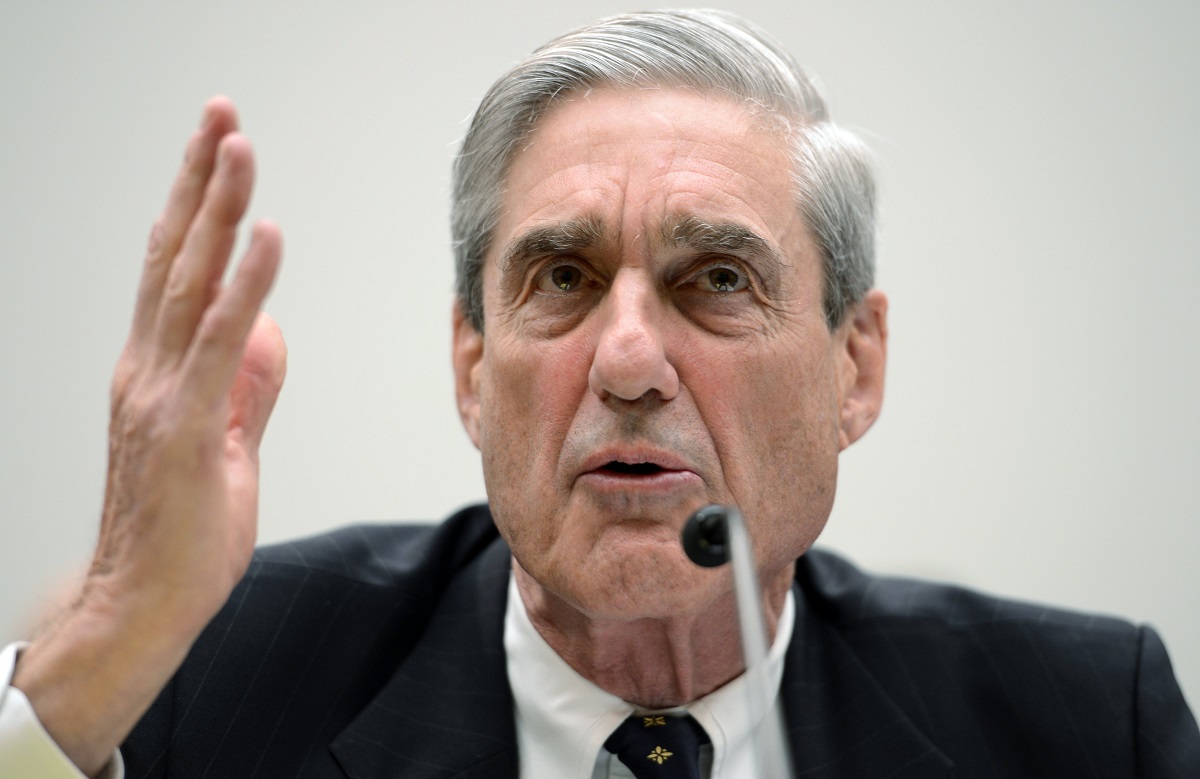 Tucker Carlson Exposed One Secret About Dr. Fauci that Should Get Him Fired

The Obamagate scandal continues to haunt the anti-Trump Washington swamp.

Citizens are finally learning the truth about the conspiracy to sabotage Donald Trump’s Presidency.

And Robert Mueller blew a gasket when one cover-up unraveled before his very eyes.

The FBI recently revealed notes showing that they went into their interview with Michael Flynn trying to take him down.

Flynn has been trying to withdraw his guilty plea of lying to the FBI, which he made in 2017, saying he is “innocent of this crime.”

His lead attorney, Sidney Powell, wants the whole case against Flynn to be dismissed because the FBI unfairly targeted Michael Flynn.

The FBI notes show that they were trying to get Flynn to admit that he broke the Logan Act, a law that’s never been used in a criminal prosecution before.

The notes make it seem like the FBI was trying to entrap Flynn as a means of spicing up their hollow accusations of Russian collusion against President Trump.

The FBI was guilty of lying to the Justice Department, using Russian collusion as their excuse, in order to spy on Trump’s campaign, and they knew it was only a matter of time before their actions came back to haunt them.

William Barr has John Durham leading a serious investigation into the FBI because of their illegal partisan behavior in regards to the origins of the Russian collusion hoax.

But they aren’t the only ones who could see negative effects.

Florida Rep. Matt Gaetz suggested that Mueller could lose his bar license if he knew that the interview with Flynn was an FBI setup.

“There is one person that I’ve got some questions for, and that’s Robert Mueller,” Gaetz said in an interview with Fox News.

“What did Mueller know, and when did he know it?” he continued. “Did he really come before the Judiciary Committee and make those accusations knowing that the Flynn deal was a setup directed by Comey? If he did, Robert Mueller’s own bar license might be in question.”

“Well, we can’t arrest anybody, unfortunately,” Gaetz said. “But we are encouraging the Durham investigation because we do believe that that’s going to lead to the prosecutions that ultimately show why this is the case.”

“Why are we, three years away from President Donald Trump’s election, still learning about the things that our own corrupt government did to try and derail him?” he asked. “This should have been out in the open way before now.”

“I want to encourage John Ratcliffe, who will be taking over as the director of national intelligence, and I want to encourage Attorney General [William] Barr — don’t be like your predecessors, you know, Jeff Sessions and Dan Coats, who just sat on this stuff.” Gaetz continued, “Let’s get it out before the people and show them how devious and how deep the plot was to go after our duly elected President.”

Donald Trump has stood strong against numerous attacks the Democrats have constantly hit him with.

It’s time for Democrats who broke the law to pay for their underhanded behavior.

Tucker Carlson Exposed One Secret About Dr. Fauci that Should Get Him Fired