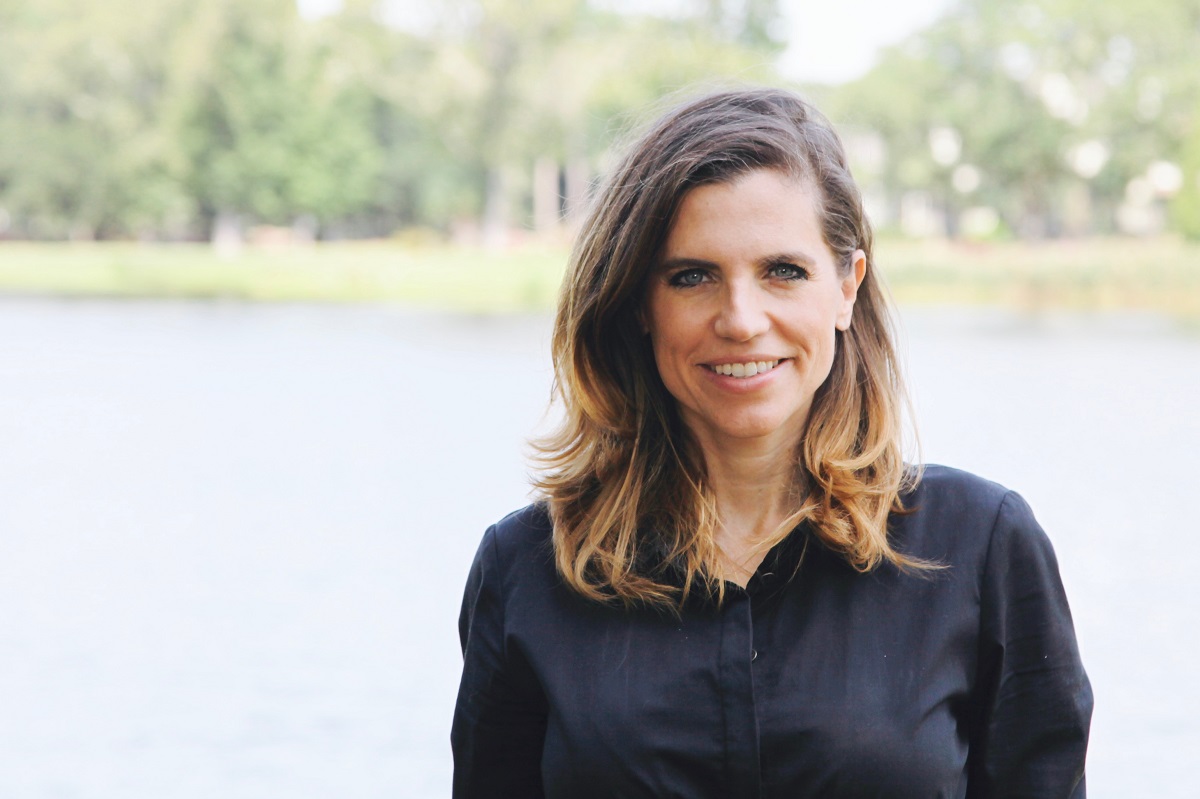 They always find a way to double cross the base.

And what this RINO traitor just did to help Nancy Pelosi will make your blood boil.

But once in office Mace began drifting.

The worst was yet to come.

First, Mace voted in favor of a bill mandating homosexual marriage in all 50 states.

Then, Mace was one of just eight Republicans that voted for legislation that encouraged doctors in all 50 states to perform abortions against their will, allowed for minor children to receive abortion drugs without their parents’ knowledge and even created a constitutional “right” to abortion drugs.

The day of the vote Mace rubbed her support for abortion drugs in the face of conservatives in an Alexandria Ocasio-Cortez-like display of attaching a message of solidarity to her clothes.

GOP Rep. Nancy Mace sending a message with her attire today as the House votes to codify access to contraception –> pic.twitter.com/Vt1i27xYX3

National Review added that the legislation “explicitly condemns (in one of its official findings) state conscience laws that protect health-care providers who refuse to offer contraception,” adding that it will “create a federal right to Mifepristone, the abortion drug used to kill an unborn baby during the first ten weeks of pregnancy.”

When Nancy Mace campaigned for Congress she claimed to be pro-life, but like her fellow South Carolina lawmaker Lindsey Graham, Mace abandoned her promises.

Mace voted for a radical pro-abortion bill that trampled on states’ rights and forced states to fund Planned Parenthood.

The bill also prohibits any state or federal law or regulation that “expressly, effectively, implicitly, or as implemented singles out the provision of contraceptives” and “impedes access to contraceptives, contraception, or contraception-related information.”

That provision, which also applies to “facilities” that distribute contraception, would prohibit states and the federal government from cutting off taxpayer subsidies to Planned Parenthood.

Conservatives are understandably upset that Nancy Mace claimed to be a conservative on the campaign trail but once in Washington voted like Nancy Pelosi on abortion and homosexual marriage.