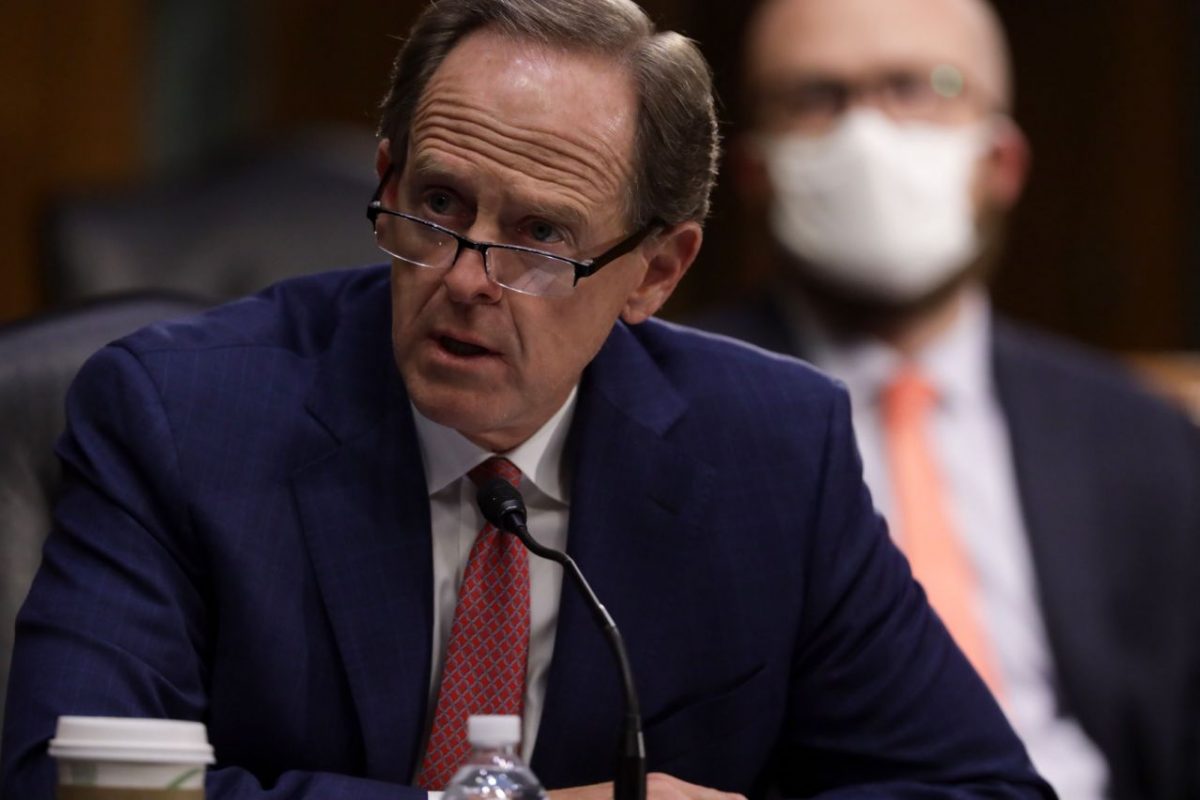 Not every Republican is on board with Donald Trump’s agenda.

There are still snakes in the Senate looking to make the President’s life difficult.

This RINO traitor just gave Chuck Schumer the biggest gift of his life.

Pennsylvania Republican Senator Pat Toomey is up for re-election in 2022.

But Toomey just created a giant headache for other Republicans running for re-election this fall and for his re-election prospects two years from now.

That’s because Toomey took the outrageous and disloyal step to blast out a statement ripping President Trump for commuting Roger Stone’s 40-month prison sentence as a “mistake.”

“The president clearly has the legal and constitutional authority to grant clemency for federal crimes. However, this authority should be used judiciously and very rarely by any president. While I understand the frustration with the badly flawed Russia-collusion investigation, in my view, commuting Roger Stone’s sentence is a mistake,” Toomey’s statement began.

Toomey also added a bit of misleading information by pointing out Stone was convicted of witness tampering when the witness in question stated he did not feel threatened and that Stone did not deserve to go to prison.

“He was duly convicted of lying to Congress, witness tampering, and obstructing a congressional investigation conducted by a Republican-led committee. Earlier this week Attorney General Bill Barr stated he thought Mr. Stone’s prosecution was ‘righteous’ and ‘appropriate’ and the sentence he received was ‘fair.’ Any objections to Mr. Stone’s conviction and trial should be resolved through the appeals process,” Toomey concluded.

President Trump blasted Toomey – and Mitt Romney who falsely claimed commuting Stone’s sentence was “unprecedented corruption” – as RINOs that never spoke about all the lies, crimes and misdeeds of the FBI and Obama administration in concocting the Russian collusion hoax to spy on his 2016 presidential campaign – which was the real scandal.

“Do RINO’S Pat Toomey & Mitt Romney have any problem with the fact that we caught Obama, Biden, & Company illegally spying on my campaign? Do they care if Comey, McCabe, Page & her lover, Peter S, the whole group, ran rampant, wild & unchecked – lying & leaking all the way? NO!” President Trump wrote on social media.

Toomey hurt every Republican senator running for re-election by forcing them to answer questions on if they agreed with Toomey on his criticism of the President.

In 2022, Toomey also figures to face a tough re-election fight.

Toomey already sits in the doghouse with many conservatives for his 2013 betrayal in trying to help Barack Obama ram a national gun registration database through Congress.

Now Toomey is inviting President Trump to campaign for a primary challenger.

And that could be the end of Toomey’s career.