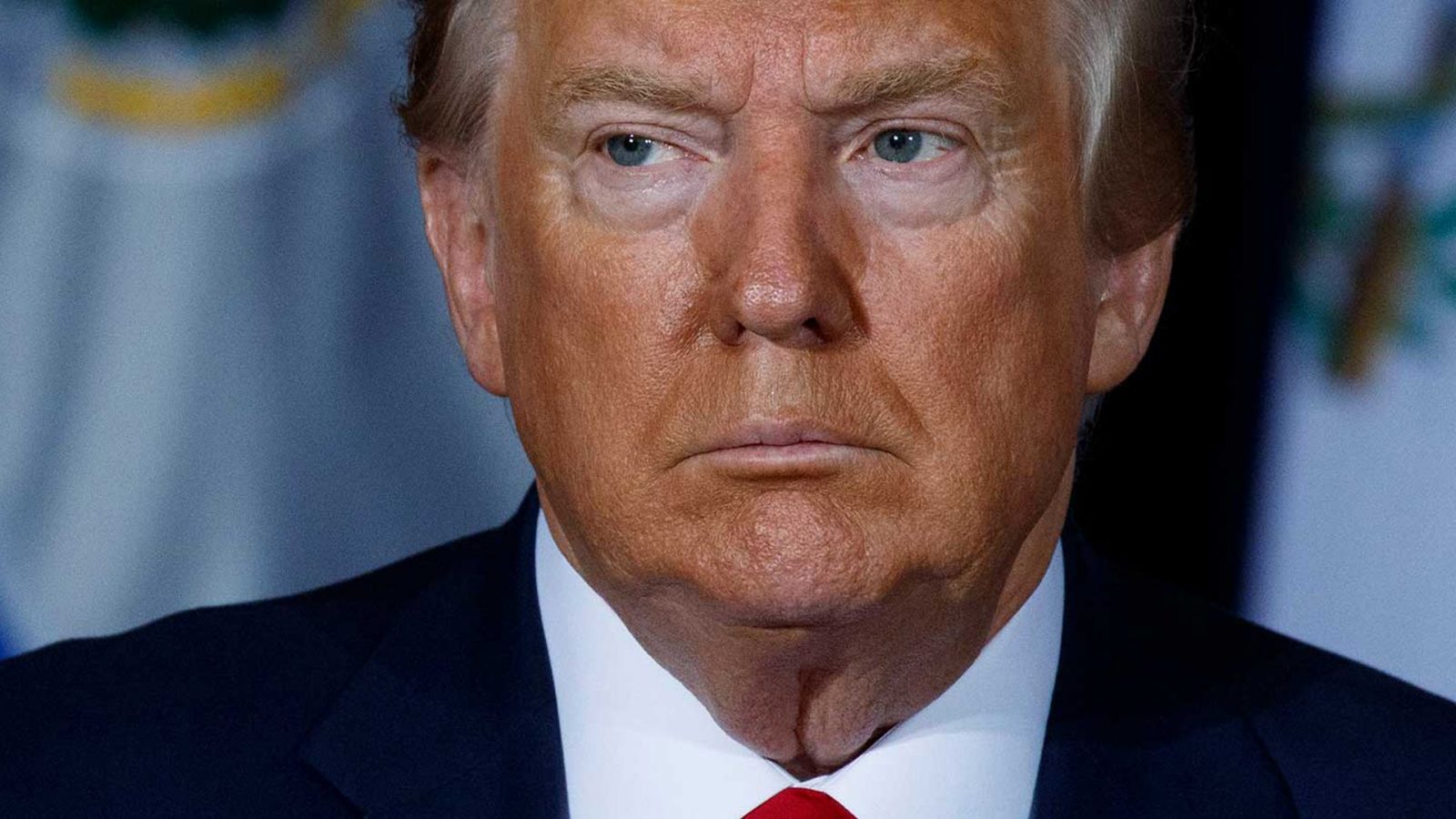 As Donald Trump gears up for the fight to thwart the Democrats coup to remove him from office the President thought he could count on Senate Republicans to have his back.

But some Republicans are plotting behind the President’s back.

Since it only takes a simple majority to pass articles of impeachment through the House, the only question there is when, and not if, the Democrats will impeach the President.

The real fight will be over if 20 Republican Senators stab the President and their voters in the backs and vote to convict and remove the President from office.

Never Trump media commentators and fake and corrupt news media members are already banging the drums that this is the GOP’s chance to sever their ties with President Trump and save the party from supposedly certain defeat in 2020.

Rush Limbaugh called that all hogwash.

During a recent broadcast of his radio program, Limbaugh declared that Senate Republicans providing the necessary votes to remove Donald Trump from office would be the end of the Republican Party.

“I think it’d be the end of the Republican Party, and whoever is left to pick up the pieces would be starting from scratch. But that means the Democrats own politics for the rest of our lives. Stock market would crash. ChiComs might go capitalist. Castro might be reborn and China turns into this capitalist, gigantic resort, as the Democrats take America down the road to Soviet-style poverty,” Limbaugh began.

Limbaugh took his audience into the mind of establishment Republican Senators like Mitt Romney.

To them – Limbaugh explained – the media’s narrative about Trump was shared by all Americans.

RINO Senators like Romney exist in the D.C. bubble and they think the fake and corrupt news media fairy tale that Donald Trump committed an impeachable offense and the American people are coming for the GOP wielding torches and pitchforks is reality.

Limbaugh concluded by explaining the only reason any Senate Republican would oppose Trump is because of personality since Trump is enacting a largely conservative policy agenda.

“That’s their attitude. They are arrogant and condescending. They’re never gonna change their minds about this, and none of this is about policy. It’s all about personality. It’s all about status and stature, the establishment, not about policy. Because policy-wise, there’s no reason for any Republican to want to throw this guy out of town. I mean, it’s silly to even contemplate,” Limbaugh concluded.

Do you agree that Republicans voting to convict Donald Trump on articles of impeachment would be the end of the Republican Party?

Let us know your thoughts in the comment section.