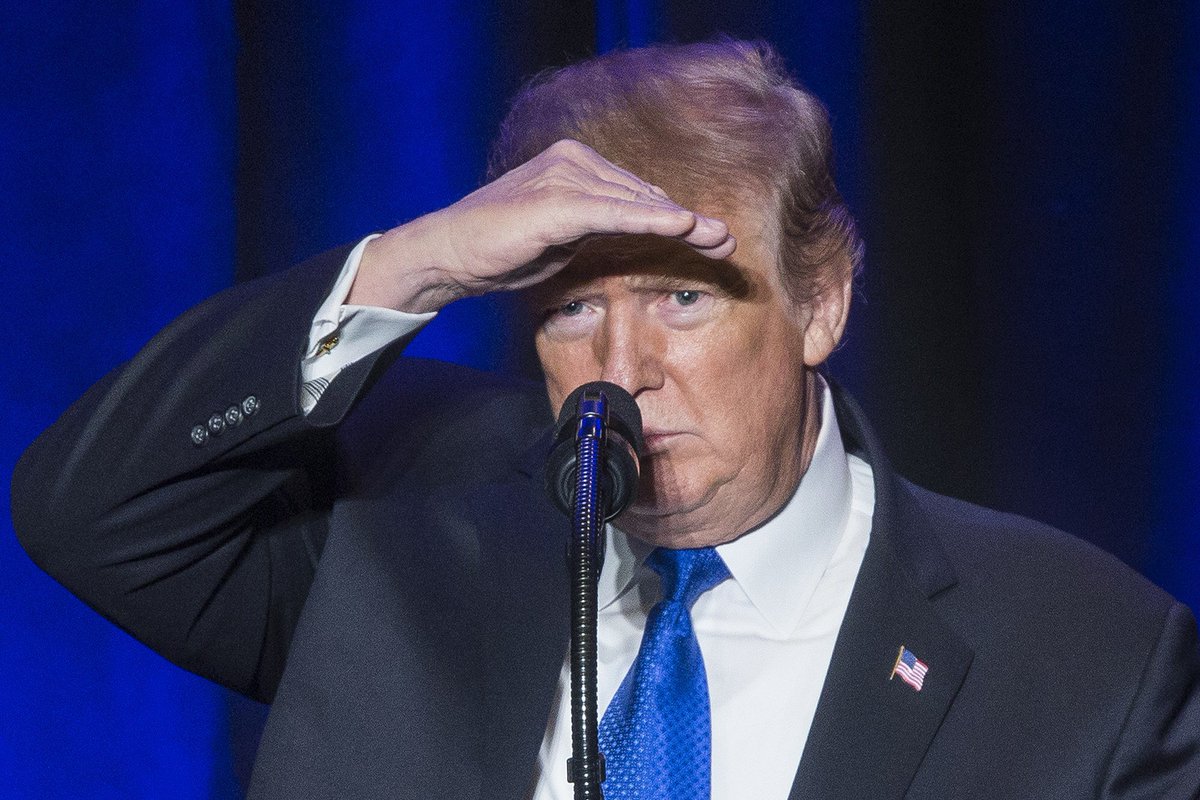 The Senate impeachment trial is in full swing.

Senators are scrambling in the wake of John Bolton’s leak from his book claiming the President linked military aid to Ukraine with investigations into Joe and Hunter Biden now.

But now Republicans betrayed Trump on impeachment. What they did will have you seeing red.

The night before the trial began, Senate Majority Leader Mitch McConnell released his draft of the rules that would govern the Senate impeachment trial.

Like the 1999 Bill Clinton impeachment trial, this proceeding allowed for each side to use 24 hours to make their opening arguments which would then be followed by a 16 hour period for Senators to ask questions.

Under McConnell’s rules, the 24-hour period for opening arguments would be held over two calendar days for each side.

Democrats immediately whined with false claims that trial would supposedly be held in the dead of night even though the proceedings were set to begin each day at 1PM.

The vast majority of the trial would be held in the afternoon and primetime viewing hours.

Democrats’ real complaint was that McConnell planned a speedy trial that ended with an acquittal next week.

Many Americans laughed at Democrats – claiming they had to rush through the impeachment process in the House because Donald Trump was such a danger to the Republic – now claiming that the trial needed to slow down.

The fake news media gladly amplified the Democrats’ complaining because both sides know this impeachment hoax will end with an acquittal.

Democrats and the fake news want to try and make sure Donald Trump can’t claim exoneration because the trial was supposedly “rigged.”

Even this complaint fell apart because when the House – led by Adam Schiff – trampled all over the Republicans in the impeachment inquiry, fake news reporters gleefully claimed impeachment was a political process and not a legal one so the rules were whatever the majority said they were.

Unfortunately for President Trump and his supporters enough cowardly Republicans folded in the face of the Democrats’ and the fake news media’s pressure campaign.

RINO Republicans like Susan Collins twisted the screws on McConnell to revise his draft resolution.

Since Republicans can only afford two defections on any rules vote, McConnell was forced to spread the 24 hours for opening arguments over three days instead of two – which could potentially lengthen the trial and complicate the Republicans’ ability to acquit President Trump before the February 4 State of the Union address.

To make matters worse, even after McConnell accommodated Collins and other RINO Republicans on a rules change, Collins put out a statement repeating her intention to allow Chuck Schumer to run the Senate trial.

Collins released a statement that read:

After hearing the case and asking questions, Senators will be able to make an informed judgement about what is in dispute, what is important, and what remains relevant to the underlying issues. That is one of the reasons why all 100 Senators agreed to this sequence during the Clinton trial.

As I said last week, while I need to hear the case argued and the questions answered, I anticipate that I would conclude that having additional information would be helpful.  It is likely that I would support a motion to subpoena witnesses at that point in the trial just as I did in 1999.

Collins and other RINO traitors pressuring McConnell to back down on a rules change led many Democrats and the fake news media to believe the next shoe to drop would be enough Republicans breaking ranks to allow Democrats to turn the impeachment trial into a circus with a parade of witnesses in a never-ending witch hunt.