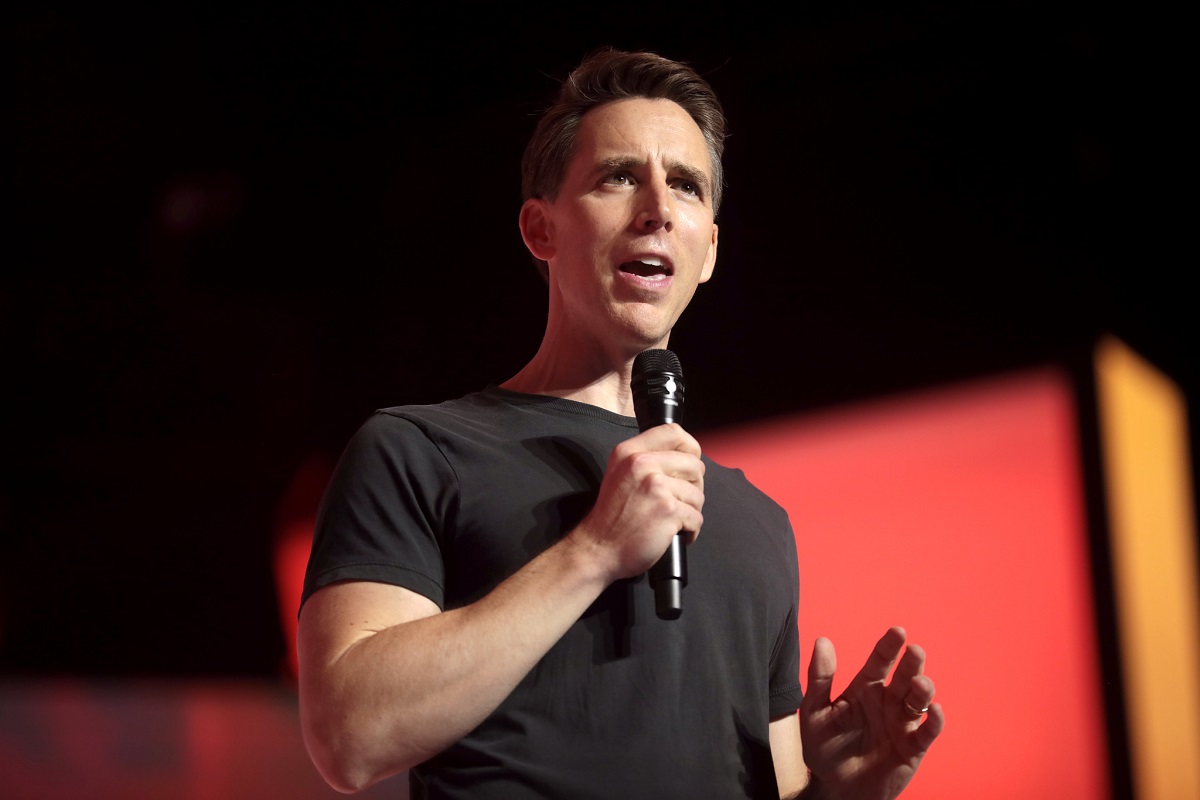 McConnell is taking a tine of heat for the midterm election debacle.

And now one Republican blew the whistle on how Mitch McConnell stabbed every Trump supporter in the back.

After the election McConnell and other establishment RINOs sought to blame Donald Trump and his conservative supporters for the midterm debacle.

In a series of posts on social media Hawley explained how it was McConnell who botched the election.

Hawley explained that it was McConnell and his fellow RINOs that handed Democrats wins on gun control, socialist health care, and corporate welfare that allowed Democrats to campaign on passing bipartisan bills and which raised Joe Biden’s approval numbers.

McConnell was the one who said Republicans would not campaign on any policy platform and instead would just tell voters that they were not the Democrats.

That turned out to be a losing strategy as Democrats may grow their Senate majority depending on the outcome of the December 6 runoff.

“What are Republicans actually going to do for working people? How about, to start: tougher tariffs on China, reshore American jobs, open up American energy full throttle, 100k new cops on the street,” Hawley added. “Unrig the system.”

In an interview with Real Clear Politics Senator Hawley expanded on his opposition to McConnell.

“Republicans just said, ‘Well, the other side sucks, and Biden sucks.’ Well, no doubt! But it’s pretty hard to convince folks, particularly independent-minded ones who don’t tend to trust the process much, to vote for you, if you don’t have something affirmative to say and offer,” Hawley said in a Friday interview.

“I lay that at the feet of the Washington establishment that set the tone for these races,” he added. “They failed to offer that kind of vision.”

At a pre-election campaign stop Senator Hawley announced he would not support McConnell as Republican leader in the Senate.

“I don’t imagine I will, no,” Hawley told reporters. “I’m not sure if any other senator will run or not. Nobody’s indicated they would. But my view is that we need new leadership in that position.”

Hawley hinted that he planned to chart a post-McConnell course for the GOP in a cryptic tweet.

The old party is dead. Time to bury it. Build something new

For the first time since McConnell ascended to the position of Senate leader the Kentucky RINO is facing a challenge to his leadership.

But it appears that Missouri Senator Josh Hawley is the tip of the spear in the growing movement to ditch Mitch McConnell.