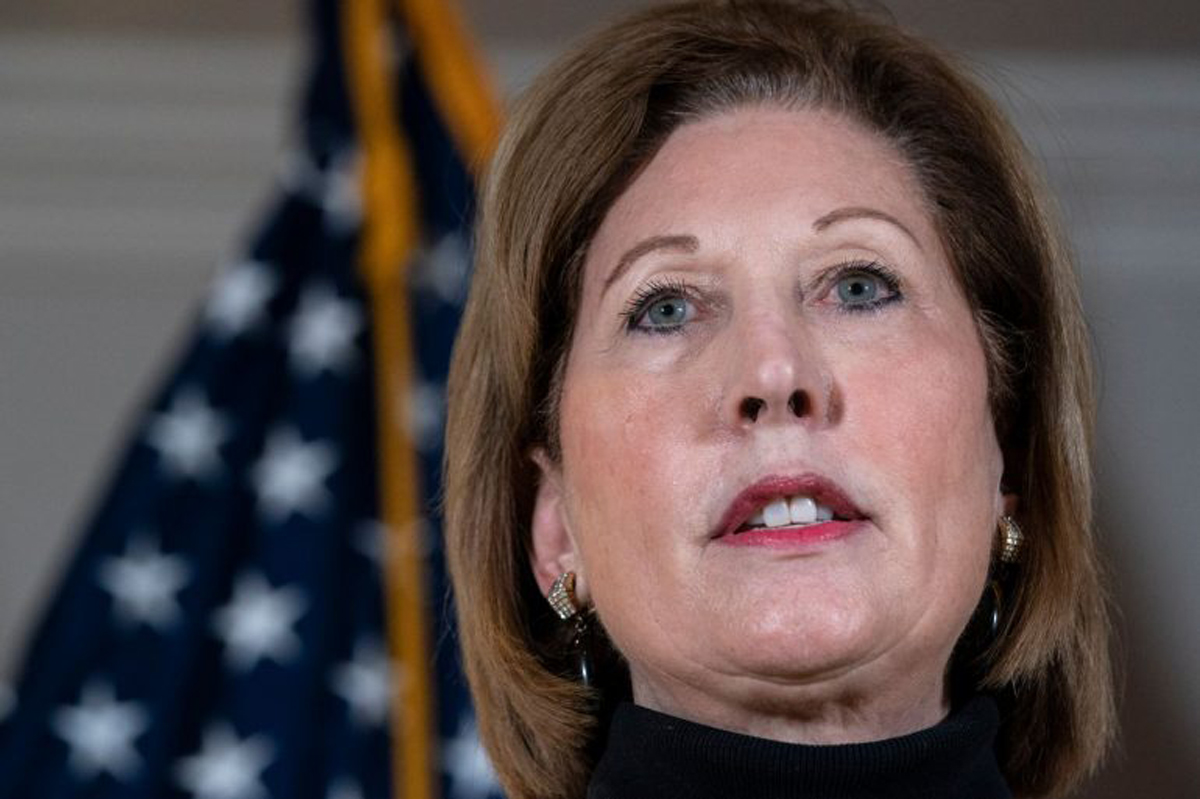 A Trump-supporting lawyer finally got their day in court.

But no one could believe what they heard.

That’s because a pro-Trump lawyer just made a courtroom confession about voter fraud in 2020.

There was never any evidence presented to substantiate this allegation and it was considered a baseless conspiracy theory.

Powell and her legal team responded to the defamation suit and their response left Americans stunned.

In their legal brief, Powell’s lawyers argued that Powell’s claims that Dominion Voting Systems engaged in a secret plot with the Venezuelan government were not statements of fact, but rather opinions.

“Determining whether a statement is protected involves a two-step inquiry,” Powell’s lawyers argued. “Is the statement one which can be proved true or false? And would reasonable people conclude that the statement is one of fact, in light of its phrasing, context and the circumstances surrounding its publication.

“Analyzed under these factors … no reasonable person would conclude that the statements were truly statements of fact,” Powell’s brief continued.

Powell built up tremendous credibility by successfully fighting in court to vacate Michael Flynn’s guilty plea in the Robert Mueller probe by arguing misconduct on the part of the FBI and prosecutors.

When Powell claimed she would “unleash the Kraken” after the 2020 election, many Trump supporters believed her.

Powell’s lawyers presented a technical legal argument about the standard for speech qualifying as an opinion which is protected from defamation lawsuits.

But that is not how most Americans will read that argument.

No one has produced any evidence that Dominion Voting Systems corrupted their voting machines’ software to rig the election.

That’s exactly what just happened in Michigan where a judge rebuked the Democrat secretary of state for violating state law for changing the signature verification process for absentee ballots.

And several conservative Supreme Court justices were ready to take on a Pennsylvania case where the state’s partisan Supreme Court usurped the role of the legislature by imposing rules that loosened the standards for how long the state could accept ballots after Election Day.

These issues are real legal questions about how Democrats abused positions of power to impose unconstitutional changes to voting laws that deserve a resolution.

But unfortunately, Sidney Powell hurt the debate by making claims that she now alleges were just opinions.