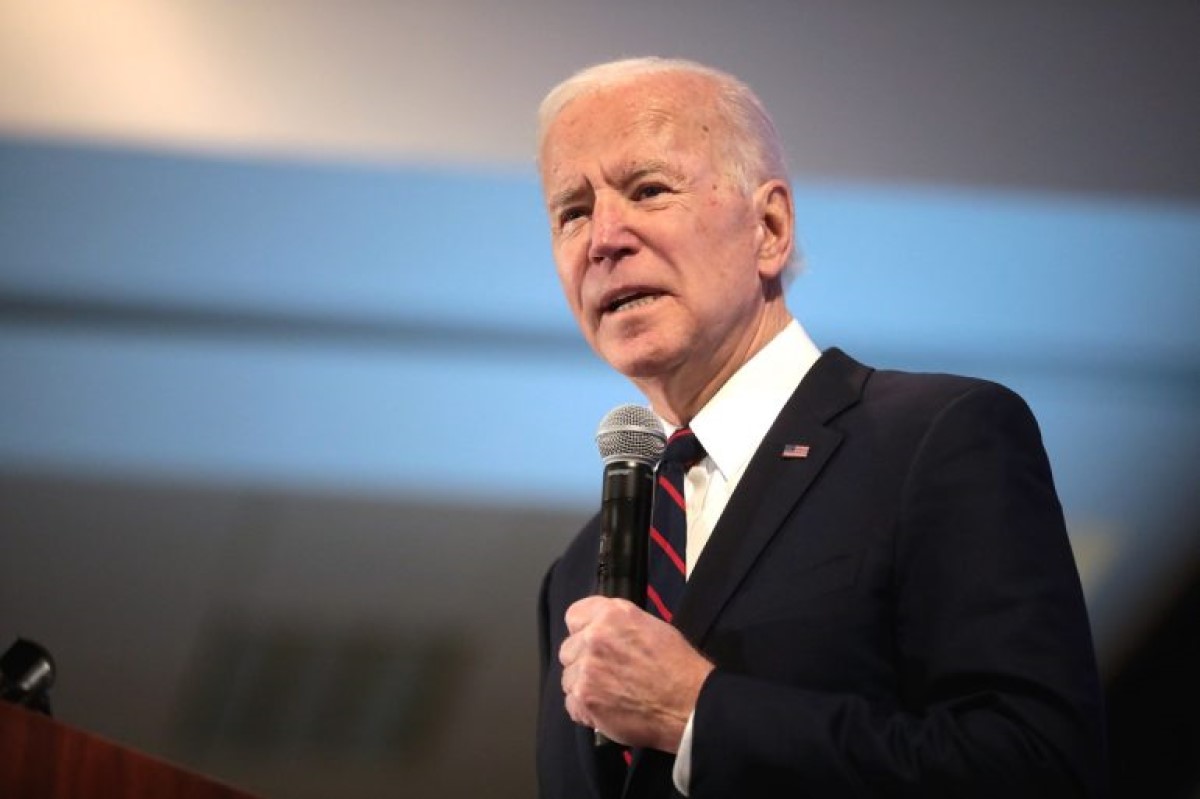 Hunter Biden is a walking scandal.

A new shoe continually drops from the “laptop from hell.”

And this picture of Hunter Biden will have you asking one question.

The latest bombshell from Hunter Biden’s laptop has Americans blasting Joe Biden as a hypocrite.

But if Joe Biden wanted to crack down on crime he needs to look closer to home.

In the video, a naked Hunter Biden waves around a .38 caliber handgun while he is in a hotel room with a sex worker.

The .38 caliber handgun is a source of controversy because Hunter Biden lied on a form every gun buyer fills out when purchasing a firearm from a dealer.

On the form Hunter Biden falsely claimed he was not taking any illegal drugs.

The Joe Biden Justice Department has not investigated Hunter Biden for this alleged crime.

Hunter Biden’s then-girlfriend caused another problem when she found out about the gun by throwing it out in a public trash can located across the street from a high school.

In a text message obtained by the Post, Hunter Biden claims the Secret Service then retrieved the gun.

However, the Secret Service claims it has no records of getting Hunter Biden’s gun out of a trash can.

Just weeks after Hunter illegally bought the weapon, Biden’s lover, Hallie Biden, the widow of his late brother Beau Biden, tossed the gun into a supermarket garbage can, setting off a Secret Service and FBI probe. No charges were ever filed.

The place where the gun was dumped and went missing Janssen’s Market in Greenville, Del., where President Biden has a home in the upscale Wilmington suburb, is across the street from Alexis I. DuPont High School, which has roughly 800 students.

The Secret Service told The Post in March 2021 that it had no record of agents investigating the incident and said President Biden was not under protection at the time.

Conservatives are in no mood to hear Joe Biden attack the Second Amendment and restrict gun rights when critics allege the president’s own son may very well have violated federal firearms laws.

If Joe Biden wants to enforce American gun laws then he needs to look no further than his own son.

But if Hunter Biden can get away with breaking federal firearms laws many Americans do not want to hear anything from Joe Biden about how the nation needs new gun laws.