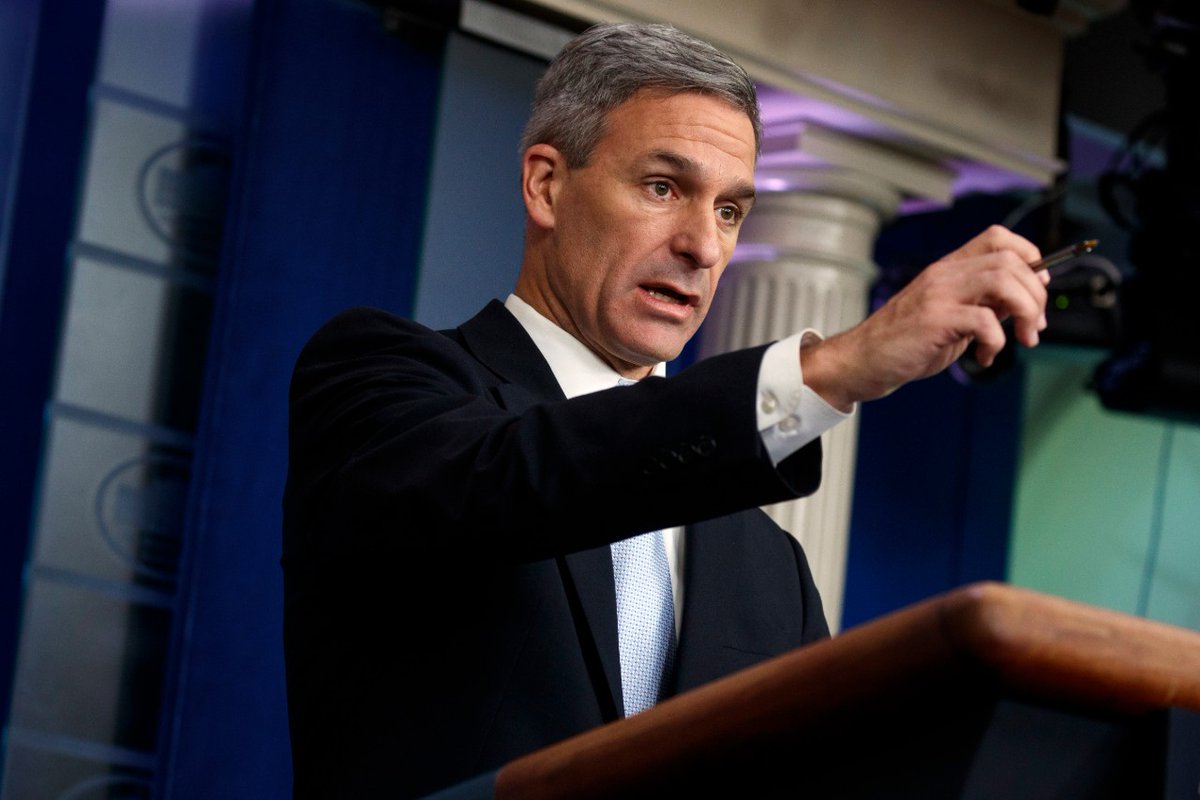 Paul Ryan claims to be a loyal Republican.

But that lie just blew up in his face.

That’s because Paul Ryan stabbed Trump in the back on something that no one saw coming.

When Donald Trump first announced he was going to be running for President of the United States, he was laughed off as a joke.

Even within his own party, Republicans were adamant that he would never become the nominee.

And Democrats were certain that if he emerged from the field of 16 Republican candidates that he would go down in a landslide like no other.

They were all wrong.

And they continue to live with their mistakes to this very day.

But there’s one secret reason Trump won the election in the first place.

And it was his promise to Drain the Swamp in Washington D.C. and get America’s illegal immigration problem under control at long last.

Since taking office over two years ago, the President has worked to do just that.

He’s fought with Republicans and Democrats alike to secure the border, build a wall, and deport illegal aliens living in the United States.

But he’s had to face significant pushback the entire way.

And no one has done a bigger job at working to obstruct the President’s agenda than members of his own party, who see Trump as more of the problem to things than the solution.

While they held the House of Representatives, Republicans did little in the way of pushing for the President’s signature agenda items.

And there’s no one to blame more for this fiasco than former House Speaker Paul Ryan himself.

That’s why a top Trump official chose to blast Ryan for his inaction earlier this month, accusing him of helping to create the border crisis the President is now working to resolve.

The Hill puts it nicely, but the reality is that Ken Cuccinelli, who serves as acting director of U.S. Citizenship and Immigration Services (USCIS), tore Paul Ryan to shreds last week over his apparent failures to deal with the problem when he had a chance.

“U.S. Citizenship and Immigration Services (USCIS) acting Director Ken Cuccinelli blamed Ryan for not ensuring passage of a bill sponsored by now-former Rep. Bob Goodlatte (R-Va.) that would have significantly curtailed legal immigration while granting temporary relief from deportation to so-called Dreamers, immigrants who came to the country illegally as minors,” adds The Hill.

And Ryan was absolutely responsible for the entire mess blowing up in President Trump’s face.

When the Republicans held control of the House of Representatives, Ryan sat on his hands rather than pass a bill and place it on President Trump’s desk that could have helped to secure the border and deal with the disaster the President is now dealing with.

And Cuccinelli is working to make sure everyone knows about it too.

Do you think Paul Ryan is responsible for part of the immigration crisis facing the President?