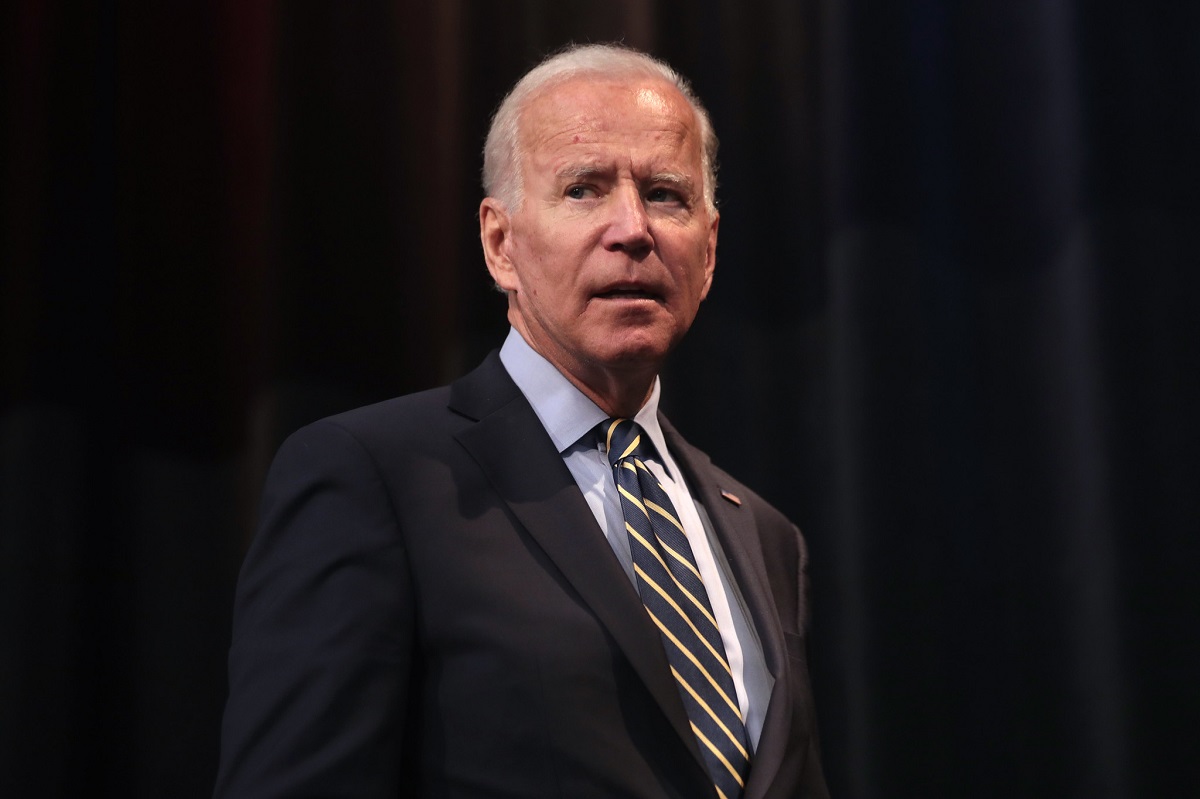 Joe Biden is dealing with a full-on political crisis.

And one poll raised a red flag for Democrats about when Joe Biden needs to leave office.

Everyone in Washington was just waiting to see the scale of the damage.

And it turns out it was worse than anyone imagined.

The biggest red flags came in the internals.

Just 32% of independents approved of Biden.

Unsurprisingly just 26% of Americans approved of Biden’s handling of the Afghanistan withdrawal.

But most worrisome was the fact that just 39% of respondents supported Biden’s handling of the economy.

In every election, jobs and the economy are always the number one issue and Democrats do not want to head into the next election with the majority of Americans souring on Joe Biden’s economic policies.

Paleologos stated that in addition to negative ratings on the economy, Americans also disapproved of Joe Biden’s failure at the border.

“Today, President Biden’s overall approval has taken a turn for the worse due to his awful job performance rating on Afghanistan,” Paleologos told USA Today. “His approval on immigration and the economy are also upside down. The only issue keeping him remotely in the game is his handling of the COVID-19 pandemic, where he is barely at 50%.”

Americans that soured on Biden cited his failure in Afghanistan as well as Biden passing the buck by trying to blame Donald Trump as the reasons they disapproved of his performance as president.

“He basically handed the Taliban all these weapons, and he’s inspired a resurgent ISIS now,” Aubrey Schlumbrecht said in an interview with USA Today. “He is not even taking any responsibility. He says he owns it, but he’s blaming other people and he’s blaming the Afghan people themselves.”

Biden’s disastrously managed withdrawal combined with the fact that Biden hid from the public for days, showed up hours late to speeches with no explanation given, not being able to remember what he said weeks ago about Afghanistan, and the fact that Biden repeatedly refused to take questions from reporters led a growing number of Americans to judge Biden as senile.

Fifty-five percent of respondents to a Rasmussen poll reported that Biden was not physically or mentally fit to be president.

These poll results could explain cryptic comments Biden made at an event with WNBA champion Seattle Storm that America currently had a female vice president and would soon have a female president.

“That’s why, by the way, she’s — and happens to be in Asia for me right now — but that’s why we have a female Vice President of United States of America who’s going to be — we’re going to have some presidents pretty soon,” Biden stated.

Many expected Kamala Harris to take Biden’s place in the 2024 election.

But an ever-increasing number of Americans believe Biden’s poor performance in office, plummeting poll numbers, and growing questions about his cognitive decline may speed up that timeline.