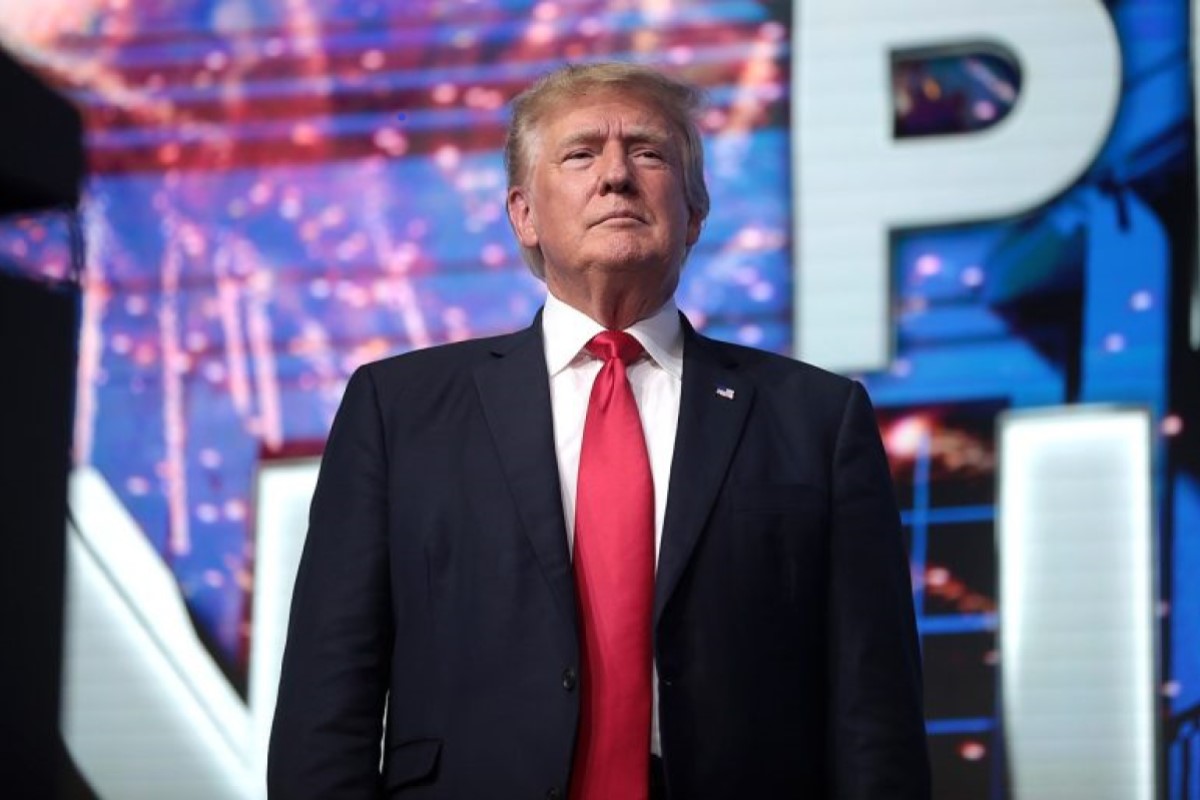 Clarence Thomas Sent CNN Over the Edge With One Major Promise

The FBI is neck-deep in another anti-Trump scandal.

No one could believe it.

And a one-million-dollar payment has the FBI in hot water.

The FBI offered up to $1 million to former British spy Christopher Steele if he would be able to substantiate his claims that Donald Trump was colluding with Russia, according to new court testimony.

But despite the “incentive” he was unable to back up his claims.

At the trial of Igor Danchenko, the primary source of allegations in Steele’s dossier, FBI analyst Brian Auten testified that the FBI was willing to pay a high price to confirm the outlandish claims that Christopher Steele made in his Clinton-funded dossier.

“On October 21, 2016, did you have any information to corroborate that information?” Durham asked Auten, noting the date the first FISA application to surveil former Trump campaign adviser Carter Page was filed.

“No,” Auten responded, according to Fox News.

Auten testified that the FBI offered Steele “up to $1 million” for proof substantiating allegations made in a series of reports to the Bureau over the course of several months in 2016. The analyst said Steele never received the money because he could not “prove the allegations,” according to CNN.

Despite not having evidence to back up the Steele dossier they used it as evidence to wiretap former Trump campaign adviser Carter Page. Justice Department Inspector General Michael Horowitz released a December 2019 report which found that the DOJ and the FBI had made at least 17 “significant errors and omissions” related to the FISA warrants against Page.

Auten was referred to the Office of Professional Responsibility following the release of Horowitz’s report but the disciplinary proceedings were paused at Durham’s request.

Despite playing an important role in the efforts of the FBI to obtain flawed surveillance against Trump 2016 campaign associate Carter Page, Auten continued to have enough responsibility that he later wrongly labeled Hunter Biden evidence as “disinformation.”

Sen. Chuck Grassley (R-IA), the top Republican on the Senate Judiciary Committee, said that according to FBI whistleblowers, Auten helped suppress an investigation into Hunter in the middle of President Joe Biden’s 2020 campaign.

Clarence Thomas Sent CNN Over the Edge With One Major Promise