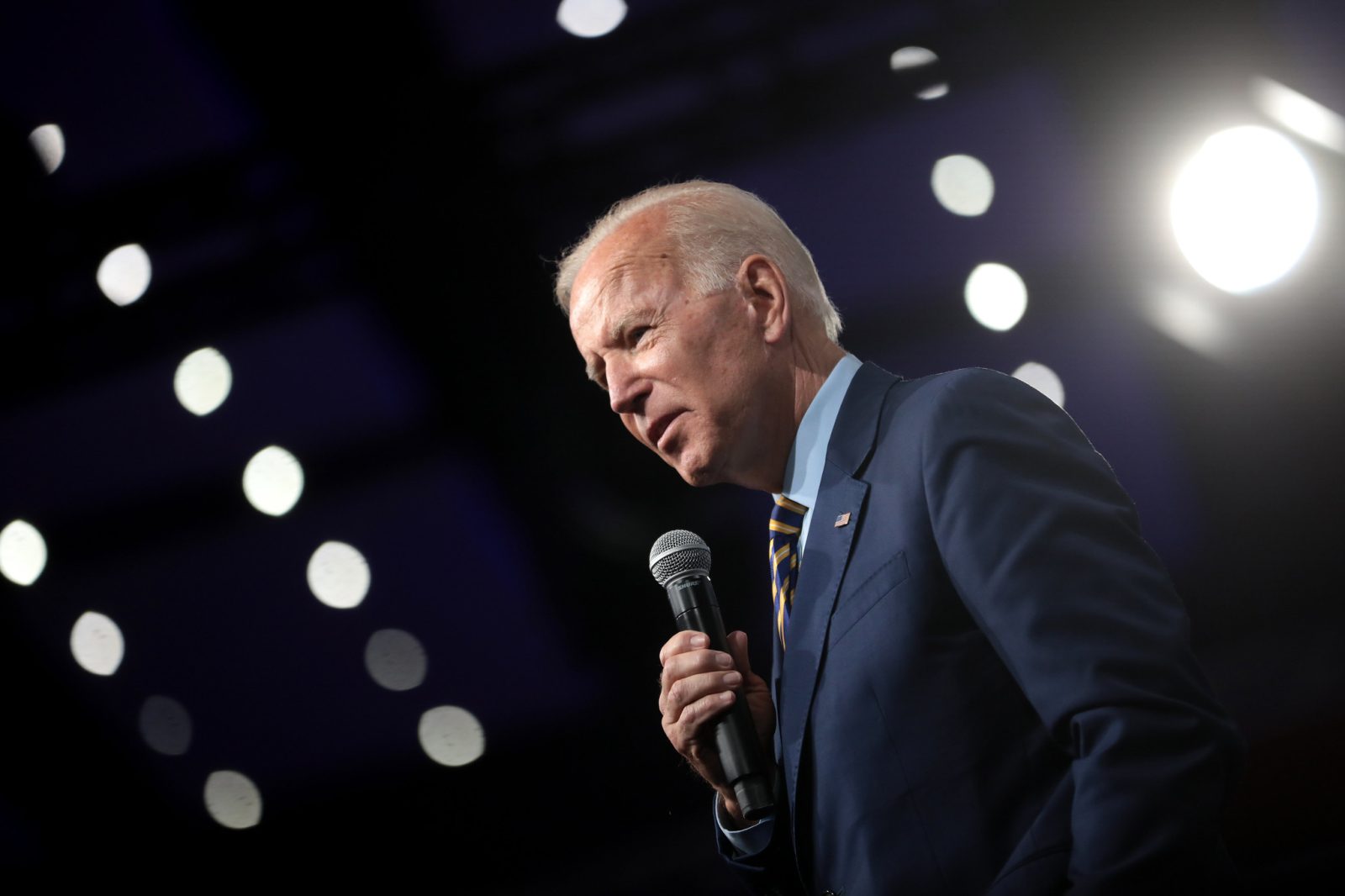 Now the chickens are coming home to roost.

And one arrest has Joe Biden in deep trouble.

Instead of being concerned about the illegal immigration crisis that has risen to historic proportions, President Joe Biden has targeted Border Patrol agents who are trying to enforce the law under difficult conditions.

Biden on Friday addressed claims that Border Patrol agents on horseback were “whipping” and “running … over” migrants attempting to enter the U.S. illegally.

Despite the fact that the photographer who took the photos which started the controversy stated that it was all “misconstrued when you’re looking at the picture,” that hasn’t stopped Biden from pledging that the agents allegedly responsible “will pay.”

“To see people treated like they did? Horses running them over? People being strapped? It’s outrageous,” Biden said. “I promise you those people will pay. There will be consequences.

President Biden’s remarks make it clear that he’s on the side of people entering the country illegally rather than the Border Patrol.

Brandon Judd, President of the National Border Patrol Council (NBPC), said in a Fox News interview on Thursday night that if Biden wasn’t holding office, he would arrest Biden for “aiding and abetting.”

“I’ve been patrolling the borders since Clinton was the president and I can tell you personally, that the policies that have been in place were by far the best under President Trump and President Biden completely and totally dismantled all of those policies,” Judd told Fox News host Sean Hannity. “And when you look at our Border Patrol agents, when they are sent down there to that job, and by the way, Mayorkas was down on the border, and he saw the horses, he knew the horses were out there, and now he’s making, doing a 180.

“But when our agents are out there trying to patrol the border, do their job to the best of their ability, then they’re vilified by the president,” he continued. “You know, we feel like why even go out there and do it? Why put on that uniform? Why care about the American public? That’s why we do it; we put on that uniform, because we care about the American public; we want to go out there and we want to protect them. And Joe Biden is trying to break that down.”

Later, as the segment was ending, Judd told Hannity, “If President Biden wasn’t the president right now, I would arrest him for aiding and abetting.”