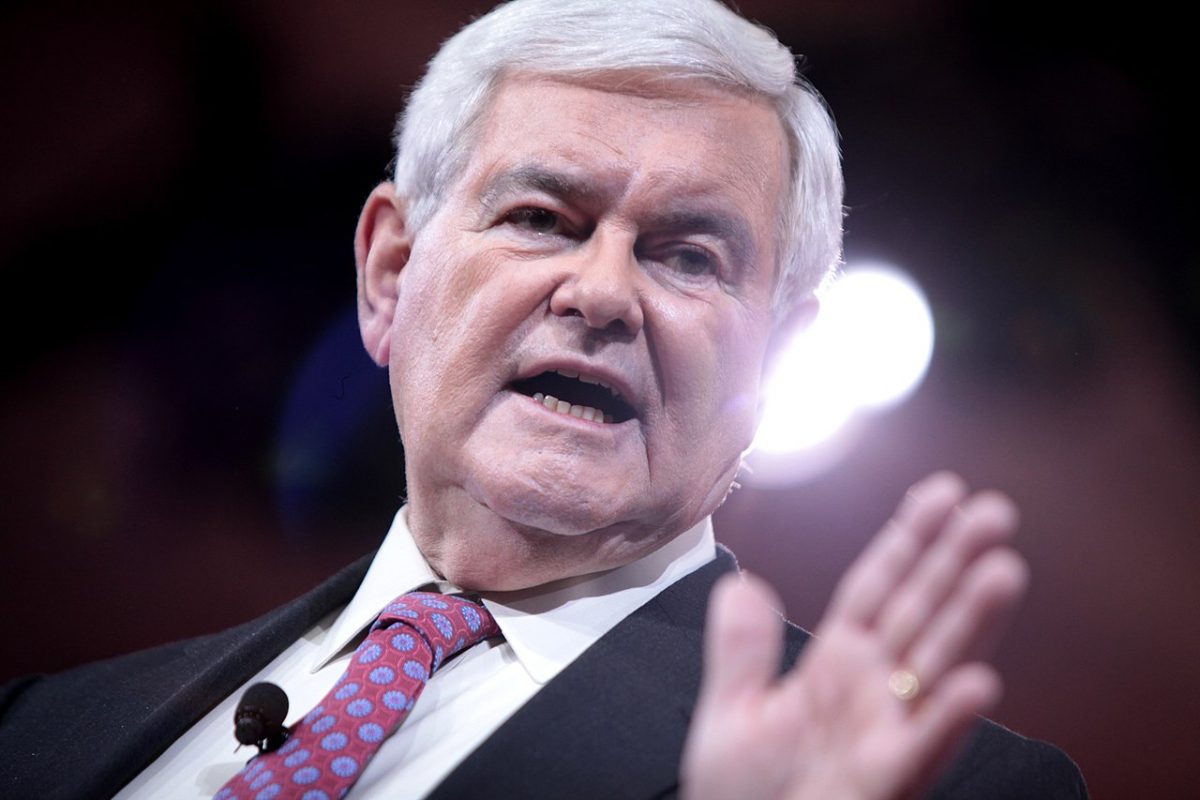 Fox News viewers could not believe what they were seeing.

It was not why they tune in to Fox.

And when Newt Gingrich was on Fox News and the strangest thing happened.

In a recent episode of “Outnumbered,” RINO former Speaker of the House Newt Gingrich claimed George Soros funded a series of left-wing District Attorneys during their campaigns and that once in office, they were turning prisons into revolving doors letting dangerous rioters back onto the street to terrorize American cities.

“I’m not sure we need to bring George Soros into this,” Francis declared.

“No, he didn’t.” Harf stated. “I agree with Melissa, George Soros doesn’t need to be a part of this conversation.”

Gingrich refused to fight back and meekly agreed to never mention Soros again.

Even though Gingrich was factually correct, he refused to defend conservatism – which was a common theme when he served in Congress and ran for President – and submitted to the left’s political correctness and thought police regime.

From 2015 to 2017, Soros pumped eight million dollars into local district attorney races through his Justice and Public Safety PAC.

Gardner was the out-of-control prosecutor that charged Patricia and Mark McCloseky for defending their property after Black Lives Matter rioters broke down a gate on their private street and trespassed on their property.

There is no doubt Soros is funding radical District Attorneys that want to defund the police and allow left-wing rioters to rampage across their cities.

Democrats claim because George Soros is Jewish, is it off limits to criticize him.

Democrats believe any criticism of their agenda or anyone that supports it is off limits.

And it is Democrats like Ilhan Omar that played to anti-Semitic tropes of ‘secret Jewish money’ controlling American politics.

But in the case of George Soros, no one is accusing him of “secret” influence.

Conservatives are merely pointing out that Soros is funding the most radical District Attorneys in America who all support dangerous soft-on-crime policies.

Newt Gingrich – however – refused to stand up for conservatives and instead submitted to the left’s regime of thought control.