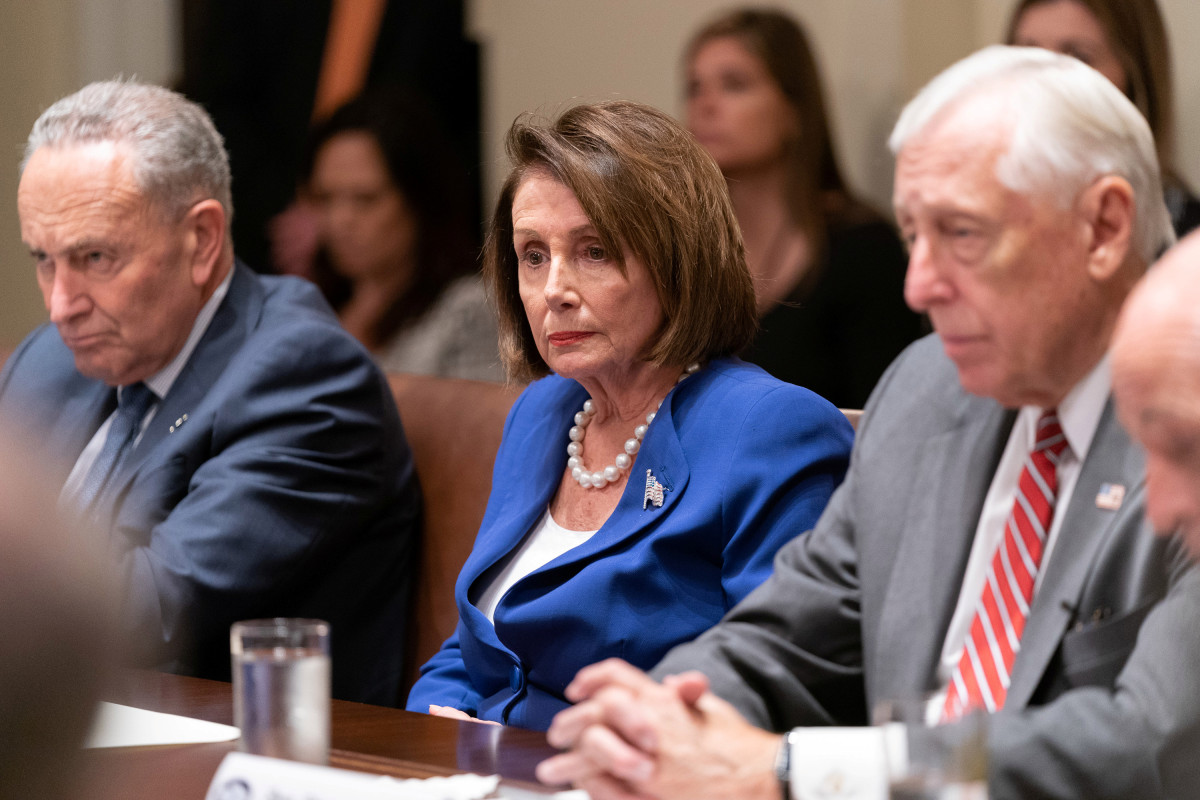 From the start of Donald Trump’s Presidency Deep State operators illegally leaked classified information to the press to bring down Trump.

Democrats have been in one this.

President Trump and his top intelligence officials have had enough of Democrats on the intelligence committee illegally leaking classified information.

The Director of National Intelligence, John Ratcliffe, told the House and Senate that the executive branch would no longer give in-person intelligence briefings on election security to members of Congress.

Instead, they intend to give Congress written copies of the briefings.

Naturally, this ruffled some feathers.

Most specifically, it enraged the Democrats – such as Pelosi – who have been taking the information provided by these briefings and twisting it to fit their agendas and bash Trump.

“The move has enraged congressional Democrats, who have long charged the Trump administration with downplaying threats to U.S. elections from foreign actors, especially Russia. House Speaker Nancy Pelosi and House Intelligence Chairman Adam Schiff said in a statement that ODNI canceled separate briefings that had been scheduled for September before the intelligence committees and all members of Congress.”

“This is a shocking abdication of its lawful responsibility to keep the Congress currently informed, and a betrayal of the public’s right to know how foreign powers are trying to subvert our democracy,” Schiff and Pelosi said.”

It appears the Democrats are angry because they no longer have access to the raw stream of information on the inside.

Instead, the written briefings limit the amount of information they receive and will therefore leak.

“Sen. Marco Rubio, acting chair of the Senate intelligence committee, and Sen. Mark Warner, the committee’s vice chairman, released separate statements on the administration’s decision, with Rubio excoriating those who leak classified information while urging Ratcliffe to “continue to fulfill” his obligations to fully brief Congress, and Warner casting the decision as “outrageous” and “an unprecedented attempt to politicize” the issue.”

This is a bold take coming from the people who regularly leak classified information to the public.

This move is the administration’s way of mitigating the amount of damage the Democrats can try to do.

In the past, they’ve used information from said briefings to further their story about Trump being a Russian spy.

Only fierce anti-Trumpers believe this stupid story, but the Democrats continue to try and push it.

But as the election draws closer, both sides are trying to rile up their most rabid supporters.

Thus, the Democrats need as much false dirt as they can find.

It was never about the White House attempting to “subvert our democracy,” it was all about the Democrats no longer being privy to sensitive information for them to spin wild tales about.

The decision was a sound one; it severely restricted the amount of fake news that can be spread as the election draws nearer.