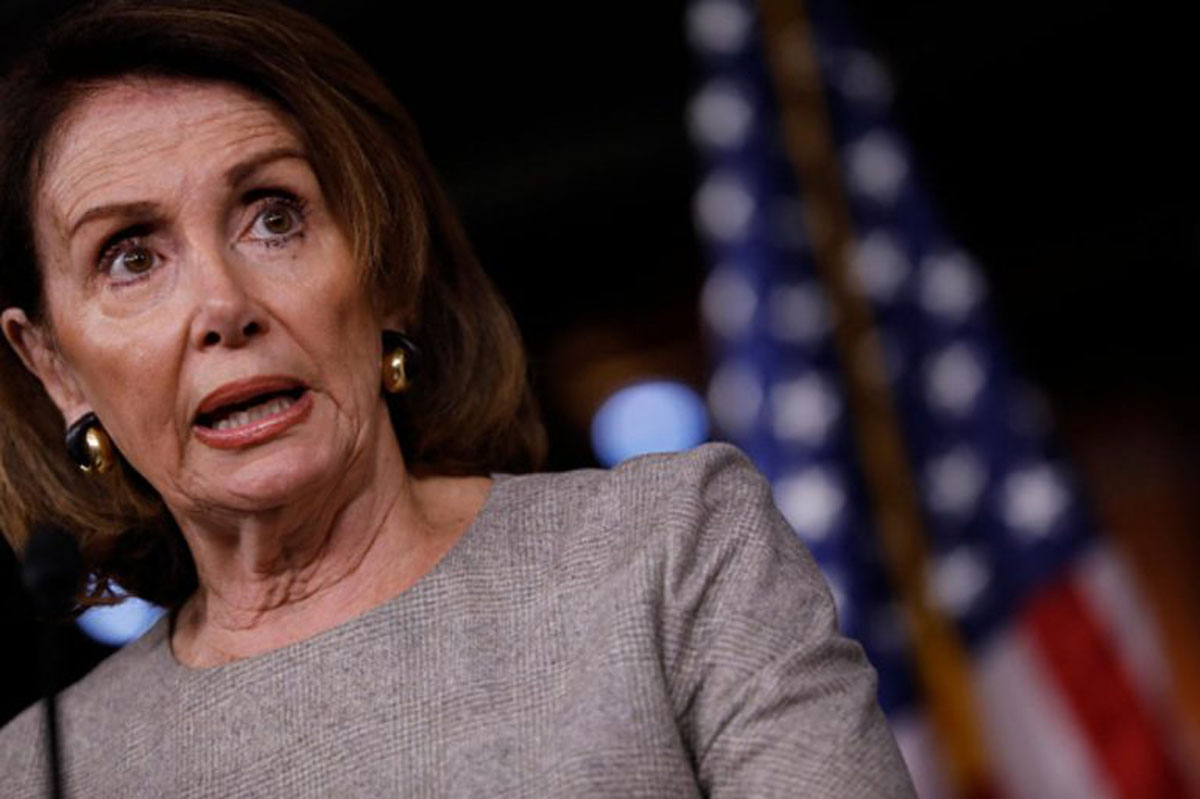 Her entire 2020 strategy for victory depends on everything falling into place.

But Nancy Pelosi was stabbed in the back by the one Democrat no one could believe.

It’s been tough for Nancy Pelosi sitting in her San Francisco mansion, eating her $10 a pint ice cream out of her $24,000 fridges.

She’s surrounded by such comfort that she’s become blind to the reality most Americans are facing.

Millions of Americans have lost their jobs and are struggling, not knowing what the future will bring.

Nancy Pelosi is so out of touch with reality that she thinks that Trump is the problem and she’s still focusing on taking him down.

That’s why she liked Andrew Cuomo, he was attacking Trump and blaming him for the fact that New York State was unprepared for the coronavirus.

He attacked Trump even though Cuomo’s own mandate that state nursing homes had to take in coronavirus patients helped spread the outbreak, and even through New York Mayor Bill de Blasio didn’t try to get extra PPE gear until March.

All Democrats were united in blaming Trump.

However, now Pelosi and Cuomo are fighting with each other.

Cuomo wants Pelosi to help out with his state’s funds.

According to Washington Examiner:

Congress recently approved additional funding for small businesses struggling to make ends meet during the coronavirus pandemic. However, the bill did not include funding for state and local governments suffering tax revenue shortages, something that outraged Cuomo. In a Sunday interview on CNN, Pelosi said Cuomo needs to “calm down” because funding for states and municipalities will be included in the next relief package.

“Just calm down,” she said after viewing a clip of the Democrat criticizing the bill. “We will have state and local, and we will have it in a very significant way.”

What Andrew Cuomo is really asking Nancy Pelosi to do is have states with less repressive policies subsidize the states who wrecked their economies with their coronavirus response.

States have the ability to raise their own taxes.

Why should the people in Texas or South Dakota have to pay for the insane policies in New York and California?

The American federal government already has $199,000 dollars of debt for every taxpayer in America.

America can’t just solve every problem by adding to the national debt.

States should figure out how to get their economies moving, people back to work and eliminate wasteful spending.

There need to be actual solutions otherwise America will end up with real debt problems.

By 2025, just the interest payments on the national debt alone are set to surpass defense spending.

If Obama hadn’t doubled the debt, we would be in a different position today, but since we are in this position the federal government can’t just bail states out.