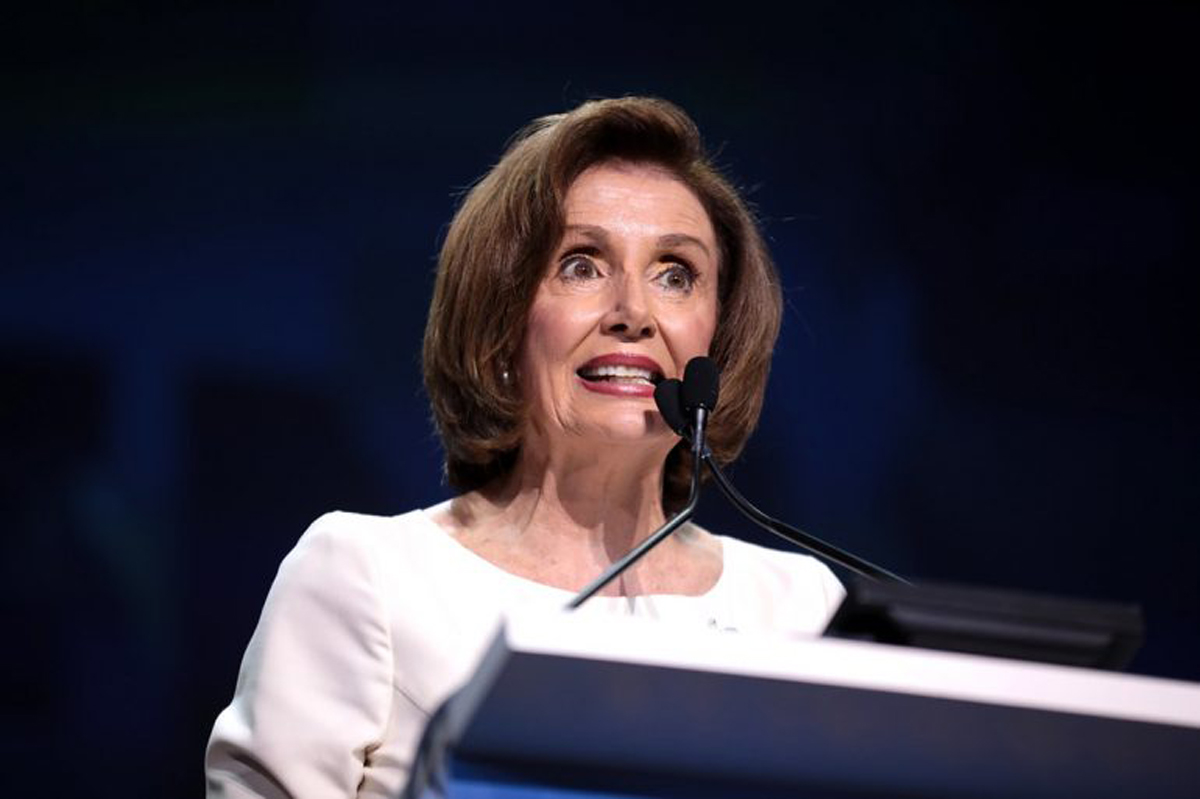 Democrats have no margin for error in next year’s midterms.

The slightest shift in public opinion can cost Democrats everything.

Now Nancy Pelosi is terrified this shady bank account could haunt the Democrats next November.

The Democrats hold the slimmest majority in years and could face a challenging midterm election next November.

Historically the party out of power gains seats based on a message of overreach and corruption by the president’s party.

Democrats may once again be walking into this trap thanks to Texas Congressman Vicente Gonzalez.

Breitbart News broke the story that Gonzalez had a six-figure account with the Bank of China—which is operated by the communist government—and was paid substantial interest over a three-year period.

Breitbart pointed out an odd fact that Gonzalez’s account with the Bank of China paid out more interest than other accounts Gonzalez owned even though those other accounts had larger balances.

“…On all three reports—2017, 2018, and 2019—no other holding or account paid out as high a level of interest, or unearned income, for the congressman according to these disclosures—meaning his investment in a state-run bank in a nation that is hostile to the United States is particularly lucrative for him,” Breitbart added.

Press Secretary Jason Johnson told News 4 in San Antonio that the Congressman closed his account with the Bank of China.

But the damage may be done.

Republicans won a historic victory in the 2010 midterms in part of hitting the Nancy Pelosi-run House for a culture of corruption.

And in 2016 Donald Trump famously pledged to “drain the swamp.”

Gonzalez’s account with the Bank of China—which the communist government uses to fund its effort to displace the United States—could form the cornerstone of a culture of corruption narrative.

Republicans could tie their attacks on Gonzalez’s account with the Bank of China to Hunter Biden profiting off his business dealings with Communist China—which are the subject of a criminal investigation.

And that could be enough to push Republicans over the finish line next November and topple Nancy Pelosi as Speaker of the House.