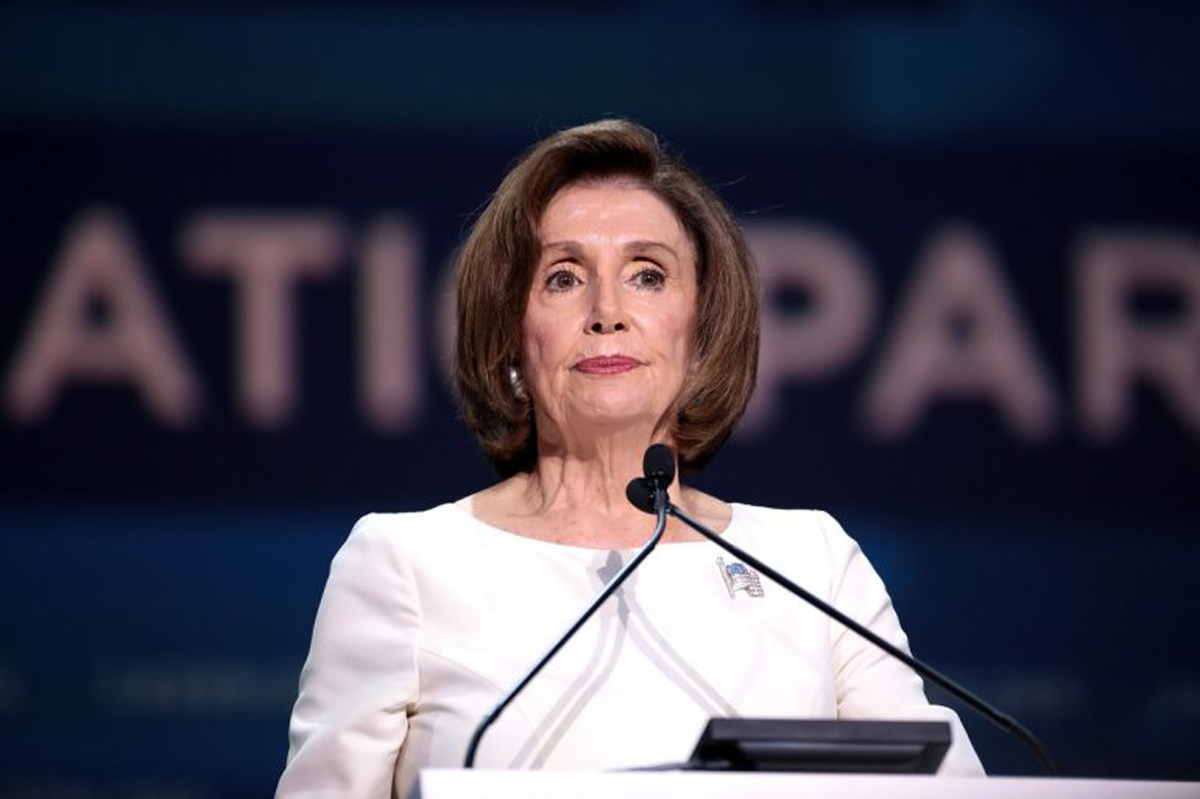 Nancy Pelosi’s future is the subject of much speculation.

But it appears a decision may have already been made.

Nancy Pelosi is sitting on a retirement announcement that will change everything.

When Democrats won control of the House of Representatives in the 2018 midterms, Nancy Pelosi faced opposition to once against ascending to the position of Speaker of the House.

To quell any opposition, Pelosi cut a deal to only serve two terms as Speaker.

Many assumed that meant Pelosi would retire after 2022 rather than get shunted to the backbench.

But that may not be the case as no one truly knows Pelosi’s intentions.

“Everyone assumes this is her last term, but no one knows for sure,” a Pelosi associate told CNN. “People don’t realize how hard it was to win (the speaker’s race) last time.”

Pelosi may not want to announce her retirement now because the 2022 midterms are approaching and Republicans are favored to win back the majority.

If Pelosi announced her retirement prior to the election it would look like the captain abandoning a sinking ship and demoralize the Democrat vote.

“If she left early, she would be blamed for losing the House,” the Pelosi associate added. “She doesn’t want to look like a loser.”

Paul Ryan pulled this stunt in 2018 and it infuriated Republicans.

Ryan announced before the election that 2018 would be his last term and many conservatives—including Donald Trump—blame Ryan for the election loss claiming that Ryan effectively raised the white flag of surrender before any votes were cast.

If Pelosi sticks around for another term, it is an open question as to if Pelosi will seek another leadership position besides Speaker of the House.

Alexandria Ocasio-Cortez claimed it was no sure thing Pelosi would win another leadership post.

“I feel like just the history of the party overall has been to almost sideline progressive priorities, racial justice priorities, priorities for the working class, health care, et cetera,” Ocasio-Cortez told CNN. “And I don’t think that any selection of leadership should ever be a de facto thing.”

Ocasio-Cortez claimed “a lot of it depends on the unique constellation of the caucus, at a given moment.

“So it’s not just about an individual person,” Ocasio-Cortez continued. “It’s about: Who is our caucus? What is the moment? And what is the alignment at that time.”

If Democrats lose the majority, it is impossible to see Pelosi winning a different leadership position on the heels of Pelosi overseeing an electoral rout.

Many in Washington still believe the smart money is on Pelosi retiring after the 2022 election.