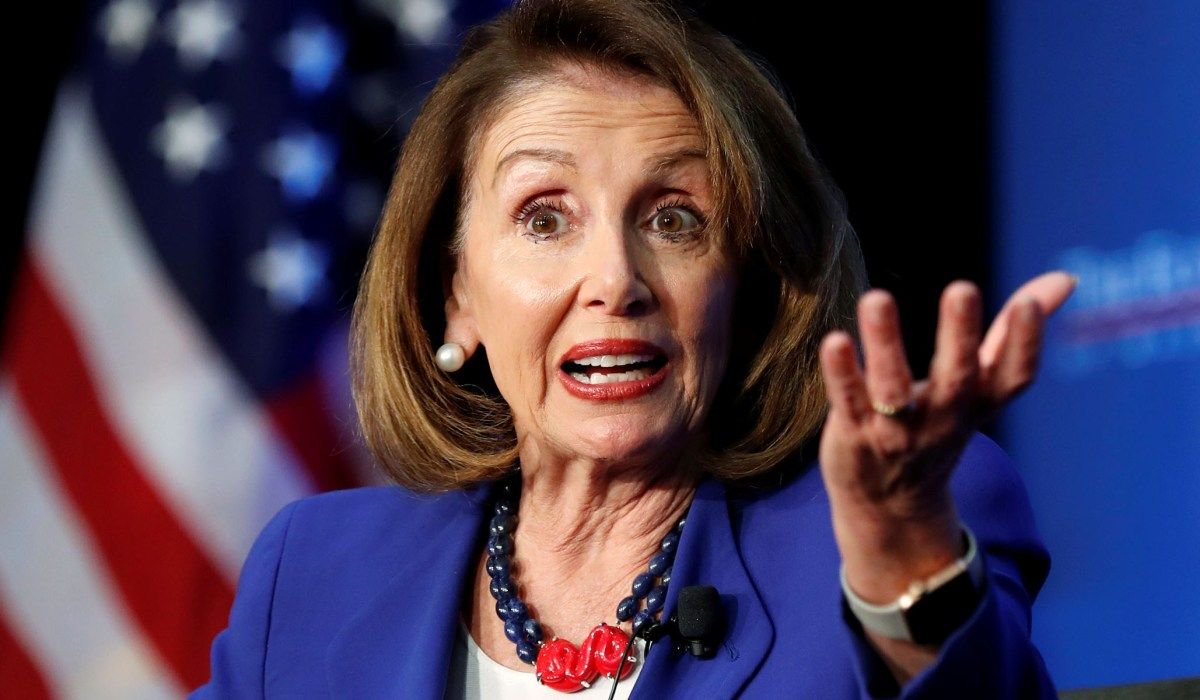 Nancy Pelosi is going on offense in her fight to impeach Donald Trump.

Speaker Pelosi thinks she finally found the magic bullet that will end the Trump administration.

And Pelosi did it by pulling a fast one on Trey Gowdy that will leave you up in arms.

Once the Democrats took over the House, they quickly put in motion a plan to overwhelm the Trump administration with an avalanche of subpoenas and document requests.

In the wake of Michael Cohen’s February testimony, Democrats fired off demands for documents from 81 people and subpoenaed the banks that did business with Donald Trump.

That forced Democrats to shift gears.

Democrats are now going to stage a bunch of made-for-TV show trial hearings to take down Trump.

It’s a counterstrategy to the president’s all-out resistance to congressional investigations, lawmakers told POLITICO. Democrats say the optics are on their side. Witnesses like Attorney General William Barr, former White House counsel Don McGahn and special counsel Robert Mueller are all but guaranteed to draw blanket media attention. And even if the boldfaced names don’t show up, party leaders recognize that the spectacle of empty chairs and drawn-out legal fights could dog Trump and create negative narratives during the 2020 presidential race.

“Let’s face it: Most Americans are not going to read a 400-plus-page report,” said Georgia Rep. Hank Johnson, a senior Democrat on the House Judiciary Committee, referencing the special counsel’s report summarizing the nearly two-year Russia probe. “They would much rather see something on TV that they can make conclusions for themselves about. That’s the age we’re living in. It’s almost entertainment.”

Former House Democrat aide Julian Epstein told Politico that Pelosi modeled this new strategy after none other than Trey Gowdy and the GOP during the Benghazi investigation.

But there is one big difference between Benghazi and the Democrats politically motivated fishing expeditions.

Benghazi was a real scandal.

The Obama administration left Americans to die—and a Congressional investigation was the only means to hold those officials accountable and present the truth of Barack Obama’s neglect to the American people.

By comparison, the investigations into Donald Trump all stem from the Russian collusion hoax.

There is no legitimate oversight authority in play.

The Democrats only goal is to damage Trump heading into his re-election campaign.