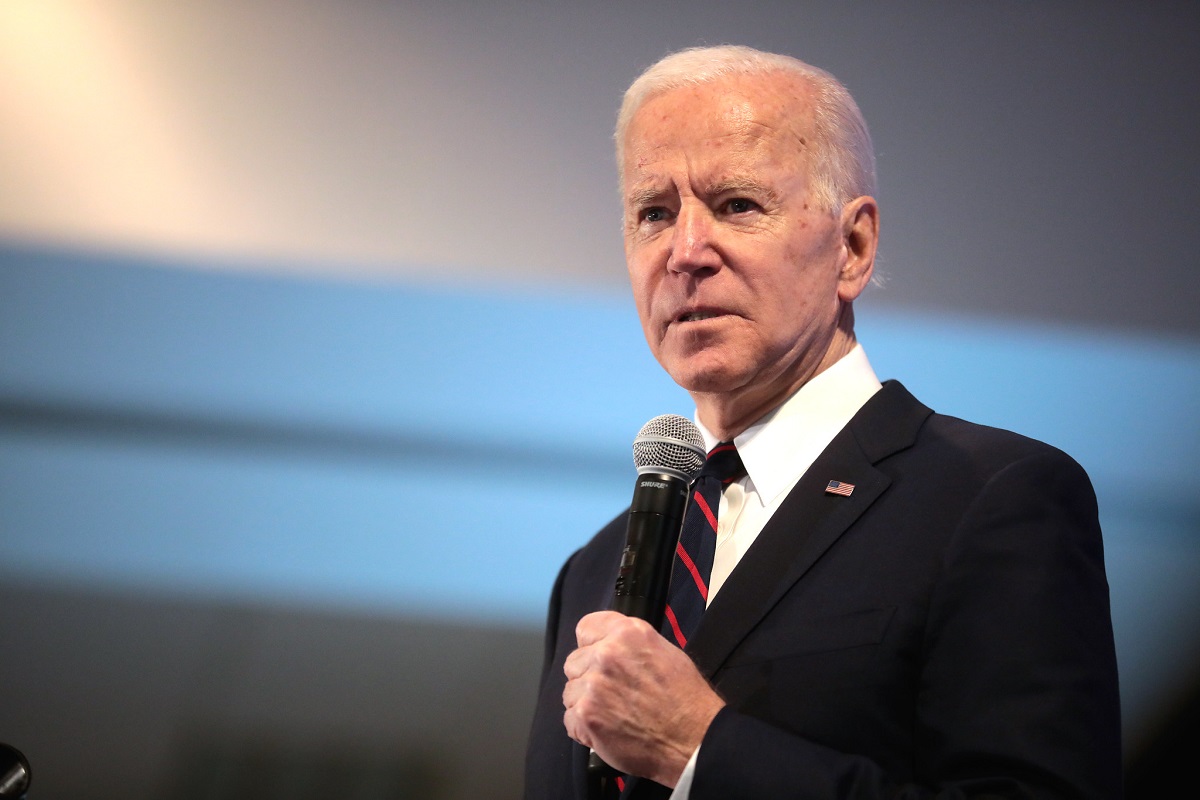 Democrats are panicking about their political standing.

And now Nancy Pelosi flipped out over the massive mistake Joe Biden will ruin Democrats with.

Joe Biden retreated to the home confines of CNN for a televised townhall where CNN invited a room of Biden cheerleaders to laugh at Biden’s jokes and applaud Biden’s scripted answers to their scripted questions.

But at one point leftwing host Anderson Cooper accidentally knocked Biden off his talking points.

Cooper asked Biden about polls showing one in three first responders in some of the biggest cities in America refused to take the COVID vaccine and if governments should fire cops, firefighters and ambulance workers for not getting the jab.

“Mr. President, let me ask you a follow-up about that. As many as one in three emergency responders in some cities like Chicago, Los Angeles, right here in Baltimore, are refusing to comply with city vaccine mandates. I’m wondering where you stand on that. Should police officers, emergency responders be mandated to get vaccines? And if not, should they be stay at home or let go?” Cooper asked.

Biden happily answered in the affirmative and demanded governments fire cops at a time when murder rates spiked across America’s biggest cities.

“Yes and yes. By the way, by the way, I waited until July to talk about mandating because I tried everything else possible,” Biden began.

Biden also claimed mandates – which force people to pick between feeding their family and not taking the vaccine – work because government put a figurative gun to people’s heads and threatened to ruin their lives unless they submitted to Joe Biden’s biomedical security state.

“The mandates are working. All this stuff about people leaving and people getting it, you have everyone from United Airlines to Spirit, all these airlines all 96, 97% of the people have gotten the vaccine. All the talk about all these folks who are going to leave the military if they’re mandated. Not true. You got about a 90 some percent vaccination rate,” Biden added.

In 2020, Democrats lost every single tossup race in the House of Representatives in large part because voters repelled against the left’s defund the police message.

The last thing Pelosi needs entering a difficult midterm election where Democrats have no margin for error is for Joe Biden to go on national TV and proclaim his support for firing police officers.

The Democrats’ saving grace is the fact that almost no one watches CNN – the network went the first two weeks of October without any program reaching one million viewers.

Unfortunately for Democrats this is the social media age and clips of Biden’s support for firing police officers will live forever in video clips.