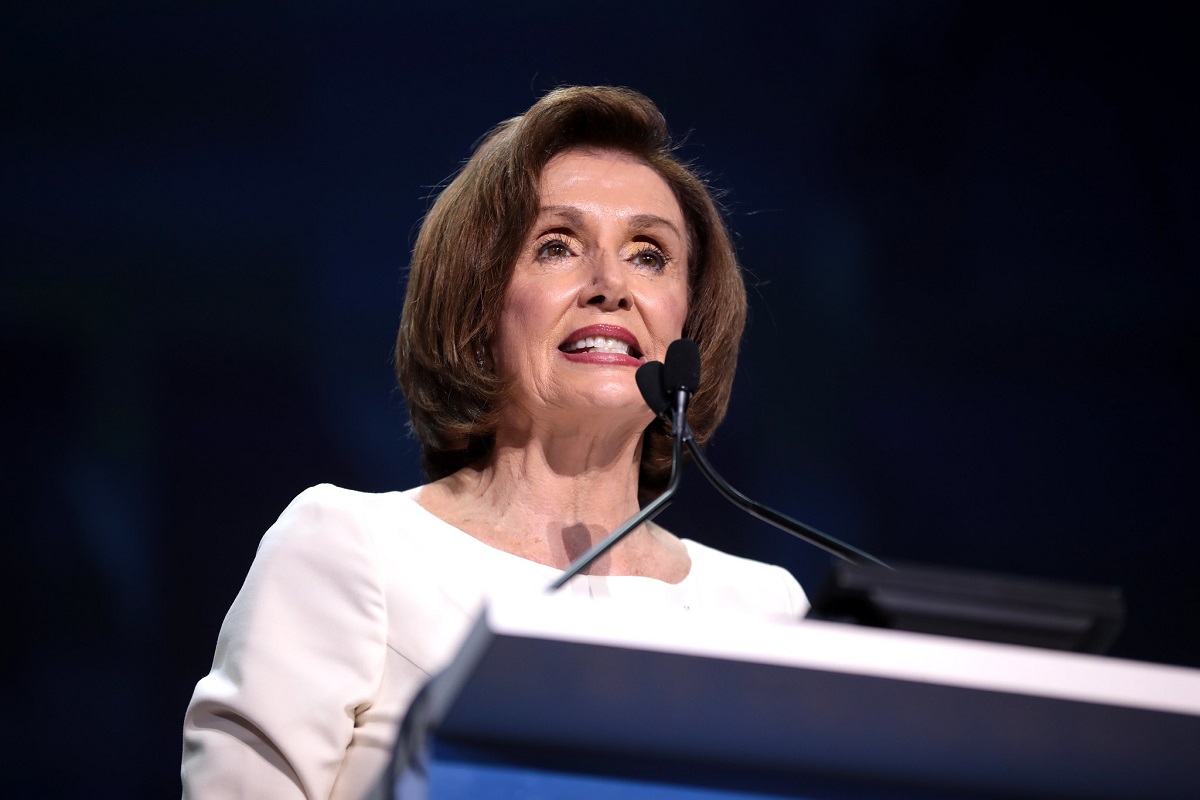 The left is not making any bones about their intentions.

And after Nancy Pelosi met with the top General about Trump all hell broke loose.

Days after claiming Donald Trump incited a riot at the Capitol and inspired an insurrection, Nancy Pelosi admitted that she met with the Chairman of the Joint Chiefs of Staff General Mark Milley to try and usurp President Trump’s authority as Commander-in-Chief.

“This morning, I spoke to the Chairman of the Joint Chiefs of Staff Mark Milley to discuss available precautions for preventing an unstable president from initiating military hostilities or accessing the launch codes and ordering a nuclear strike,” Pelosi wrote in a statement.

The word “coup” has been much bandied about over the last several weeks and especially more so in the wake of the violence at the Capitol.

But Nancy Pelosi has no constitutional role in the military chain of command.

And General Milley cannot obey orders from the Speaker of the House, since even though she is third in line for the Presidency,she is only elected by the residents of a single Congressional District.

This is the very definition of a coup.

And Nancy Pelosi freely admitted to working to sabotage the Commander-in-Chief by giving illegal orders to the Chairman of the Joint Chiefs of Staff.

Pelosi claimed it was because Donald Trump presented a clear danger to the Republic.

“The situation of this unhinged President could not be more dangerous, and we must do everything that we can to protect the American people from his unbalanced assault on our country and our democracy,” Pelosi’s statement continued.

Pelosi admitted that part of the goal of her meeting with General Milley was to force Donald Trump from office.

The Speaker’s statement added that she and Chuck Schumer demanded Vice President Mike Pence convene the Cabinet and invoke the 25th Amendment to remove President Trump from office.

“Yesterday, Leader Schumer and I placed a call with Vice President Pence, and we still hope to hear from him as soon as possible with a positive answer as to whether he and the Cabinet will honor their oath to the Constitution and the American people,” Pelosi added.

Pelosi compared this request to Barry Goldwater and other Republicans marching to the White House in August 1974 and telling President Nixon that it was over and if he didn’t resign Senate Republicans would provide the votes to remove him from office if the House of Representatives impeached him.

Pelosi then threatened that unless President Trump immediately resigned from office Democrats would swiftly move to impeach him for a second time.

“If the President does not leave office imminently and willingly, the Congress will proceed with our action,” Speaker Pelosi declared.