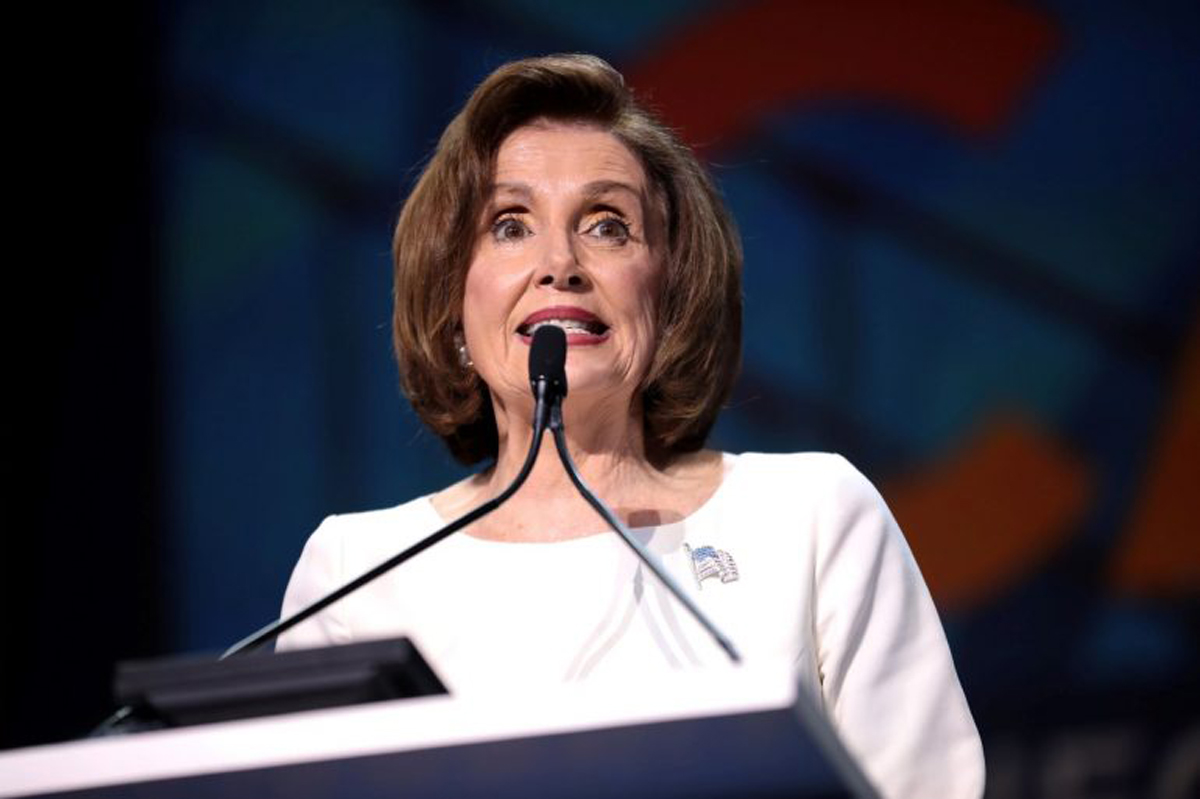 Americans used to be able to unite around the military.

The majority of voters think that Biden should resign over his administration’s botched withdrawal from Afghanistan, a survey done by Rasmussen Reports found.

The survey asked respondents, “Should President Joe Biden resign because of the way the U.S. withdrawal from Afghanistan was handled?”

Overall, a majority, or 52 percent, said “yes,” Biden should resign, while 39 percent said he should not.

The American people are not happy with the terrible way Biden mishandled the withdrawal from Afghanistan, leaving at least hundreds of Americans behind, and at least two dozen students enrolled in the San Juan Unified School District in the state of California.

But Democrats are hoping that with the help of the mainstream media, Americans will just forget what just happened.

Which is why Republicans are reporting that House Speaker Nancy Pelosi (D-CA) blocked them from reading the names of the 13 U.S. service members who were killed in Afghanistan on the House floor.

“How badly do Nancy Pelosi and the House Democrats want to cover up this Afghanistan debacle? They just blocked Members of Congress from reading the names of the service members who sacrificed their lives in Afghanistan last week,” posted Rep. Carlos Gimenez (R-FL) on Tuesday. “Don’t you think our military deserves better?”

“We gaveled in, had a prayer, said the Pledge of Allegiance, took a moment of silence with pretty much all Republican veterans, then asked to be recognized to read names and bring up Afghanistan legislation,” Mast told the outlet. “They did not acknowledge us, and just closed the House down.”

“House Democrats just refused to recognize Republican veterans on the House Floor to read the names of our fallen service members in Afghanistan,” Rep. Steube posted to social media on Tuesday. “That’s how far our nation has fallen.”

The names of the fallen are: