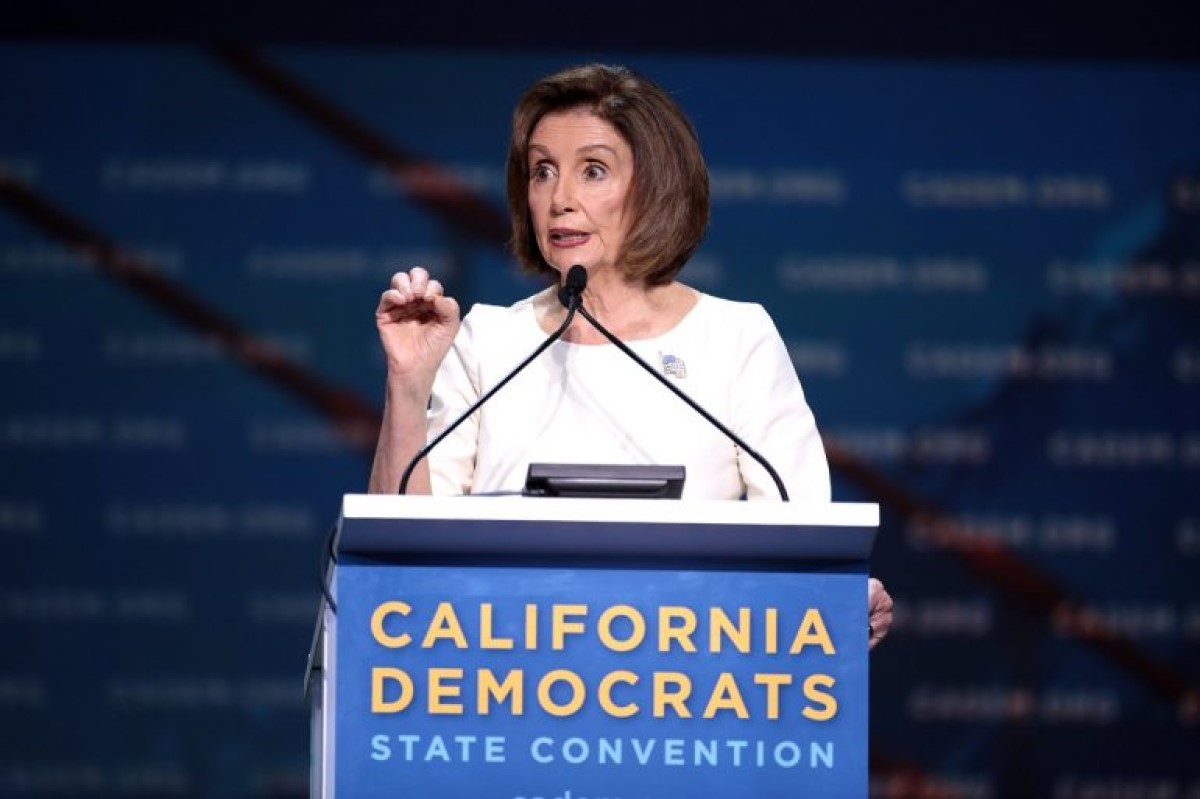 They are going to live to regret it.

And Nancy Pelosi is going to hate what Clarence Thomas is about to do.

“Clarence Thomas should resign,” Ocasio-Cortez screeched on Twitter. “If not, his failure to disclose income from right-wing organizations, recuse himself from matters involving his wife, and his vote to block the Jan 6th commission from key information must be investigated and could serve as grounds for impeachment.”

Ocasio-Cortez was not the only Democrat demanding Congress sanction Justice Thomas for ruling on cases involving the 2020 election.

Democrats claimed a woman having her own political opinions was somehow disqualifying.

Liberals claim to be the party of women’s rights, but their sexist and misogynistic attacks on Ginni Thomas carving out her own career were a low point in the left’s 30-year smear campaign against Justice Thomas.

During House Speaker Nancy Pelosi’s weekly press conference, a reporter asked Psaki about calls by Ocasio-Cortez and others calling for Justice Thomas to step down.

“Do you agree with members of your caucus that Clarence Thomas should resign?” a reporter asked Speaker Pelosi.

Pelosi responded by falsely claiming Justice Thomas was appointed to the Supreme Court.

“I don’t think he should’ve ever been appointed,” Pelosi shot back.

Justice Thomas was nominated by President George H.W. Bush, but he was confirmed to the Supreme Court.

Pelosi then amplified a new talking point on the left that Congress needed to establish a code of ethics for Supreme Court justices to recuse themselves.

“The Supreme Court has to at least have a code of ethics,” Pelosi continued. “Why should they have lower standards than members of Congress in terms of reporting and the rest?

“It’s a personal decision of a judge as to whether he should recuse himself,” Pelosi added, “if your wife is an admitted and proud contributor to a coup of our country, maybe you should weigh that in your ethical standards.”

Democrats have one goal with this new push for a Supreme Court standard of ethics.

Liberals know that Clarence Thomas is the most reliable conservative vote in the history of the Supreme Court.

The goal of releasing Ginni Thomas’ text messages is to create a critical mass of pressure to force Justice Thomas to recuse himself on any high-profile case where Ginni Thomas – a long-time conservative activist – expressed a political opinion.

While conservatives hold a six to three majority on the court, if Justice Thomas recuses himself the left only has to flip center-left Chief Justice John Roberts to force a four-to-four deadlock which would allow the left to win.

That’s because the conservative majority would only hear a case to push the law in a rightward direction.

But if the court ties at four votes a piece then the left wins by keeping the status quo in place.