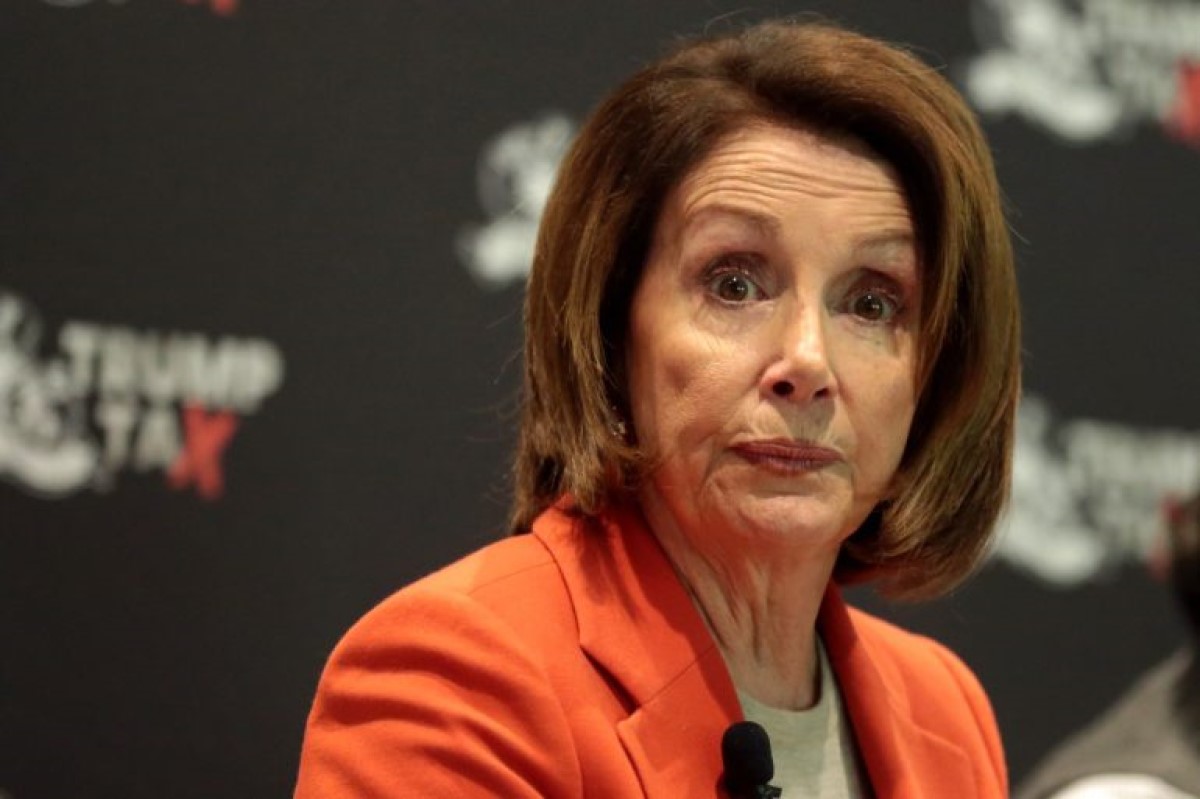 Democrats are panicking about the election.

Nancy Pelosi is in shambles after one Democrat turned on her.

Nancy Pelosi is on the verge of finally being ousted from office.

And the source of her impending political defeat came from the last place she expected.

That’s because as Democrats are beginning to face the possibility of suffering catastrophic losses in both chambers of Congress in November, the party is already positioning itself to lay blame and point fingers in the aftermath of such a defeat.

And the primary target of this blame appears to be Pelosi herself.

The Hill reports, “Three weeks out from a midterm election that is beginning to look more and more like a big victory for Republicans, Democrats are starting to play the blame game.

“Meanwhile, younger House Democrats who are scrambling to keep their seats in Congress, including Rep. Elissa Slotkin (Mich.), argue the party leadership has fallen out of touch with many voters and have called for ‘a new generation’ and ‘new blood’ in charge of the party.”

Slotkin is just the latest Democrat to begin laying blame at Pelosi’s feet for the defeat that awaits Democrats.

What’s ironic is that Slotkin herself may not even be in office come January when Pelosi likely gets thrown out of office, because she is facing a challenging re-election bid of her own in a top-tier competitive swing district.

And it’s Democrats like Slotkin who are staring defeat in the face across the country as Pelosi does more and more to sink Democrats’ chances of holding onto control of the House of Representatives.

For Pelosi, a defeat in the midterms won’t just mean that she loses the Speakership, it means she may end up resigning from Congress altogether.

That’s because Democrats are gearing up to throw her out of office as leader of their party should they lose control over the House.

And it’ll be the surviving Democrats in competitive seats who will likely end up leading the charge against Pelosi, sacrificing her own political career as the party begins to try and pin the blame on who should be held responsible for the midterm disaster.

And now, it seems more likely than ever before that this is precisely the scenario that will play out in the coming months.

“A New York Times-Siena College poll published Monday showed that independents and women are shifting to the Republican Party despite the spotlight Democrats have put on abortion rights and that Biden’s low approval rating is a major headwind for Democrats.