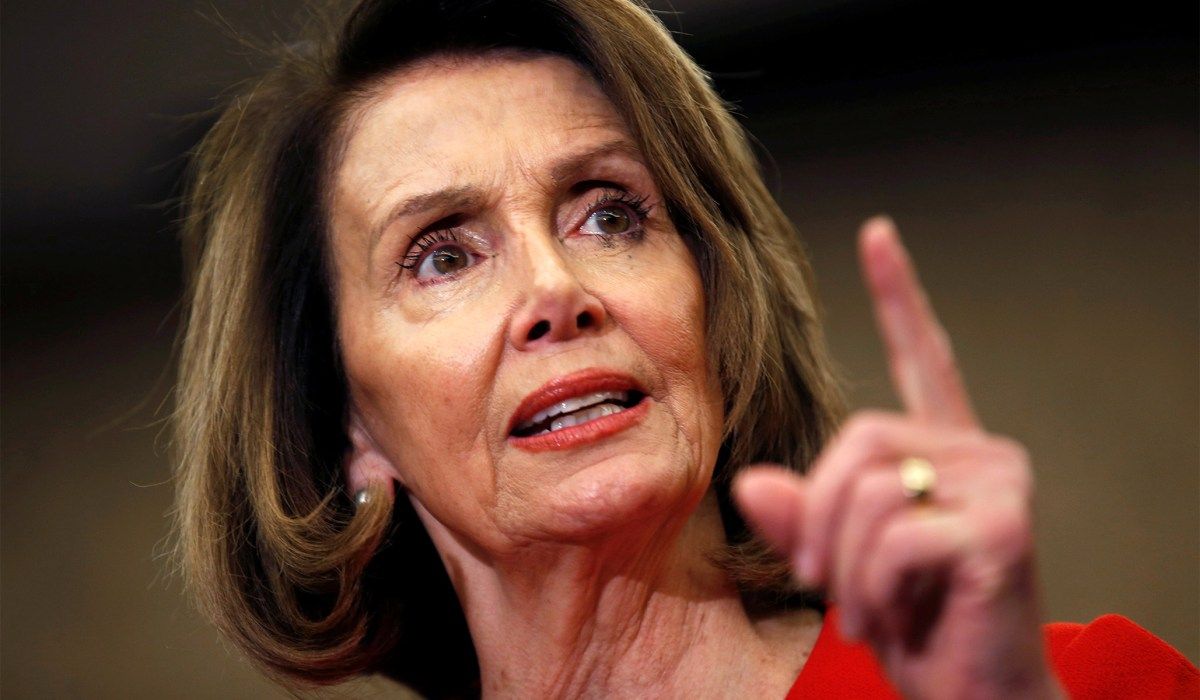 House Speaker Nancy Pelosi is known to always be in control of every situation.

But Pelosi was just put to the test.

That’s because Nancy Pelosi was thrown a curveball about a Barack Obama corrupt deal.

The Patriot Act was supposed to help the American government fight terrorism but it had unintended consequences.

The American people should be careful about giving power to the government even for a good cause because sooner or later they will misuse the power.

The Founding Fathers designed a government that would protect its citizens from tyranny but the American government has slowly expanded over time.

The Obama administration used the powers that the Patriot Act started in order to spy on the Trump campaign.

A secret FISA court made the decision on whether espionage on a political campaign was the right call.

Nancy Pelosi was hoping to get the FISA renewal through but Republicans are unwilling to bend to Pelosi’s will.

They are waiting to see what the Durham investigations say about how the Obama administration used the FISA courts to attack the Trump campaign.

“Many of us were encouraged when President Trump declared his principled opposition to proceeding with reauthorizing provisions of the Foreign Intelligence Surveillance Act,” Jim Jordan wrote in a letter to congressional Republicans. “The President is right.”

The letter was referring to a tweet made by Trump which said, “I hope all Republican House Members vote NO on FISA until such time as our Country is able to determine how and why the greatest political, criminal, and subversive scandal in USA history took place!”

The American people are supposed to be protected by the Fourth Amendment from allowing their government to spy on them without a warrant.

Sen. Rand Paul proposed an amendment to FISA to ensure that the government had to go to a regular court for a warrant if they want to listen to the phone call of an American citizen.

“What happened to General Flynn and President Trump should never be allowed to happen again,” said Sen. Paul.

“We need to allow the ongoing federal investigations to be completed so that Americans can fully understand how and why the Obama-Biden Administration weaponized our national security apparatus and the FISA process to target its political adversaries,” his letter continued.

The American people should fight to keep our freedom.

The current FISA laws look like they are easy to misuse and the American people should not trust their government with such power.

Especially not before we have the full answers on the surveillance that was conducted against the Trump campaign.