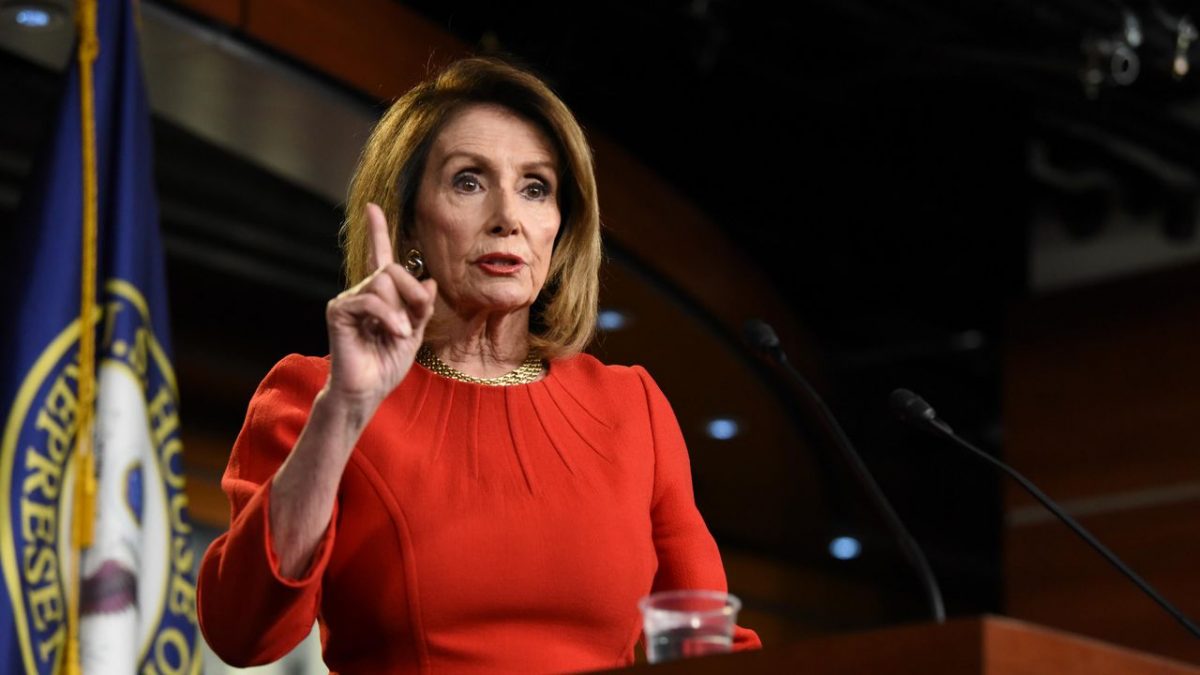 The Democrats have a huge problem on their hands.

Once again it dates back to a scandal from Barack Obama’s time in office.

And Nancy Pelosi got caught red-handed in a huge Obama cover-up.

On the surface, it appears odd that the Democrats are so desperate to protect China’s Communist government.

Of course, the liberals’ insane hatred of their own country and Joe Biden’s known softness towards the Chinese are factors in the mainstream media’s coverage which offer some explanation for their behavior, but there’s more to it than that.

They need to protect Obama.

The theory that the virus spread from the Wuhan Institute of Virology is now without merit.

The State Department warned in 2018 that the laboratory was not taking sufficient precautions in their research studying the coronavirus in bats.

It would be very coincidental for an outbreak of coronavirus from bats to break out just miles away from where scientists were studying coronavirus at China’s only biosafety level 4 laboratory.

There is no evidence at the present that the virus was being developed as a bioweapon or that the Chinese government released it on purpose.

Yet the Democrats are anxious to get the Chinese government off the hook and claim that it is a mere conspiracy theory.

National Institutes of Health under the Obama administration in 2015 gave a $3.7 million grant to study the SARS outbreak which came from coronavirus in bats, and much, if not all of that money went to fund the research at the Wuhan Institute of Virology.

Now Nancy Pelosi is desperate to keep the outbreak from possibly being traced back there.

She’s blocking every attempt of Congress to investigate the origins of the outbreak and America’s funding of this unsafe Chinese laboratory.

“We should have an investigative body looking at these grants, but Nancy Pelosi is not going to do that,” Reschenthaler said. “So you have myself and House Republicans. I can tell you I’m going to continue to look into these grants. I’m going to continue to look into the Department of Homeland Security as well to see what grants are going from there to China.”

“But the bottom line of the Democrats’ behavior is this,” he added, “They hate this president so badly that they would rather side with the Chinese Communist Party than defend Americans and defend our spending and spend wisely and just be honest.”

It’s important to know if American taxpayers funded a laboratory that caused a global pandemic.

If that’s the case, then the American government needs to rethink how it is funding research in other nations.

This outbreak should make America consider cutting off every dollar that China is getting from the American government.

China is an evil Communist dictatorship that is oppressing Christian and Muslim minorities, silencing political opponents and were more concerned with protecting their power than protecting the world from the coronavirus.

If Nancy Pelosi was doing her job, she would be concentrating on holding the Chinese accountable instead of unfairly targeting President Trump.