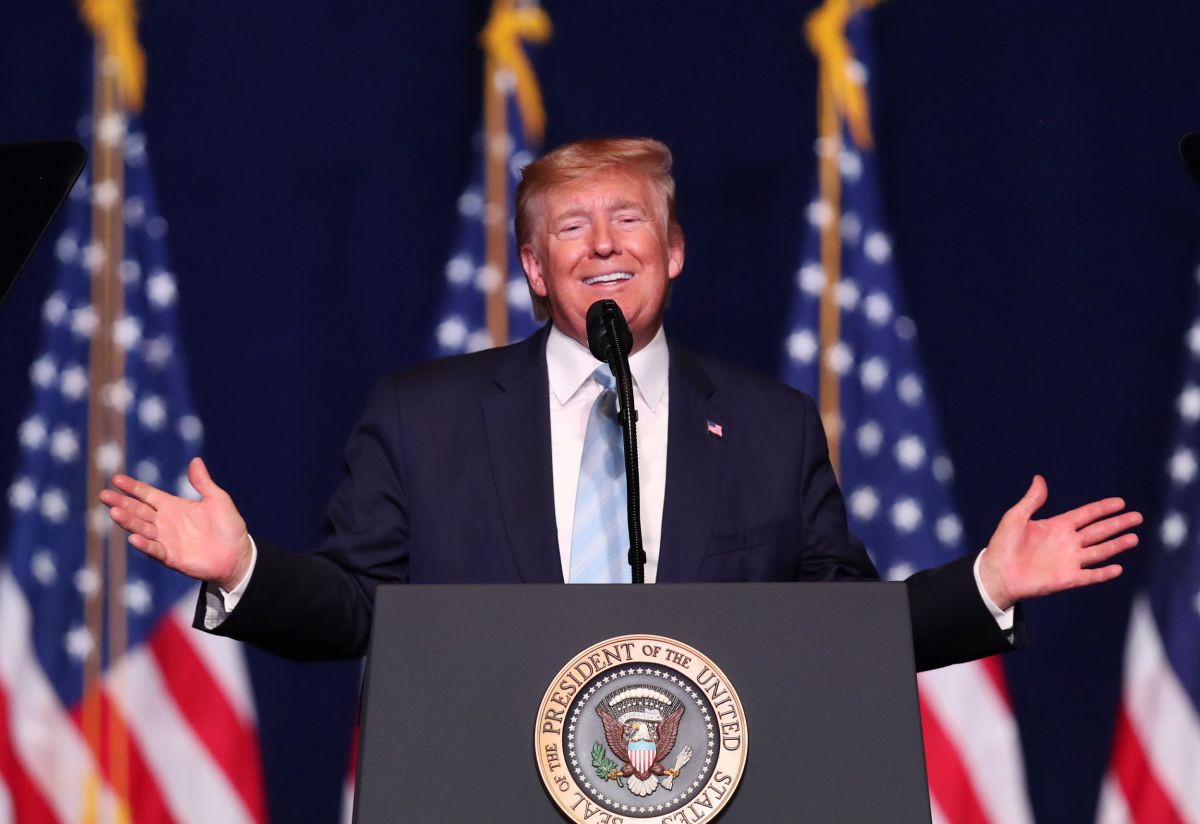 The Speaker of the House picked the highest-stakes fight in recent memory with Donald Trump.

And it ended when Nancy Pelosi suffered one big defeat that could remove her from power for good.

Ever since the left got wind that Donald Trump was planning on running for the presidency in 2016, they have sought to destroy him.

They have made up countless lies and have dragged him through investigation after investigation, only to have the democrats be the ones coming out dirtier every time.

And now, their latest move has been to accuse President Trump of attempting a Quid Pro Quo and the burning of another foreign leader.

The left claims that Donald Trump attempted to manipulate the newly elected president of Ukraine by withholding military aid funds until the Ukrainian president announced an official investigation into 2020 democratic opponent and former Vice President Joe Biden and his son, Hunter. Hunter was a board member of an Ukrainian oil industry, Burisma holdings.

The left was able to manipulate the system enough with their lies that Trump was impeached in the House. But now that the trial has come to the Republican controlled Senate, it is expected that he will be quickly acquitted of all charges.

Trump has an excellent defense team backing him up. And one member of that team just announced his senate run.

The representative has been one of Trump’s most vocal supporters throughout this investigation, talking to the media countless times. Collins is the top Republican on the house judiciary committee and is Trump’s first choice to take the Senate seat.

Loeffler has also been vocal against the left and their sham of an impeachment trial.

After 2 weeks, it’s clear that Democrats have no case for impeachment. Sadly, my colleague @SenatorRomney wants to appease the left by calling witnesses who will slander the @realDonaldTrump during their 15 minutes of fame. The circus is over. It’s time to move on! #gapol

This comes as the GOP fights to keep the Senate red, Collins and Loeffler will also have two democrats competing for their Senate seat, with a third possible candidate in Rev. Raphael Warnock, the pastor of Martin Luthor King Jr’s former church.

More and more Trump supporters continue to be elected as the country sees just how corrupt the left truly is.

They left will stop at nothing to gain power for their own schemes and radical ideals. They want to shape the country into their own image and tear down the very pillars that this country was founded upon.

But Trump and his supporters won’t let this continue. They will fight the left’s control no matter the cost.

Black Eye Politics will keep you updated on any developments in this story.

Adam Schiff Was Hit With Some Really Bad News. This Is What Scandal He’s Guilty In