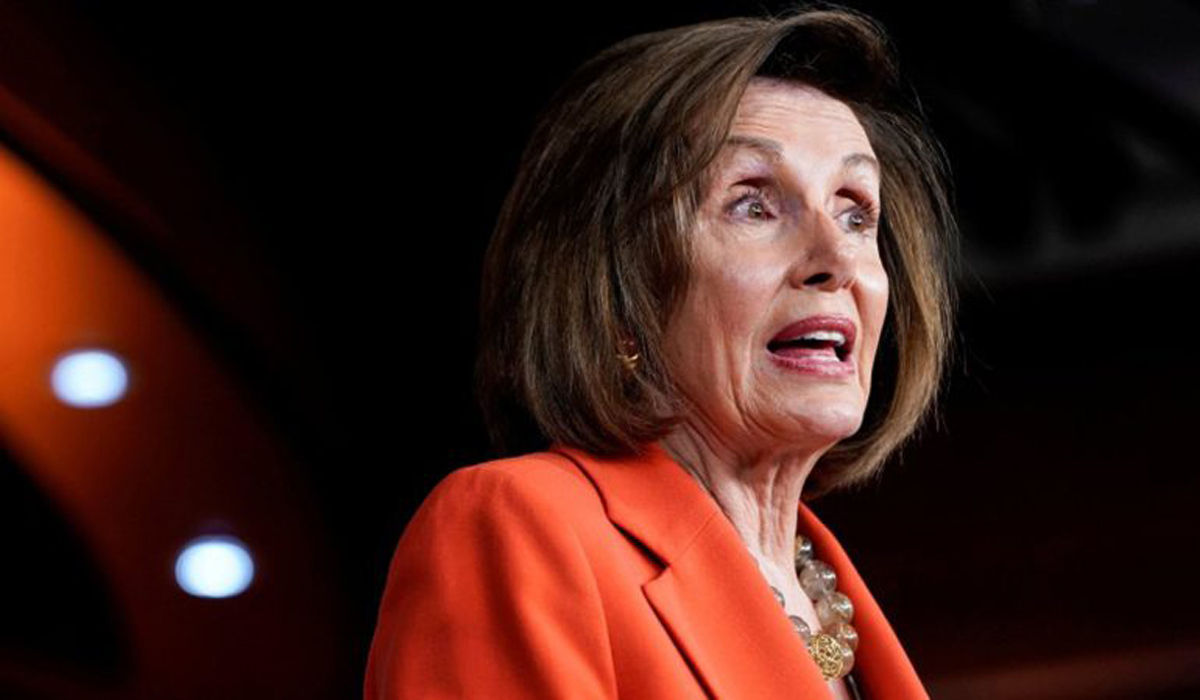 Nancy Pelosi’s goal next year is to keep Democrats in control of Congress.

But Pelosi faces an uphill task.

And Nancy Pelosi was in for a rude awakening when she found out about this 2022 bombshell.

Democrats got completely destroyed in the elections on Tuesday.

No one was even seriously looking at the governor’s race in New Jersey because of the chance of winning. Democrats had every reason to be confident, after all Biden won the state by 16 percentage points last year.

New Jersey’s election is so close that while Gov. Phil Murphy seems to have squeaked out a victory by a hair’s breadth, a recount is likely.

While in Virginia, a state that Biden won by 10 percentage points, Republicans not only decidedly won the governor’s race, but also the lieutenant governor, the attorney general and won a majority in the Virginia House of Delegates.

This is terrible news for Democrats and shows that Democrats are highly vulnerable going into next year.

House Minority Leader Kevin McCarthy said on Wednesday that he hopes to flip 60 seats red during the 2022 midterms next year.

“If you’re a Democrat and President Biden won your seat by 16 points, you’re in a competitive race next year. You are no longer safe,” McCarthy told reporters while flanked by his leadership team and Virginia Republicans.

“It’ll be more than 70 [Democratic seats] that will be competitive. There’s many that are going to lose their races based upon walking off a cliff from [Speaker] Nancy Pelosi [D-Calif.] pushing them,” he continued. “She may not care if she lose. She lost 63 the last time she was Speaker moving policy that the country didn’t care for.

“Many believe she won’t stay around [in Congress],” McCarthy asserted. Speaking to Democrats, he added, “So she’s not going to be there to defend you.”

McCarthy noted that they can’t hope for help from Biden.

“What I do believe is if they continue to push these policies, it could be one of the biggest election losses for Democrats. … When she [Pelosi] was Speaker last time, losing 63 set a record, but it could be more competitive this time.”

Even with Democrats’ losses Pelosi is still trying to ram through her socialist spending bill despite objections from moderates.

She doesn’t seem to care that she’s setting her party up for defeat.