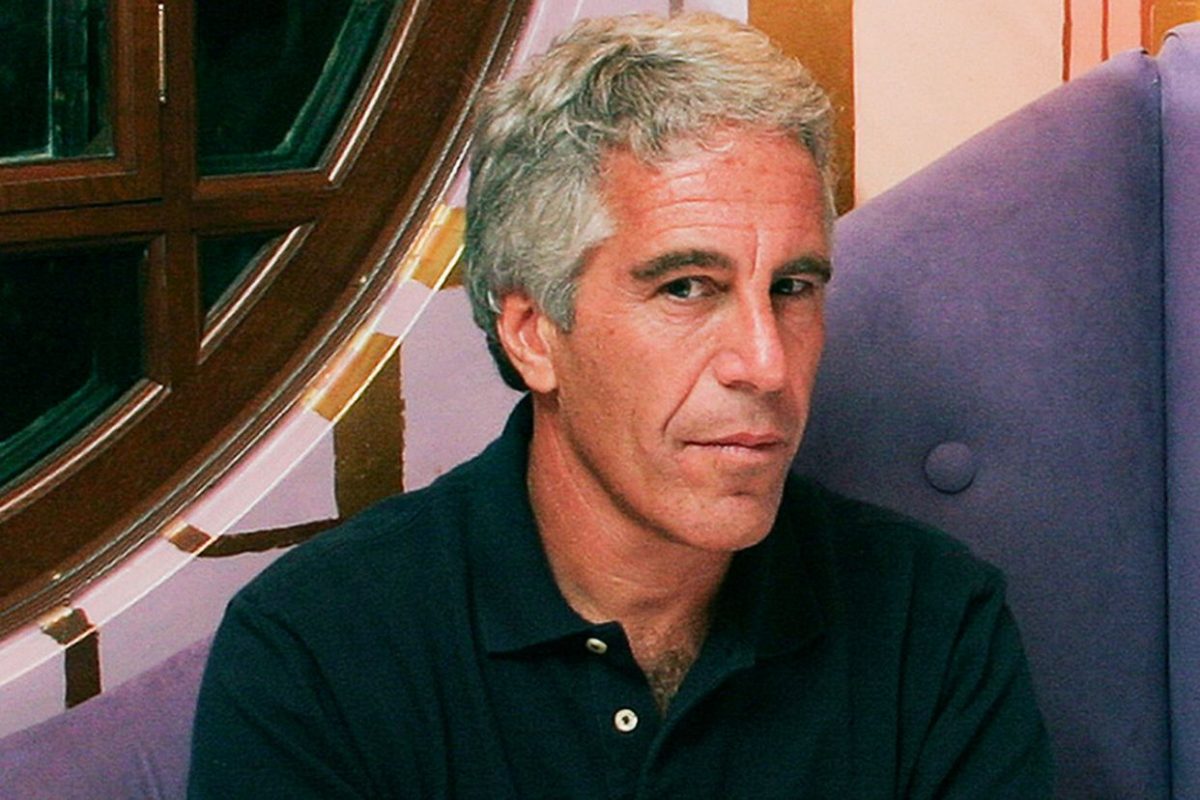 But one bombshell report is threatening to blow open a scandal the Bill and Hillary Clinton thought was long since buried.

And this mysterious death is hiding a smoking gun that is bad news for Bill Clinton.

Americans – as well as investigators – could never figure out how Epstein accumulated his fortune or how he managed to evade prison for so long despite a very public life that included young girls.

In 1996 the FBI arrested Hoffenberg on charges of defrauding investors.

But Hoffenberg spilled the beans on one of Epstein’s most closely guarded secrets to author Dylan Howard for the book “Epstein: Dead Men Tell No Tales.”

In his conversations with Howard, Hoffenberg revealed the fact that Epstein confessed to him that he was a spy for a foreign government.

Acosta was the federal prosecutor in Miami that cut the sweetheart plea deal with Epstein that let him basically walk despite the government having Epstein dead to rights.

But Vicky Ward reported in Vanity Fair that Acosta told Trump transition officials that he was told to leave Epstein alone because “Epstein belonged to Intelligence.”

“There is a problem, because [Alex] Acosta in 2008, the reason that Epstein didn’t get any time and got a non-prosecution agreement was because of the intelligence agencies involvement with Epstein, and the two Maxwells, in Israel. I know that for a fact from Epstein,” Hoffenberg recounted to Howard.

Hoffenberg explained that Epstein would have let him in on this secret because of how close they were.

“He admitted this to me. That was not a core problem because he shared with me thousands of conversations; everything about his life. I mean, I was like his brother. We were inseparable for a long time. So I know every step of what you write,” Hoffenberg explained.

Hoffenberg also revealed that Epstein was deceiving the CIA and FBI on behalf of foreign intelligence services and that his connections to prominent individuals like British Royal Family member Prince Andrew was one big reason his crimes were swept under the rug.

“He was needed by the CIA or the FBI for intelligence, because he was manipulating the American intelligence for the overseas organizations: MI6, the Israeli’s, and the Saudi’s. That’s what he was doing. They were afraid of the exposure that he brought to the table for what he did with Prince Andrew, MI6, the Israeli’s, and the Saudi’s. That’s why (Alex) Acosta said to the media, ‘This is an intelligence criminal case, this is not a standalone criminal case.’ Acosta said that,” Hoffenberg concluded.

Bill Clinton was also a known associate of Epstein.

After Epstein’s death, Clinton told a number of lies about how long he knew Epstein, where they met and how often they traveled together.

Epstein’s involvement with foreign intelligence services raises the prospect that had Hillary Clinton won the election another country could have blackmailed the United States into acting against its interests or face the true nature of Bill Clinton’s ugly connections to Jeffrey Epstein being exposed to the world.