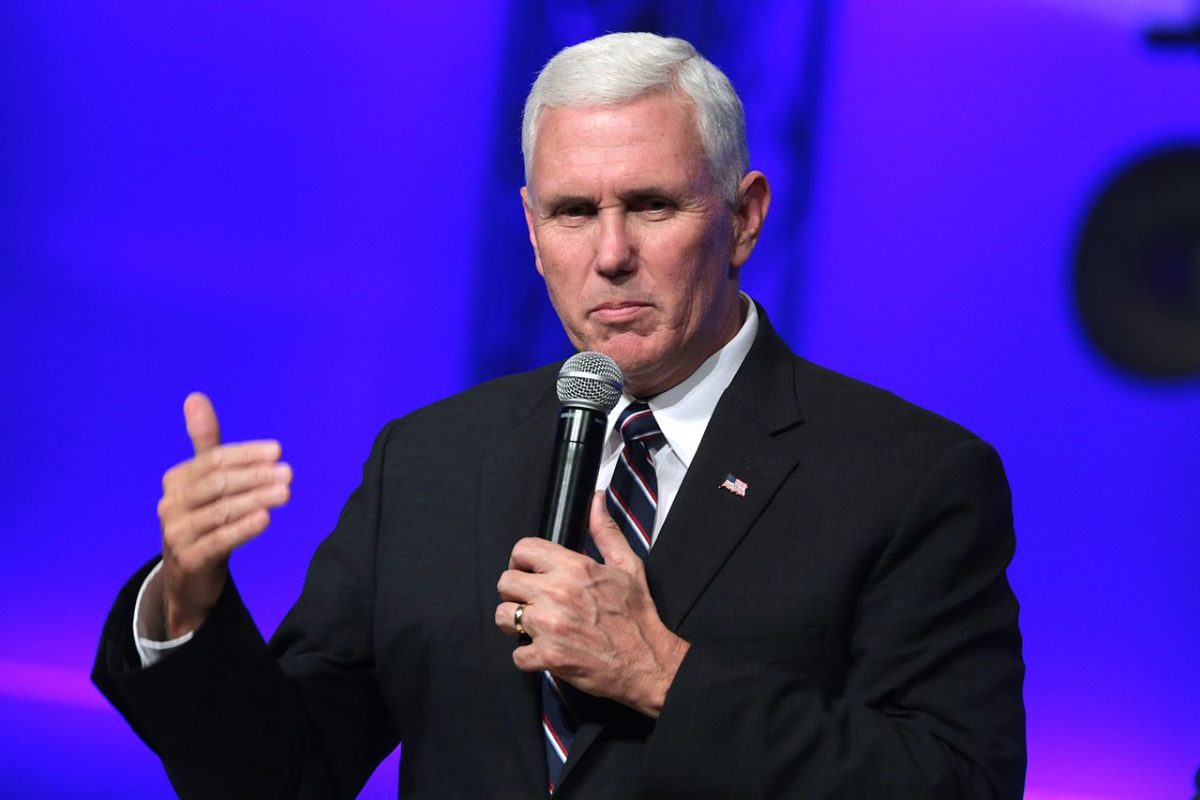 At the very end, Mike Pence broke from Donald Trump.

For four years Pence kept his thoughts about the President under wraps.

And Mike Pence let the cat out of the bag on his true feelings about Donald Trump.

President Trump and some of his supporters claimed Vice President Pence had the authority to reject what they argued are fraudulent slates of electors.

But in a letter to Congress before the Electoral College certification ceremony, Pence said he did not possess the constitutional authority to reject results that the states certified.

“It is my considered judgment that my oath to support and defend the Constitution constrains me from claiming unilateral authority to determine which electoral votes should be counted and which should not,” Vice President Pence added.

Pence added that his role was only ceremonial.

“When the Joint Session of Congress convenes today, I will do my duty to see to it that we open the certificates of the Electors of the several states, we hear objections raised by Senators and Representatives, and we count the votes of the Electoral College for President and Vice President in a manner consistent with our Constitution, laws, and history,” Vice President Pence concluded. “So Help Me God.”

After the Vice President announced this decision the President tweeted his disapproval.

“I had a long conversation with him,” Senator Inhofe added. “He said, ‘After all the things I’ve done for (Trump).’”

But every Vice President sticks up for the President they serve under.

There is no record of Joe Biden publicly rebuking Barack Obama for his disastrous record of destroying America through lies and failed foreign and domestic policies.

The Vice President’s role in the joint session of Congress certifying the results of the Electoral College was the subject of much debate.

Some Trump supporters like popular talk show host Mark Levin argued that under the 12th Amendment the Vice President had the right to reject slates of electors that Trump backers claimed were fraudulently certified.

Other constitutional scholars and conservatives like Kentucky Senator Rand Paul disagreed and the Vice President sided with their judgment.

President Trump and some of his supporters felt let down and that frustrated Vice President Pence and his staff.

After the results were certified President Trump ultimately conceded the election and said that while he did not agree with the results, there would be a peaceful transition of power.