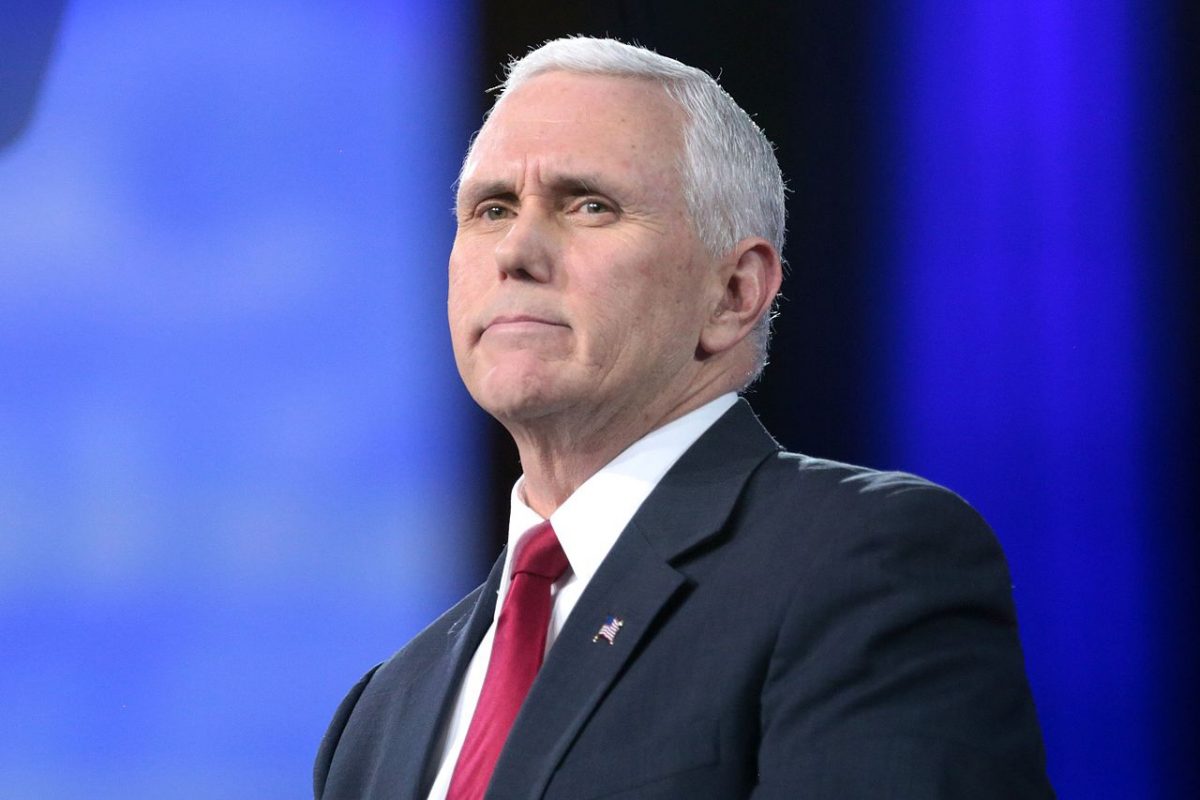 But until now, no one knew how former Vice President Pence truly felt.

Mike Pence re-emerged with one piece of news that will take Trump by surprise.

Mike Pence made his first public political speech at an event for faith leaders in South Carolina.

But before Pence can make headway with the broader Republican Party, Pence needs to address the status of his relationship with Donald Trump.

Pence tried to show his bond with Trump was still strong by having an aide leak to POLITICO that Trump and Pence spoke five times since leaving office with three of the conversations coming in April.

That took some Republicans by surprise because they thought the Trump-Pence relationship was shattered beyond repair.

The damage to the Trump-Pence partnership is real, however.

Trump is furious with Pence over Pence not rejecting the Electoral College results in states that Trump argued Joe Biden only won because of fraud.

Pence pointed out that the Constitution gave him no such power and that his only role in the January 6 Joint Session of Congress was to count the results submitted by the states.

In recent interviews Trump did not name Pence as someone Trump considered a future leader of the Republican Party, and that he was considering selecting Florida Governor Ron DeSantis as his running mate if Trump won the 2024 GOP nomination.

In his speech to the religious leaders in South Carolina, Pence road-tested the likely themes of his potential 2024 presidential campaign by focusing on his Christian faith.

“You know, as I’ve traveled all across this country, I’ve become convinced more than ever of two things. My time as vice president and my time in public life. This is a freedom loving nation. And this is a nation of faith. It truly is. The sweetest words I ever heard as I traveled around the country and I heard them almost every day was when someone would reach out, grab a hand, and look at me or my wife and just say, ‘I’m praying for you,’” Pence declared.

Pence told the crowd that he knew the United States of America was “a nation of believers.”

The former Vice President also expressed his sincere belief in God’s plan for the nation.

“I believe this is the time when we ought to renew our faith in Him who placed this miracle of democracy on these wilderness shores. Because I say from my heart, God isn’t done with America yet,” Pence stated.

If Trump does not run for president, Mike Pence surely will.

And the ability of Pence to secure the 2024 GOP nomination will be determined by Donald Trump’s feelings towards Pence’s campaign.