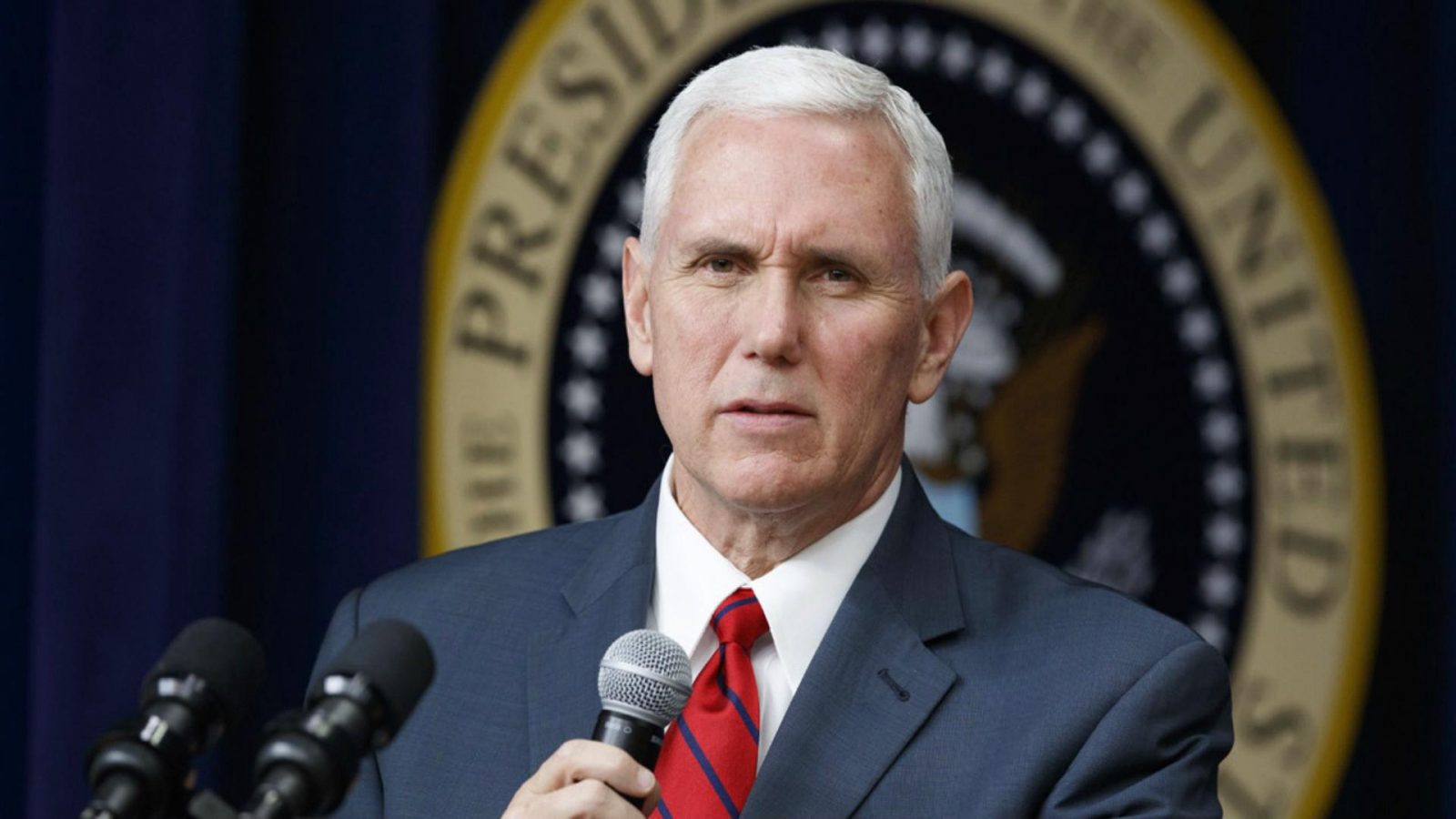 But all that almost changed.

And Mike Pence was asked to take over for Donald Trump for one secret reason.

Critics accuse the book of being a work of fiction and point to the fact that both Senate Majority Leader Mitch McConnell and former Robert Mueller lead prosecutor Andrew Weissmann have called out Schmidt for inaccurate “reporting” in his book.

Another episode that came under scrutiny was Schmidt claiming that when President Trump visited Walter Reed in 2019, Vice President Pence was told to be ready to assume the presidency if Donald Trump underwent a procedure that required him to go under anesthesia.

Schmidt wrote that he learned “in the hours leading up to Trump’s trip to the hospital, word went out in the West Wing for the vice president to be on standby to take over the powers of the presidency temporarily if Trump had to undergo a procedure that would have required him to be anesthetized.”

He did not specify his sourcing for the information about the November hospital visit.

Even though President Trump and his team at the time said the visit was routine, fake news reporters indulged in conspiracy theories about Trump’s health.

If there was something wrong with the President’s health, it would have leaked out.

The last four years have proven the President is surrounded by Deep State saboteurs that will leak anything and everything to the fake news media even if it isn’t true.

An example of this was author Don Winslow tweeting that he was reliably informed that President Trump suffered a series of mini strokes during the course of his presidency.

“One of the benefits of making videos that garner 5 million+ views is that you hear from a lot of people, including whistleblowers inside Trump administration,” Winslow wrote. “I’ve received three communications saying that during his term Trump has suffered a ‘series’ of ‘mini-strokes.’”

“It never ends! Now they are trying to say that your favorite President, me, went to Walter Reed Medical Center, having suffered a series of mini-strokes. Never happened to THIS candidate – FAKE NEWS. Perhaps they are referring to another candidate from another Party!” the President wrote on Twitter.

“President Trump has not experienced nor been evaluated for a cerebrovascular accident (stroke), transient ischemic attack (mini stroke), or any acute cardiovascular emergencies, as have been incorrectly reported in the media,” the Associated Press’s Jeff Mason reported.

Despite these forceful denunciations of these lies about the President’s health, critics worry that so-called “mainstream” media reporters like Schmidt will launder these conspiracy theories into the political discourse with baseless speculation.