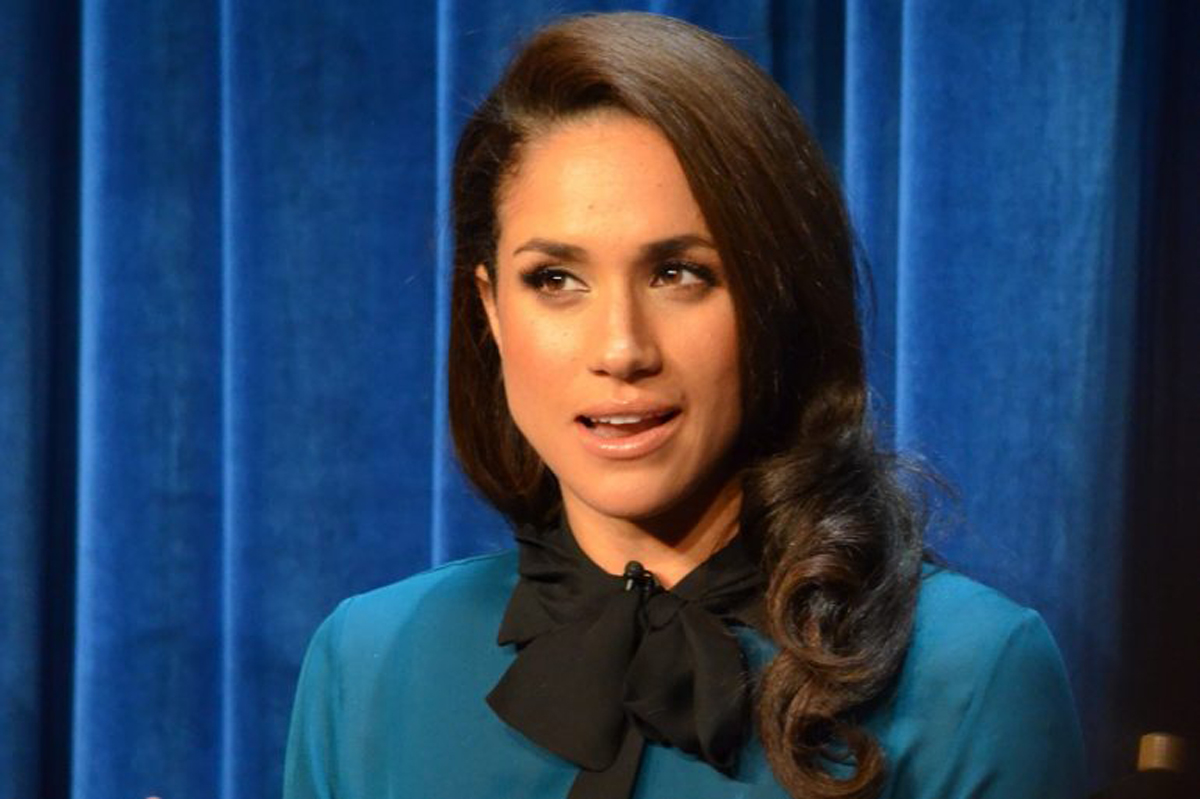 But Harris has some bad news coming her way.

And Michelle Obama is helping the one person Kamala Harris fears could replace her in 2024.

After Duchess of Sussex Meghan Markle conducted a bombshell interview with Oprah Winfrey where Markle tried to cancel the British royal family with baseless accusations of racism, the Daily Mail reported that Markle was considering running for president in 2024 if Joe Biden does not seek re-election.

“I feel like that was heartbreaking to hear, that she felt like she was in her own family — her own family thought differently of her,” Obama claimed.

The former First Lady referred to Meghan Markle’s claim—that was presented without any evidence—that the royal family would not grant her son Archie the title of prince because of Archie’s dark skin.

Michelle Obama resorted to the old standby of throwing out the ridiculous ‘systemic racism’ card in order to defend Markle and her claims.

“As I said before, race isn’t a new construct in this world for people of colour, and so it wasn’t a complete surprise to hear her feelings and to have them articulated,” Obama added.

Michelle Obama also threw out one of the “woke” political mobs’ favorite catchphrases in that this could be a “teachable moment.”

“I think the thing that I hope for, and the thing I think about, is that this, first and foremost, is a family,” Obama continued. “I pray for forgiveness and healing for them so that they can use this as a teachable moment for us all.”

If the Oprah interview was a teachable moment for anyone it should have been for whiny, self-entitled social justice warriors Meghan Markle and Prince Harry.

A YouGov poll out of Britain that came out in the wake of the interview found more people held an unfavorable view of Prince Harry than a favorable view.

If Meghan Markle does end up running for president it is clear that she has an ally in Michelle Obama.

The Obamas teaming up with a member of the British royal family would be a powerful combination in a Democrat Party presidential primary.

In many ways Meghan Markle represents the spirit of the Democrat Party base.

Markle’s racial diversity, unrelenting woke politics and shameless ability to exploit her identity to attack her critics as racist represents the cultural identity of much of the emerging Democrat grassroots.

Michelle Obama is doing nothing to discourage Markle’s obsession with identity politics.

The Daily Mail reported that Markle would consider running for president in 2024 if Joe Biden does not seek re-election.

That could put Markle on a collision course with Kamala Harris.

And it looks like Michelle Obama could be picking sides.