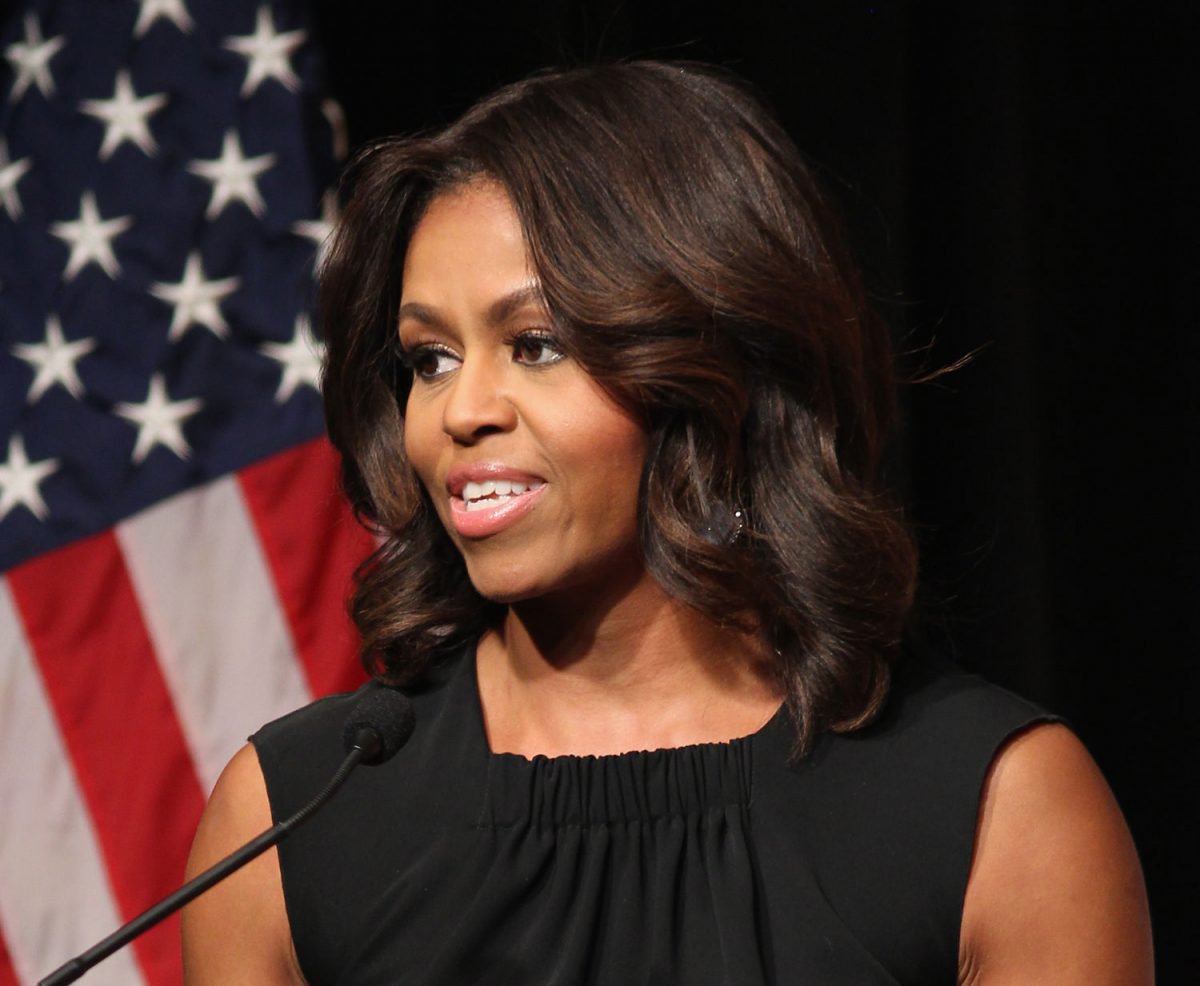 He is the consummate D.C. insider.

And Michelle Obama thought she knew Joe Biden. And then this affair went public.

Democrats are making their case to voters that Joe Biden is a moral man that will restore decency to the White House after Donald Trump supposedly degraded American institutions.

Michelle Obama hit that theme in her primetime address to the country.

“I know Joe Biden. He is a profoundly decent man, guided by faith,” Obama claimed.

First, there is no evidence Joe Biden lives a life guided by faith or even believes in the teachings of the Catholic Church.

Biden flat-out rejects church doctrine by supporting terminating the lives of babies up until the moment of birth as well as homosexual marriage.

Second of all, Biden’s own moral values have been called into question by Dr. Jill Biden’s first husband.

In an exclusive interview with the Daily Mail, Bill Stevenson contradicted the Bidens’ claims that Jill and Joe Biden met on a blind date after Jill Biden divorced Stevenson.

Stevenson claimed he first suspected his wife Jill was having an affair with Joe Biden after Jill refused to accompany him on a trip to New Jersey in August 1974 to see Bruce Springsteen when she claimed she had to watch Biden’s children.

“I know exactly when it was. Bruce Springsteen was going to play at The Stone Balloon and I had to go to Northern New Jersey to pay him in advance. I asked Jill to go with me and she said no — she had things to do, she had to look after Joe’s kids, Beau and Hunter. It was kind of a big deal to go meet Springsteen. I had no idea she and Joe were that kind of friendly. Then one of her best friends told me she thought Joe and Jill were getting a little too close. I was surprised that she came to me,” Stevenson told the Daily Mail.

Stevenson added that someone came into the club he managed and allegedly told him that Joe Biden was driving a Corvette Stevenson owned with Jill in the passenger seat when Biden hit his car in a fender bender.

“I was at work and a guy came in and asked: ‘Do you own a brown Corvette?’ I said yes, it’s my wife’s car. He said back in May it had crunched his bumper and they told him to get an estimate and he never heard back from them. ‘I said: ‘Wait a minute. Who is they?’ And he said: ‘Funnily enough, Senator Biden was driving,’” Stevenson added.

If Stevenson’s story is true, it completely undercuts the idea that Biden is some upstanding moral superior that will expunge the stench of immorality and corruption that Donald Trump supposedly brought to the White House.

Any current comment by Joe Biden on this situation would be worthless.

In an interview for Elle Magazine with Cardi B, Biden couldn’t even remember how many grandchildren he had, claiming he had four or five when in fact he has seven.

Asking Biden to recall how he met his wife 45 years ago is a lost cause.