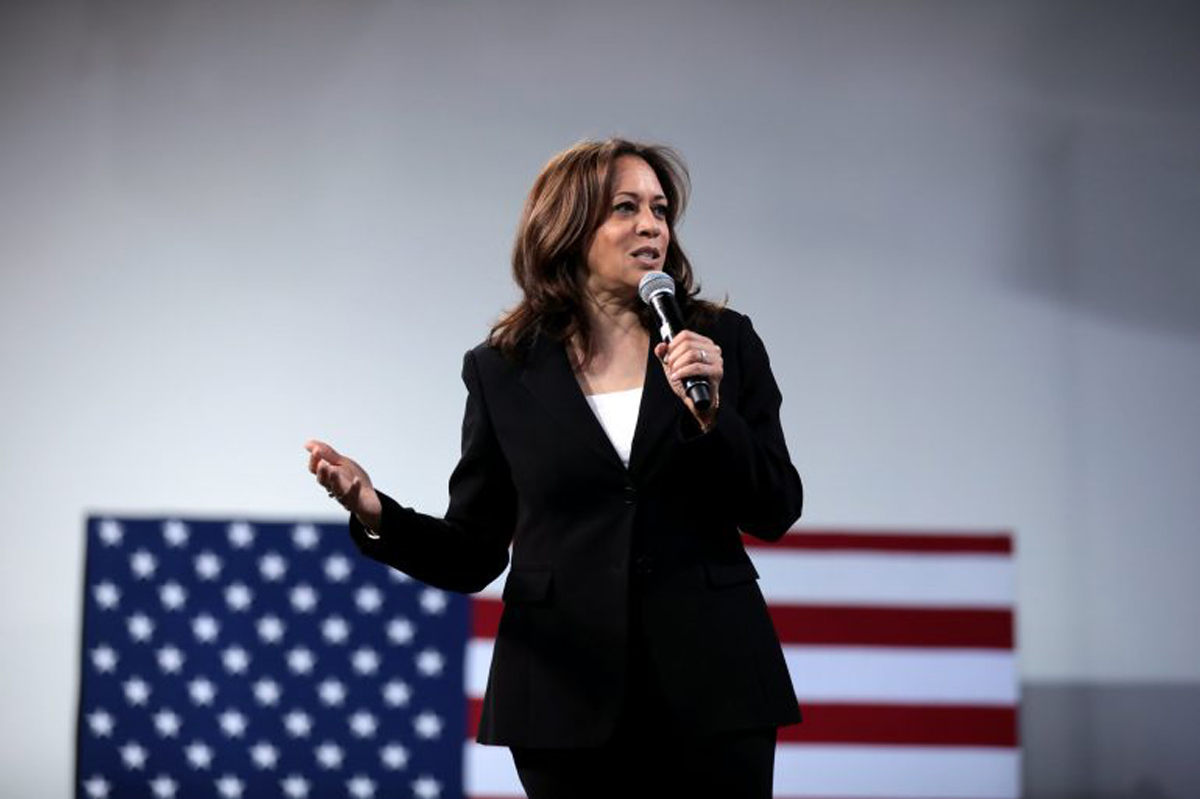 Kamala Harris thought she was the future of the Democrat Party.

But Harris misjudged her fellow Democrats.

And now Michelle Obama is mulling one decision that spells bad news for Kamala Harris.

In June Gallup found 56 percent of Americans approved of Biden with 42 percent disapproving.

Biden’s honeymoon period is over and the Gallup poll shows a majority of Americans find Biden to be an incompetent leader.

Gallup wrote about their poll:

Eight months after President Joe Biden’s inauguration, his job approval rating has fallen six percentage points to 43%, the lowest of his presidency. For the first time, a majority, 53%, now disapproves of Biden’s performance.

These findings are from a Sept. 1-17 Gallup poll that was conducted after the U.S. military evacuated more than 120,000 people from Afghanistan. The United States’ exit from the nation’s longest war was marred by the Taliban’s quick takeover of most of the country and a suicide bombing at the airport in Kabul, which killed 13 U.S. service members. Over the same period, COVID-19 infection rates, nationally, were surging, leading to hospital overflows in some regions.

And the big worry for liberals was a recent Rasmussen poll showing Donald Trump leading Joe Biden 51 percent to 41 percent.

Biden’s sliding poll numbers could lead Biden to step aside before the 2024 election.

But Harris is in even worse shape.

Democrats’ overriding number one issue is stopping Donald Trump at all costs.

And if both Joe Biden and Kamala Harris look like sure losers there is only one Democrat on the bench that party leaders could call in to take on Trump.

That is Michelle Obama.

If Americans thought the media coverage of Joe Biden in 2020 was partisan and biased, the public has no idea what it is in for should Michelle Obama enter the race.

Obama already receives royalty-like coverage from the press which worships her.

But Obama’s stated on numerous occasions that she has no intention of ever running for president.

And Democrats may be able to twist Michelle Obama’s arm to enter the race if the only choice is Michelle Obama runs for president or Donald Trump crushes Kamala Harris or Joe Biden in a landslide.

One Arrest Has Joe Biden In Deep Trouble