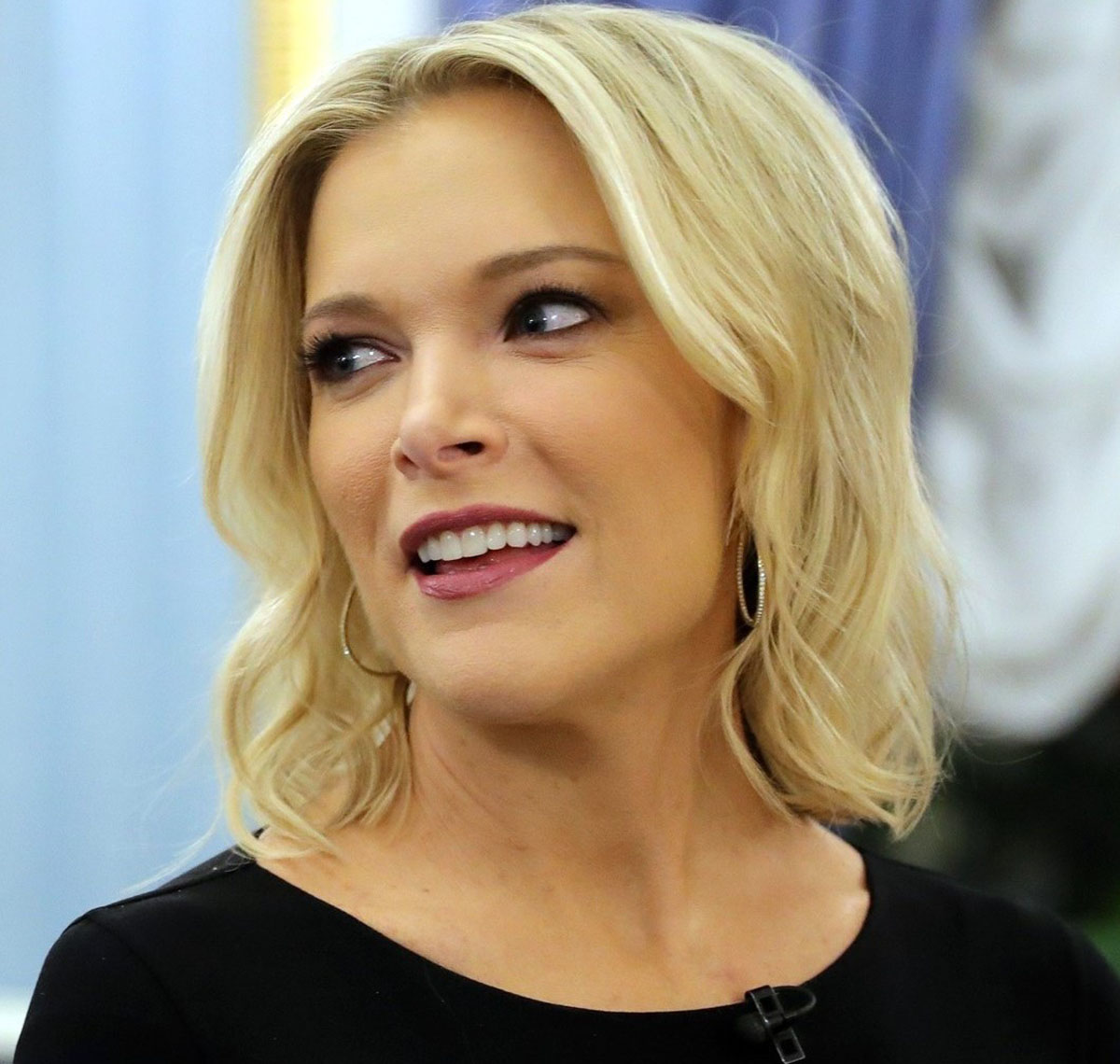 Megyn Kelly and Donald Trump feuded during the 2016 campaign.

Now they are uneasy allies.

And Megyn Kelly turned the tables on one Trump critic with a brutal fact.

Duchess of Sussex Meghan Markle and Prince Harry humiliated themselves in an interview with Oprah Winfrey where the couple whined about how difficult life was in the Royal Family.

Markle also tried to utilize “woke” identity politics to smear the Queen and other Royal Family members as racists in an attempt to cancel them.

Megyn Kelly slammed the two – and especially Markle – for coming off like out of touch elites that richly deserved their newfound unpopularity.

“After Oprah interview, only 3 in 10 ppl see Meghan Markle favorably & more ppl dislike Harry than like him – a new low for both of them. These two aren’t fooling anyone, and no one feels sorry for them,” Kelly wrote on Twitter.

The citizens of Great Britain are now seeing the manipulative social justice warrior that Americans saw as Markle routinely attacked Donald Trump during his political rise.

In 2016, Markle threatened to move to Canada where her show “Suits” was filmed if Trump won the election.

“It’s really the moment I go, ‘We film “Suits” in Toronto and I might just stay in Canada,'” Markle told an interviewer back in 2016.

Markle claimed Trump was a sexist that would further drive women voters from the GOP.

“Yes, of course, Trump is divisive, think about female voters alone, right … I think it was in 2012 the Republican Party lost the female vote by 12 points — that is a huge number, and with as misogynistic as Trump is, and so vocal about it, that’s a huge chunk of it,” Markle added.

Markle endorsed Hillary Clinton in 2016 “because she’s a woman, but certainly because Trump has made it easy to see that you don’t really want that kind of world that he’s painting.”

Even in 2020 Markle meddled in the election begging Americans to mobilize and defeat Donald Trump.

“I know it,” Markle stated. “And all of you certainly know it if you’re here on this fun event with us, then you’re all just as mobilized and just as energized to see the change that we all need and deserve.”

“I’m not a fan of hers. And I would say this — and she probably has heard that — but I wish a lot of luck to Harry, because he’s going to need it,” Trump told the press.