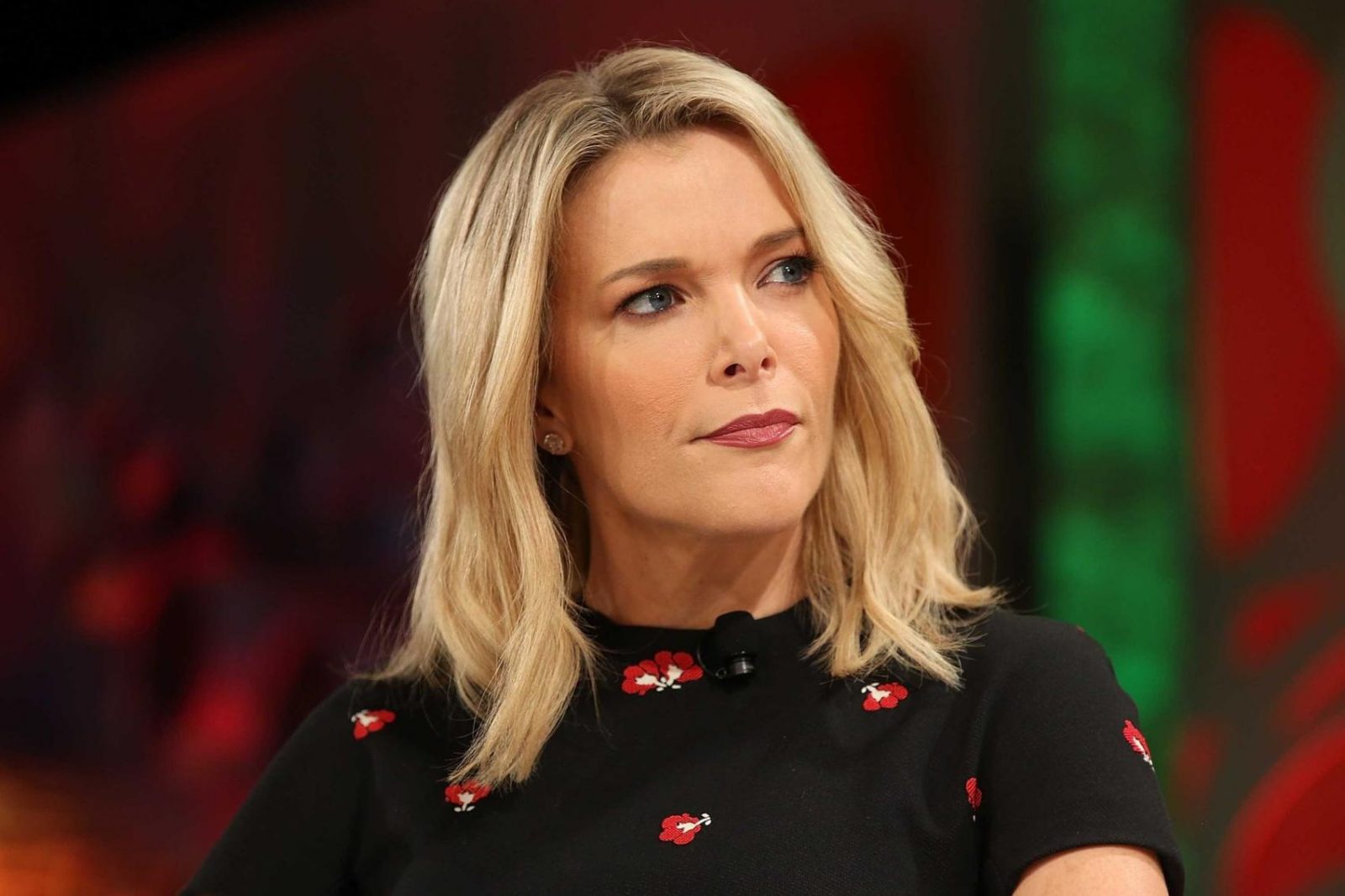 When Megyn Kelly was at Fox News she had a backstage to pass to see how the media really worked.

The truth will surprise you.

And Megyn Kelly revealed one secret about the media and Trump that no one saw coming.

On the debut episode of her new podcast, Kelly interviewed left-wing investigative journalist Glenn Greenwald to discuss the state of the media in the Trump era.

Greenwald slammed MSNBC for completely giving in to the “resistance” model of so-called “journalism” where they oppose Donald Trump on everything no matter what.

In the interview, Greenwald revealed MSNBC banned him from their air – he last appeared on MSNBC in December 2016 – because Greenwald debunked the Russian collusion conspiracy theory.

Kelly responded by describing a scene from a Christmas party at the White House where she saw MSNBC host Lawrence O’Donnell, and O’Donnell confessed that MSNBC was in dire straits because of its poor ratings.

“At the end of Obama’s second term I was at the White House Christmas party, and you know, they invite the journalists for one of those,” Kelly told Greenwald. “And I saw Lawrence O’Donnell of MSNBC, and I said, ‘hey, how you doing?’”

“And he said, and I quote, ‘I am on a sinking ship known as MSNBC,’” Kelly continued.

Greenwald said the problem for liberal cable networks was they could not criticize Obama because their audience would revolt.

“Obama was treated as this kind of like quiet savior figure, which isn’t very exciting,” Greenwald responded. “It doesn’t make you tune in. You need to get people revved up and angry in order to get them to watch cable news.”

But Greenwald and Kelly agreed that Donald Trump provided a lifeline to networks like fake news CNN and MSNBC to create a sense of perpetual hysteria and outrage among their viewers which caused them to constantly tune in and drive ratings and profits to never-before-seen levels.

“It’s become a huge profit model for media to pretend that they’re kind of on the front lines of … this unprecedented assault on democracy by this fascist dictator,” Greenwald added.

Greenwald said he had friends at MSNBC that were on the verge of losing their jobs until Donald Trump came along and hosts like Rachel Maddow boosted their ratings by turning their shows into hour-long conspiracy theory rants about Russian collusion.

The reality is that as much as the fake news media despises Donald Trump, he is responsible for many of them having jobs.