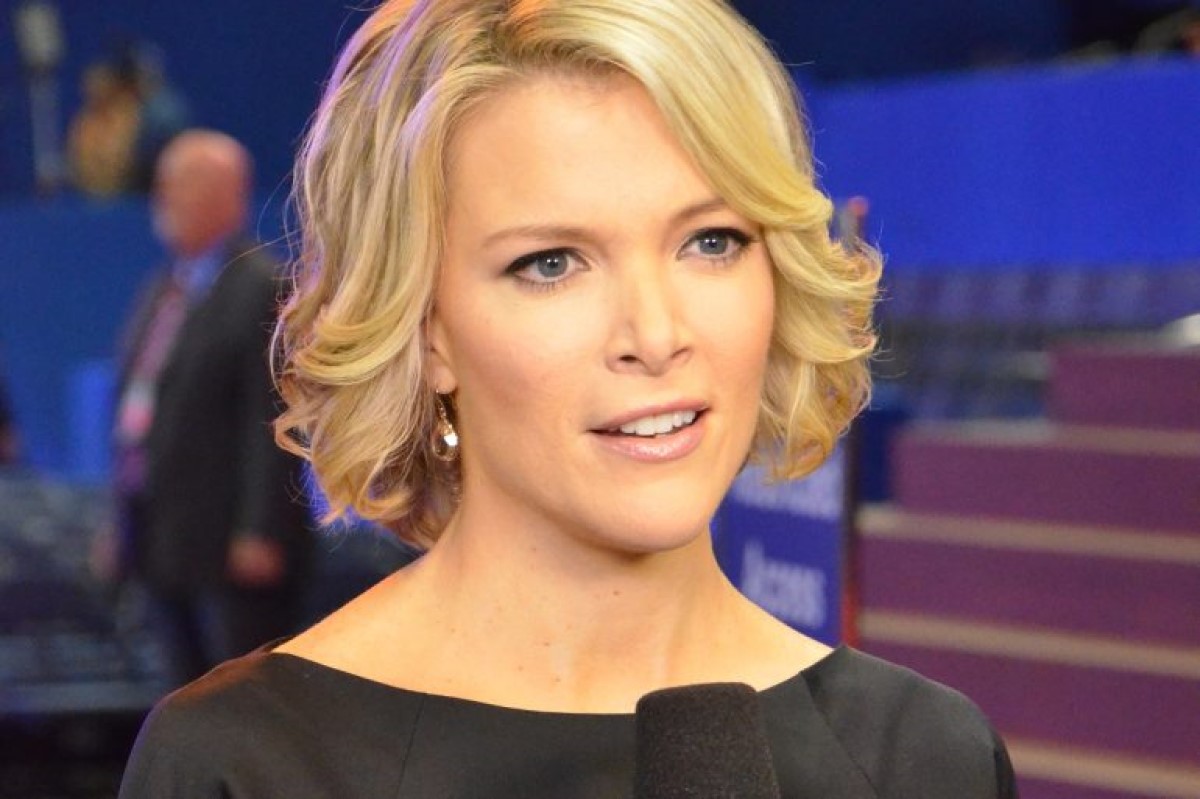 Dr. Fauci announced he is retiring in December.

For millions of Americans that cannot come soon enough.

If Republicans win control of one or both houses of Congress a GOP majority will investigate Dr. Fauci for funding gain-of-function research in the Wuhan Institute of Virology and for allegedly lying about it in congressional testimony.

In an interview with CNN’s Kaitlan Collins, Dr. Fauci floated the idea of defying a subpoena issued by a Republican Congress claiming the people had no right to know if Fauci funded the research that made the pandemic possible.

“Sure, I certainly would consider that. But you got to remember, I believe oversight is a very important part of government structure. And I welcome it and can be productive. But what has happened up until now is more of a character assassination than it is oversight,” he said. “So, sure, I would be happy to cooperate, so long as we make it something that says dignified oversight, which it should be. And not just bringing up ridiculous things and attacking my character. That’s not oversight,” Dr. Fauci told Collins.

“He sounds like he’s been invited to afternoon tea at one of our houses,” Kelly told her audience.

Kelly ridiculed Fauci for claiming that Republicans looking into Fauci’s ties to the Wuhan Institute of Virology and gain-of-function research was a personal attack.

“I will consider it. I’ll consider it,” Kelly added. “Only if it’s oversight, because what I experienced was personal attacks.”

Kelly then profanely declared “f#ck you” to Dr. Fauci and demanded Fauci face the same treatment as former Trump strategist Steve Bannon – who faced criminal prosecution and conviction – if Fauci refused to honor a congressional subpoena.

“F*ck you, Dr. Fauci! You don’t get to say whether you go. You get a congressional subpoena, you show up, or you get the Steve Bannon treatment,” Kelly concluded.

Dr. Fauci says he’ll “consider” appearing before Congress next year. @MegynKelly: “You don’t get to say whether you go. You get a congressional subpoena, you show up, or you get the Steve Bannon treatment…”

Dr. Fauci knows his day of reckoning is coming.

But Fauci also knows the political allies at the Justice Department have one set of rules for Democrats and another for Republicans.