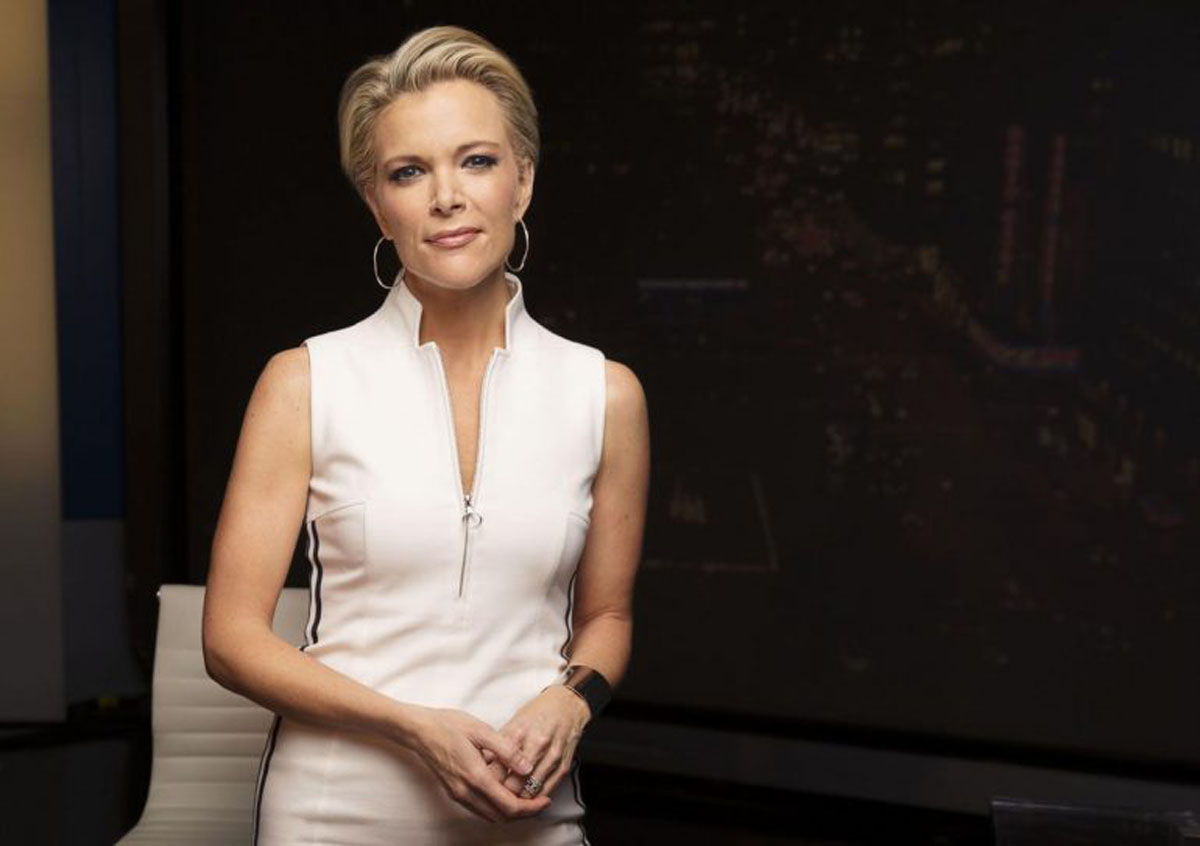 Megyn Kelly and Donald Trump do not get along.

And Megyn Kelly delivered one coronavirus reality check that stunned Trump into silence.

The American people are nervous about the spread of the Chinese coronavirus.

Citizens wants answers and clear and accurate information about the danger this virus poses to them and when it will pass so the government can ease the brake on the economy and send everyone back to work.

Unfortunately, the fake news media is turning the Chinese coronavirus outbreak into another 12-round fight with President Trump.

When President Trump briefs the nation on the state of the government’s response to the Chinese coronavirus, multiple reporters do not use their time to ask questions that will draw out useful information from the President and his task force to help the American people understand the nature of the federal government’s response.

In the past several days, reporters echoed the communist Chinese government’s propaganda that referring to the virus as a “Chinese virus” is racist.

Another so-called “reporter” – Peter Alexander of NBC – attacked the President as a con man selling snake oil false hope and then pitching a fit when President Trump called him a “terrible reporter.”

None of these outbursts by the media helped stop the spread of the Chinese coronavirus.

Former Fox News anchor Megyn Kelly spoke for millions of Americans when she declared she had heard enough.

“I am so sick of seeking the news on Coronavirus and constantly getting bombarded w/how it’s all Trump’s fault or what Trump is calling the damn virus. Can we focus on what needs to be done right now and play the blame/political game later? Good Lord,” Kelly wrote on social media.

Kelly also complained that over the last three years the fake news media also exhausted its credibility with a constant stream of anti-Trump hoaxes.

“I’m so frustrated right now … that we can’t trust the media to tell us the truth without inflaming it to hurt Trump … that Trump has misled so many times we no longer know when to trust his word … that even I as a journalist am not sure where to turn for real info on COVID,” Kelly added.

This outbreak unnerved many Americans.

Now – more than ever – the American people need a credible news media to accurately convey information about the true nature of the Chinese coronavirus to the public.

Great American Daily will keep you up to date on any new developments in the Trump administration’s efforts to combat the spread of the Chinese coronavirus.