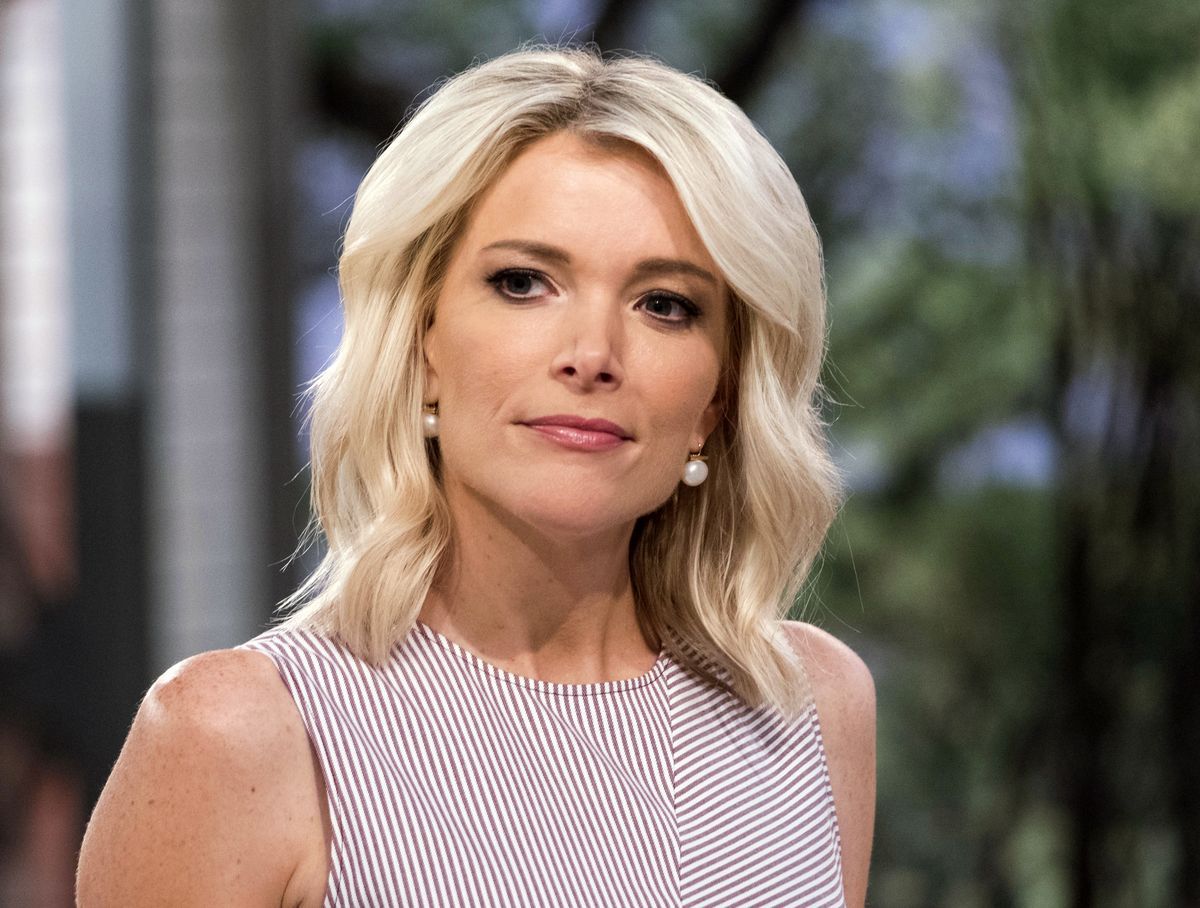 Cancel culture is a growing problem in America.

But not everyone is willing to roll over for the mob.

And Megyn Kelly lowered the book on cancel culture with the help of this Democrat.

In an appearance on Maher’s “Real Time” HBO show, Kelly and Maher decried the politically correct brainwashing children receive in school as well as efforts to indoctrinate them in cancel culture.

Kelly detailed the troubling lessons being taught in her children’s schools which Kelly stated she worried was trying to appeal to children to become transgender.

The former Fox host described “an experimental trans education program on these 8- and 9-year-old boys. And it wasn’t about support. We felt it was about trying to convince them, like, ‘Come on over!’”

Kelly also said there was a letter about “black bodies dropping around us” which Kelly said the letter blamed on white supremacists.

The school also enlisted Kelly’s children in a letter-writing campaign to cancel the Cleveland Indians mascot Chief Wahoo because liberals claimed it was a racist.

“Then, our kindergartner was told to write a letter to the Cleveland Indians objecting to their mascot,” Kelly added. “Now, he’s six. Like, can he learn how to spell Cleveland before we activate him?”

Maher spoke up and supported Kelly’s objections joking that the left has gone way overboard in imposing social justice ideology on children.

Kelly explained that this atmosphere of cancel culture and radical woke politics caused her to pull her children from the school.

In the “New Rules” segment on the show, Maher claimed America needed a “stand your ground law for cancel culture. So that when the woke mob comes after you for some ridiculous offense, you’ll stand your ground and stop apologizing, because I can’t keep up anymore with who’s on the s— list.”

Maher also defended fired Star Wars actress Gina Carano who got the boot from Disney after Carano posted on social media about how today’s political climate turned neighbors against one another to hate Republicans and compared it to Nazi Germany.

“She’s some conservative wrestling chick who kicks ass on a show I wouldn’t watch if I was in prison. And she made some Nazi analogy… Who doesn’t these days? You’re like the Nazis is the new I don’t like you. It’s always okay when Trump’s the Nazi… that disqualifies her for marching around the planet Who Give a S— in a helmet? By the way, you can’t work in Hollywood if you don’t believe what we believe. Yeah, in the 50s. That’s exactly what the left complained they were being told,” Maher added.

There are some voices on the left that realize cancel culture and woke politics are not just politically toxic, but that they are destructive to any sense of America as a united and just society.

And they are joining with the woke mobs’ critics on the right to try and shut down this poisonous brand of politics.