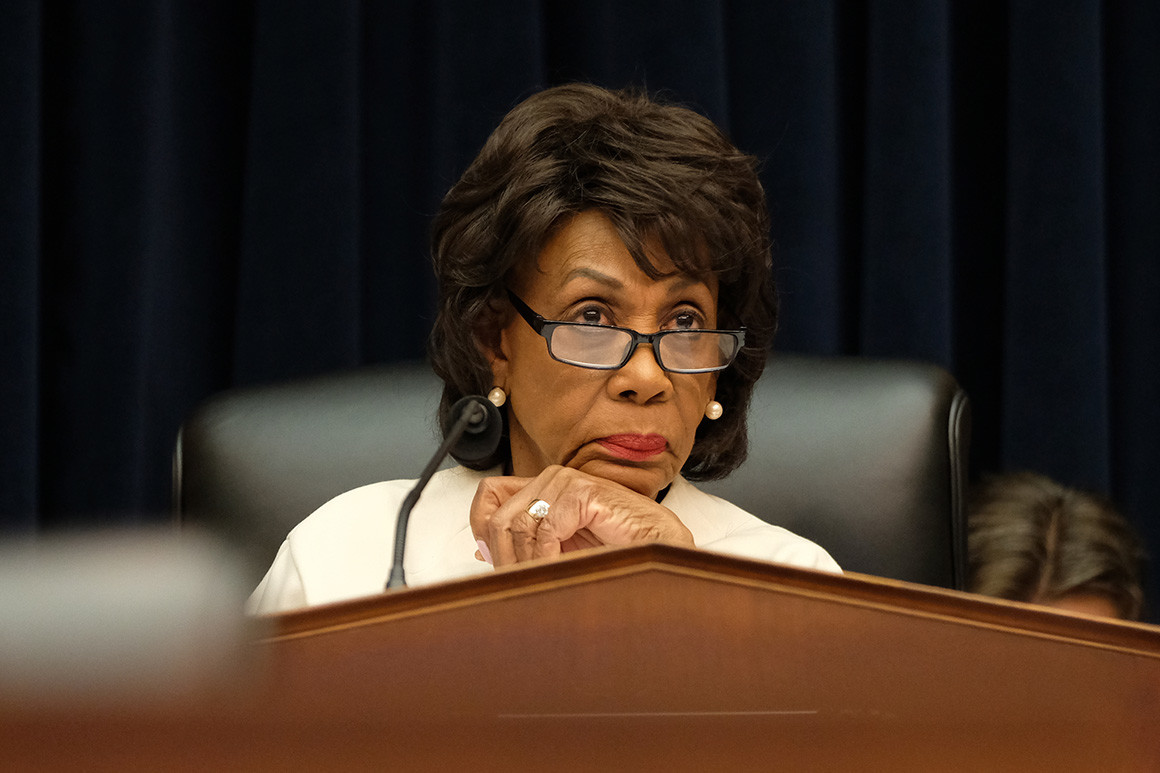 Everything Maxine Waters worked for is crumbling before her very eyes.

Waters was totally blindsided by this collapse.

And Maxine Waters was ruined by a leak of this secret letter.

And Democratic Congresswoman Maxine Waters has been the greatest victim to Trump Derangement Syndrome over the past two years.

She has openly called for violence against Trump supporters, vowed to lead the charge to impeach him from office, and has tried to pull every trick in the book to remove him from office.

And even after the Mueller Report cleared Trump of any wrongdoing in the 2016 elections, Waters has remained adamant that Trump needs to be impeached, if not for collusion with the Russians then simply because he’s not a Democrat.

But Waters’ tactics of attacking Trump for anything and everything are beginning to finally catch up with her, as her desire to see him leave led to one massive scandal that’s just now breaking.

Chairman Cummings and Maxine Waters were apparently caught in a conspiracy to use the power of Congressional oversight to launch a blatantly partisan attack on Trump, in order to weaken him in the 2020 election where he will seek a second term in office.

“Jordan urged Cummings to release the secret Memorandum of Understanding (MOU) with Financial Services chairwoman Waters as part of what Jordan contended amounts to a coordinated campaign to use congressional oversight to attack the president for political gain,” adds Breitbart.

Republican Congressman Jim Jordan isn’t letting Cummings and Waters get away with it, however.

“You have sought to avoid public scrutiny of your quest to obtain the President’s financial information. First, you wrote to Mazars in secret to request the President’s financial information; second, you executed a nonpublic MOU to coordinate with Chairwoman Waters; and finally, you broke your promise to hold a public business meeting to debate a subpoena to Mazars,” writes Jordan in his letter to Cummings.

“Your nonpublic MOU has now become a matter of significant public interest due to your unprecedented actions. In the interest of promoting the utmost transparency about the Committee’s business, I encourage you to release publicly your MOU with Chairwoman Waters and any other signed or unsigned MOUs that you have entered into,” Jordan continues.

This orchestrated plot against the President was put down on paper, and recorded in detail.

And now there’s a chance it could be released to the general public.

If that happens, both Cummings and Waters would have a lot of answers to give.