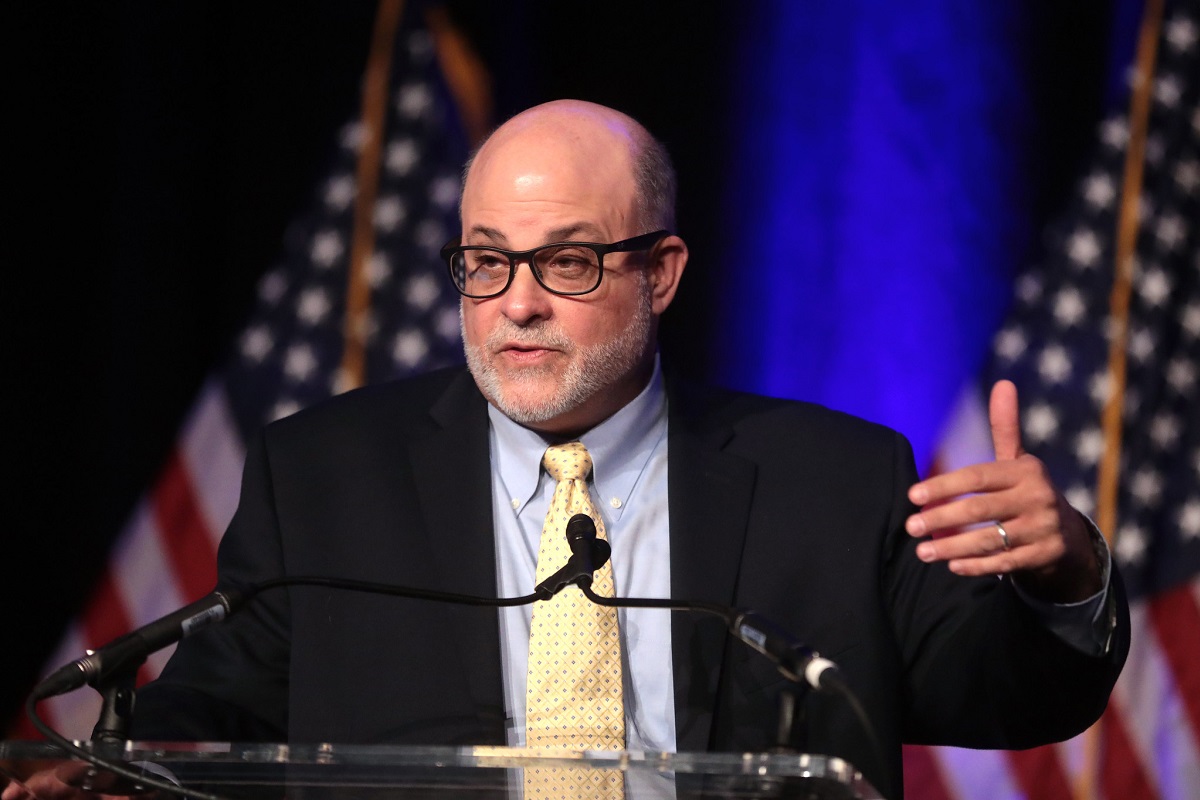 The left is imposing censorship of conservative views through Big Tech and corporate America.

Now that fight to silence conservatives took a sharp turn.

And Mark Levin may lose his radio show because of this act of cancel culture.

After the Capitol Hill riot where five people died, top executives at Cumulus Radio Network circulated a memo to their on-air talent laying out that any host that repeated President Trump’s claim of a rigged election would be fired on the spot.

Cumulus is home to some of the most popular conservative talk show hosts in America like Mark Levin and Dan Bongino, both of whom backed President Trump’s allegation of a stolen election.

“We need to help induce national calm NOW,” Brian Philips, executive vice president of content for Cumulus, wrote in an internal memo, which was first reported by Inside Music Media. Cumulus and its program syndication arm, Westwood One, “will not tolerate any suggestion that the election has not ended. The election has been resolved and there are no alternate acceptable ‘paths.’ ”

The memo adds: “If you transgress this policy, you can expect to separate from the company immediately.”

The next day Mark Levin refused to back down and it became an open question if he was now in violation of Cumulus’ new content guidelines and if the network would terminate him.

“It appears nothing has changed in 24 hours,” Levin told his audience. “Not a damn thing. The never-Trumpers, the RINOs, the media — same damn thing.”

Levin explained that his stance arose out of his sincere beliefs and understanding of the Constitution.

“I’m not stirring up a damn thing. Everything I say is based on principle and mission. Everything is based on liberty, family, faith, the Constitution. … My enemies and my critics can’t say the same,” Levin added.

Cumulus issued this directive to try and head off liberal activists announcing they would boycott the sponsors of radio programs where the hosts questioned the validity of the 2020 election results.

These boycotts rarely ever materialize.

What generally happens are liberal groups organized online mobs to send tweets and other social media posts announcing their intention to boycott a given company.

The threat usually works because companies fear public controversy above all else and the path of least resistance is to give in to the left’s political demands.

Tech companies moved swiftly to censor the President and his allies.

Corporate America retaliated against Trump supporters and many who just peacefully attended the rally before the riot found themselves fired.

AM talk radio has been one of the biggest bulwarks on the right against fake news media bias.

But now it remains an open question if it will remain standing as the left wing’s totalitarian mobs organize to destroy some of the most popular hosts in America.