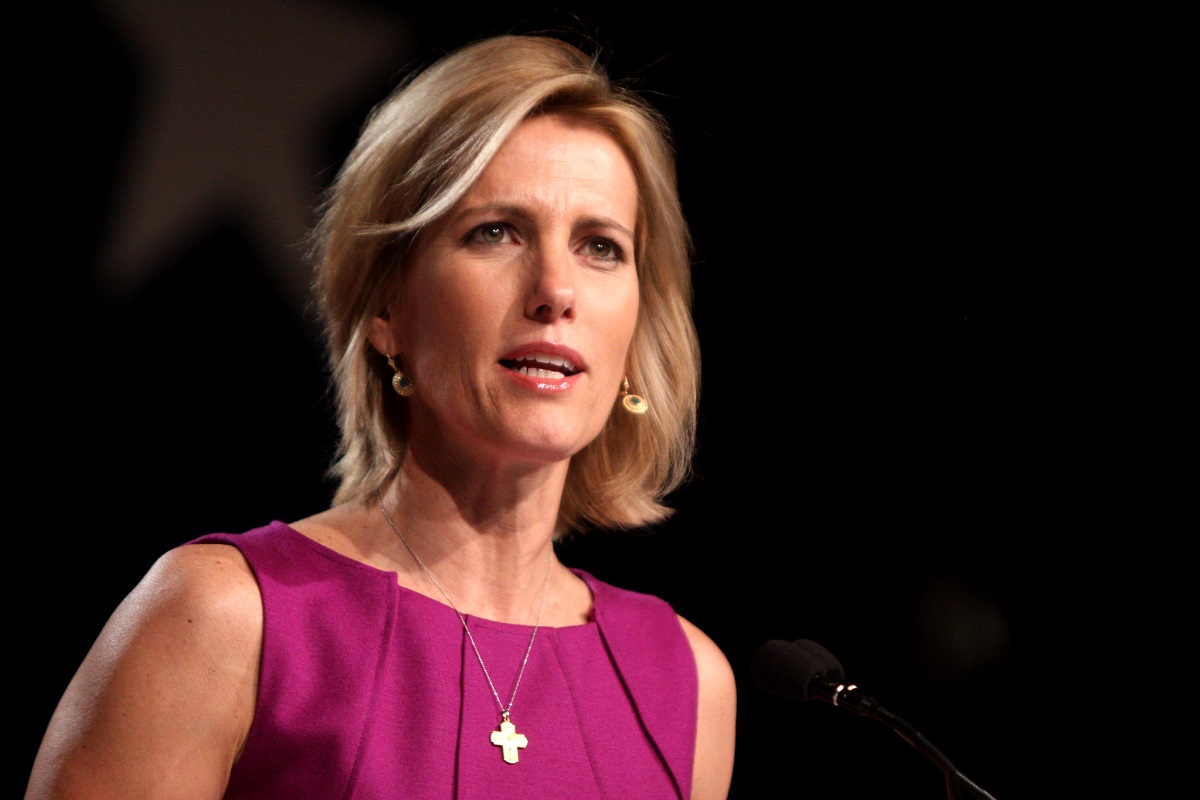 There is a civil war going on at Fox News.

Two of the networks biggest stars are involved.

Mark Levin is one of the most popular talk radio hosts in the country.

During a recent broadcast of his radio show Levin took aim at Laura Ingraham over Ingraham’s criticizing the establishment candidates in the Pennsylvania Senate race, Dr. Mehmet Oz and David McCormick.

Levin, referring to Ingraham as the “10PM-er” – in a nod to the timeslot of Ingraham’s show on Fox News Channel – wanted to know why Ingraham disliked Dr. Oz and McCormick so intently.

Mark Levin claimed to like both of them and took a shot at Ingraham saying she didn’t know what she was talking about even going so far as to say Ingraham has a “cork up her nose.”

10PM-er has a cork up her nose over this. I don’t know what the problem is.

Ingraham was critical of President Trump endorsing Dr. Oz from the moment Trump endorsed the celebrity doctor going so far as to call the endorsement a “mistake” and blaming Sean Hannity for pushing Trump to endorse Oz.

Dr. Oz held many liberal beliefs in the past.

For his part, McCormick is a Wall Street hedge fund executive that supported increasing immigration that would drive down Americans’ wages, praised Joe Biden, and also worked in the Bush administration.

Ingraham does not believe either are conservative enough and Mark Levin made his complaints about Ingraham’s analysis of those candidates public.