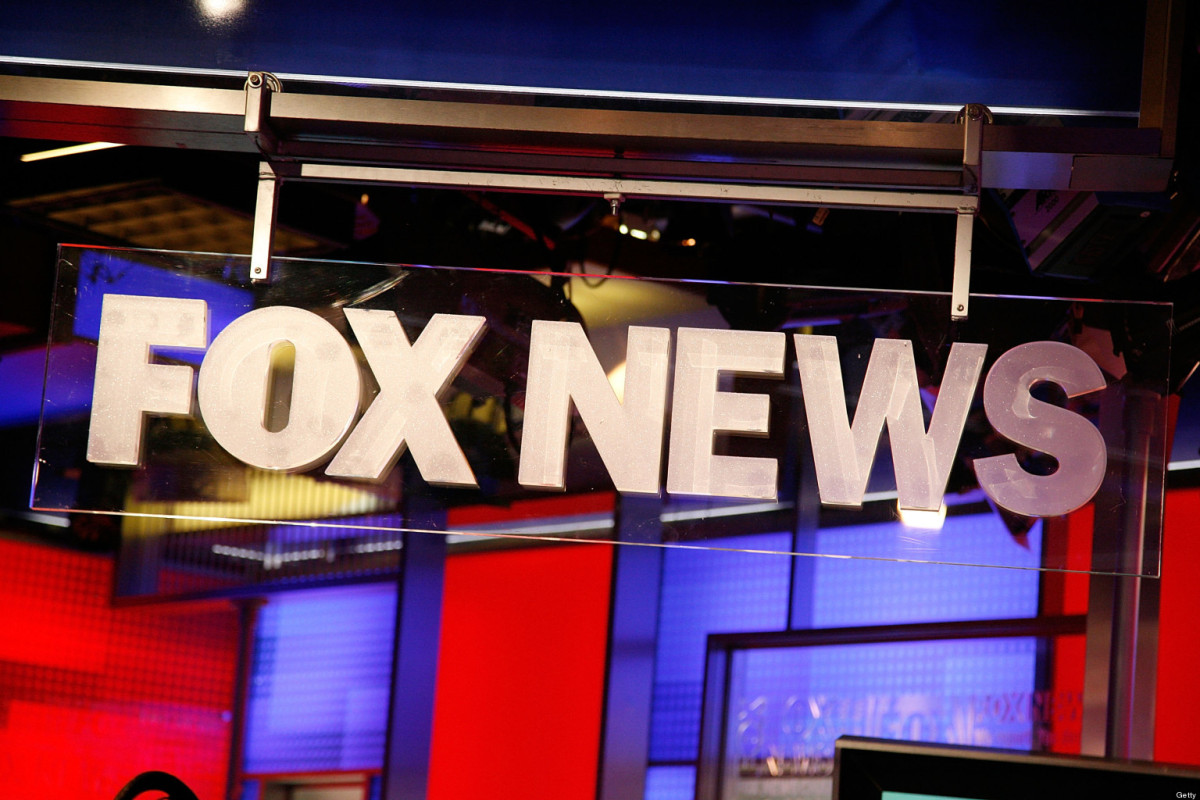 Fox News is in trouble.

The network’s lost 40 percent of its audience since the election.

And now there is about to be a major shakeup Fox News that will cost one big name their job.

After Fox News began to shift its news programming to sound like CNN and promote anti-Trump talking points, viewers fled.

The network lost 40 percent of its audience.

For nearly 20 years, Fox was the number one rated cable news channel.

But for the period between December 28 to January 13, Fox News finished dead last behind MSNBC and fake news CNN.

Former Fox News host Eric Bolling pointed out the ratings slide and reported that Fox News founder Rupert Murdoch was traveling from London to New York to take a hands-on role at the network and that a major shakeup in management was just a matter of time.

Tuesday: Last place in all categories:

More whispers Rupert Murdoch return to US to “fix” Fox will include upper management shakeup.

In an article by Lachlan Cartwright, Lloyd Grove, Justin Baragona, and Diana Falzone, the Beast reported that Fox News CEO Suzanne Scott and President Jay Wallace were on the way out.

The Daily Beast exclusively reported, “In fact, according to six people familiar with the situation, Scott’s days at Fox News may shortly be coming to an end, following a tumultuous few months in which the conservative cable news giant’s ratings have sagged following the November election. A significant portion of the network’s conservative viewership has abandoned Fox for Newsmax, a rival pro-Trump channel that openly disregards factual reporting. To make matters worse, Fox has also suffered historic ratings losses to CNN and MSNBC, despite an intensely dramatic news cycle.”

But Fox News fans should not think that replacing Scott and Wallace would end Fox’s leftward drift.

In fact, Fox is going to get even more anti-Trump.

“According to multiple insiders, there is speculation that David Rhodes, a former Fox News vice president, could return to replace Scott. Two people familiar with the matter said Rhodes, who has also led Bloomberg and CBS News, is often mentioned as Lachlan’s top pick to take over the network CEO role. According to a current staffer at Fox News, the Murdochs ‘like Rhodes a lot,’ adding that they felt that Scott was ‘always a temporary solution,’” The Daily Beast also reported.

Fox News used to be the only mainstream institution in America not run by the left.

But in recent months, management decisions by Fox—and now the rumored shakeup at the top—show that in short order Fox will fall under the thrall of American liberalism.