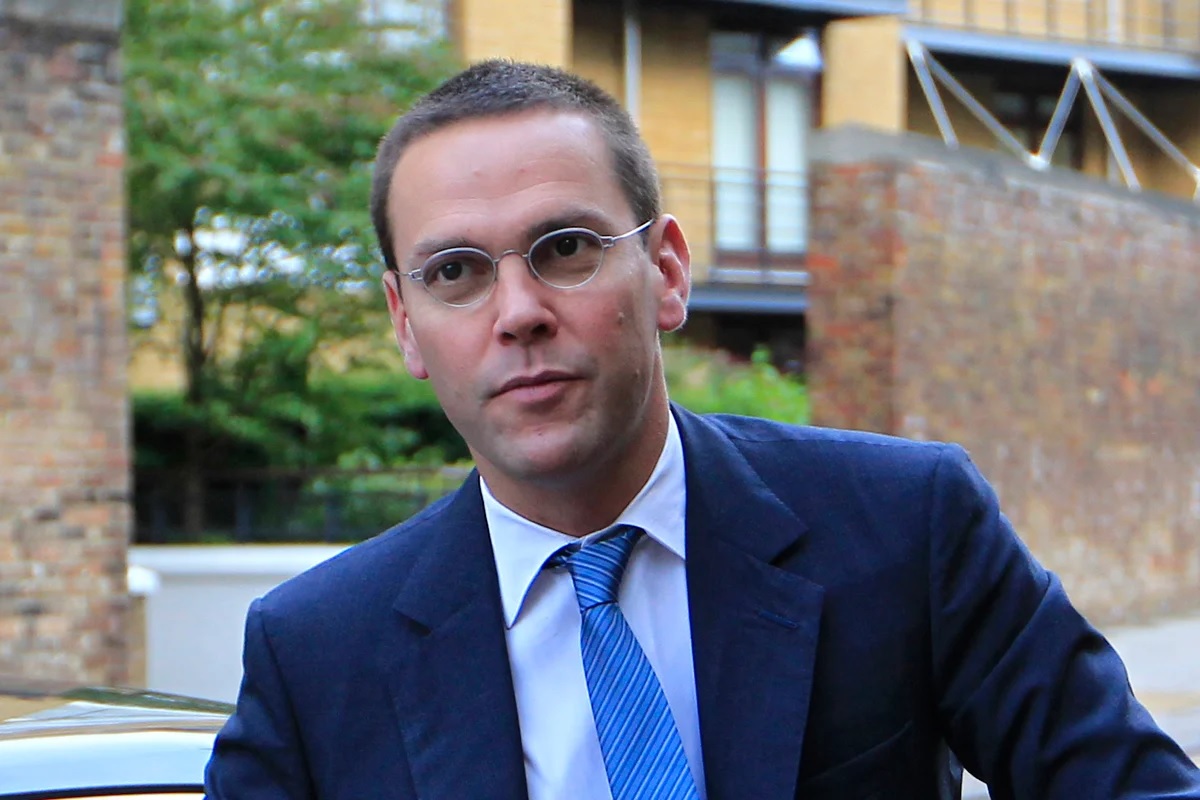 Over the course of the last several years, Fox News has faced criticism, smear campaigns, and boycotts.

The left waged this battle to force Fox News to be more like CNN or MSNBC.

And now one major resignation at Fox News could change what you see on TV.

James Murdoch – the liberal son of Fox News owner Rupert Murdoch – resigned from the company board.

At one point in time, James Murdoch was seen as the heir apparent at Fox News and reports surfaced he wanted to hire David Rhodes – former CBS News president and brother of controversial Obama administration official Ben Rhodes – to run the network and turn it into a copy of CNN.

But when Fox sold its entertainment division to Disney, Murdoch moved into that new company.

Now with just under 100 days until the 2020 election, James Murdoch threw another monkey wrench into Fox News Channel’s business by resigning in response to what he called “editorial content.”

“My resignation is due to disagreements over certain editorial content published by the company’s news outlets and certain other strategic decisions,” Murdoch wrote in a statement announcing his resignation from the Fox News board of directors.

CNN reported, “The younger Murdoch repeatedly clashed with his father and brother’s conservative political views, occasionally even in public. He donated to Democratic presidential candidate Pete Buttigieg and fumed about climate change denialism.

“By staying on the board of News Corp, he was ‘testing the proposition of making change from the inside,’ an insider said in an interview earlier this year.”

James Murdoch’s brother Lachlan – who is now the President of Fox News – and his father Rupert put out a statement wishing James well.

“We’re grateful to James for his many years of service to the company. We wish him the very best in his future endeavors,” Lachlan and Rupert Murdoch wrote in a joint statement.

But the left-wing ideologues do want to marginalize or discredit Fox.

Ever since Donald Trump won the 2016 election, the left put in motion a plan to control the flow of information Americans receive.

That started with pressuring social media companies to censor conservatives.

James Murdoch’s resignation from the board of directors at Fox News provides its critics another talking point in their crusade to ruin the network.