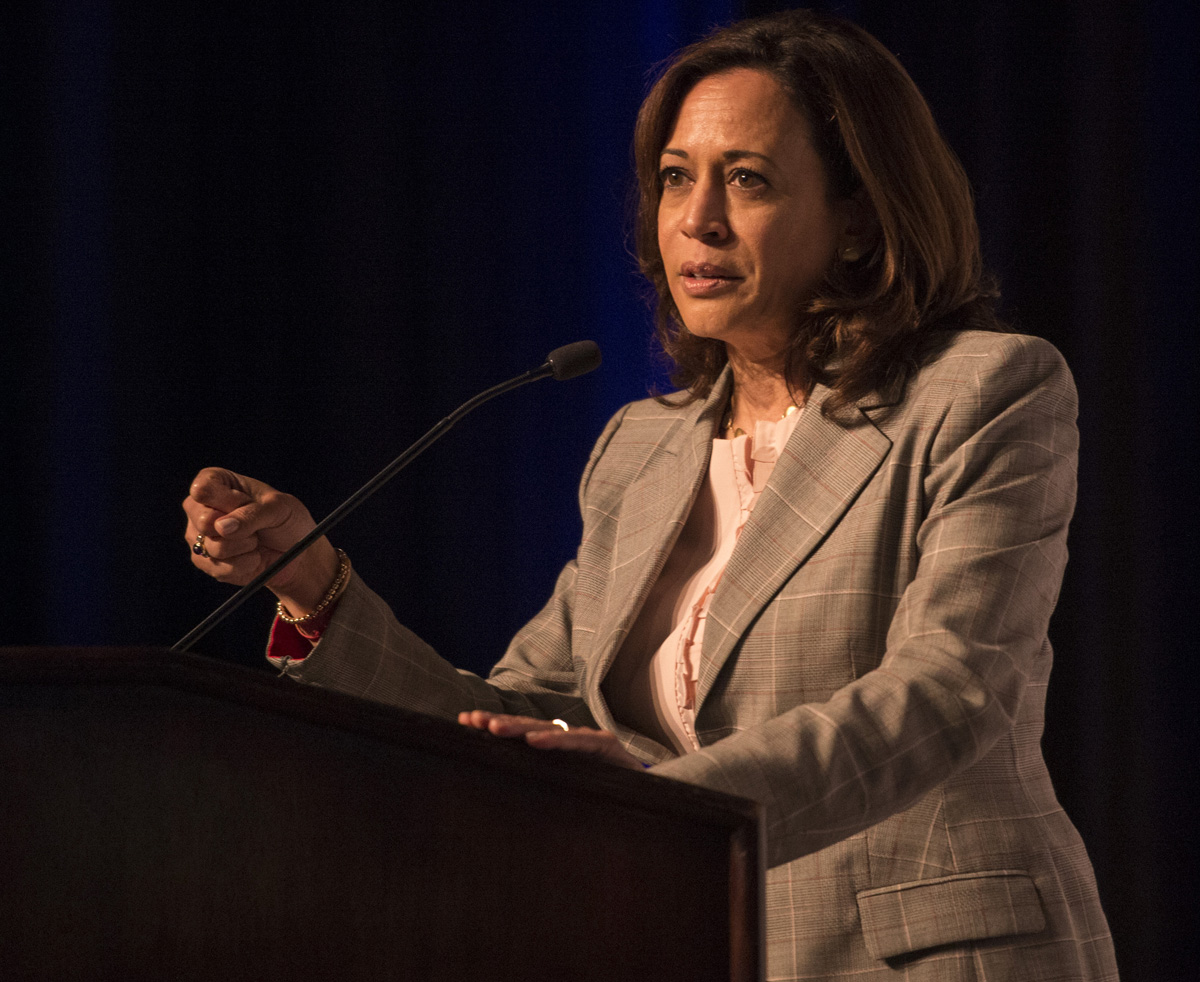 Ever since Barack Obama came on the scene the Democrats have gone all in on socialism and a completely anti-American agenda.

But no one knew how bad things really were.

And One major Democrat confessed to this plan to impose a new world order on America.

The Democrat Party has shifted radically to the left in recent years.

And there is no better evidence for this than the current field of Democrats vying for their party’s nomination in the 2020 election.

Each and every Democrat is competing to see who can come up with the most extreme position possible.

Sen. Bernie Sanders, who is a top tier candidate, has even gone so far as to call for giving violent criminals being held behind bars the right to vote.

But that is far from the most extreme position candidates hold.

While there is a lot the different candidates disagree on, almost all of them fully support the Green New Deal.

The Green New Deal is a proposal to massively reduce carbon outputs to supposedly “save the environment.”

Their proposals go so far that many are willing to outright ban commercial air travel.

Sen. Sanders’ plan, which would cost trillions of dollars, requires the elimination of oil and gas as an energy source within ten years of the bill’s passage.

Of course, that proposal will bankrupt the United States, and almost certainly force the economy into a depression.

But Democrats are insistent.

And one major Democrat is so confident that the Green New Deal needs to be passed that she is willing to get rid of the Senate filibuster to do it.

The Senate filibuster gives the minority party the ability to fight back against the majority party, as an extra check on power.

To break Senate debate, 60 votes are necessary, essentially requiring any controversial legislation to have 60, instead of a simple minority, to pass.

Because of how controversial the Green New Deal is, it would certainly face its biggest obstacles in the Senate.

So in a CNN town hall, Sen. Kamala Harris made it clear she is going to get rid of the filibuster if Republicans refuse to do what she wants.

“If [Republicans] fail to act, as president of the United States, I am prepared to get rid of the filibuster to pass a Green New Deal,” she declared.

This is an extremely radical position, much more so than many understand.

In 2017, Senate Majority Leader Mitch McConnell made it clear that there is no support for changing the way the filibuster works.

“There’s not a single senator in the majority who thinks we ought to change the legislative filibuster,” McConnell said in 2017.

Removing the filibuster is removing the biggest check on government power available.

The legislative process in the United States is extremely difficult to navigate, by design.

Giving Democrats the ability to bypass that system will result in every single individual freedom enjoyed in America being stripped away.

Are you opposed to the Green New Deal?