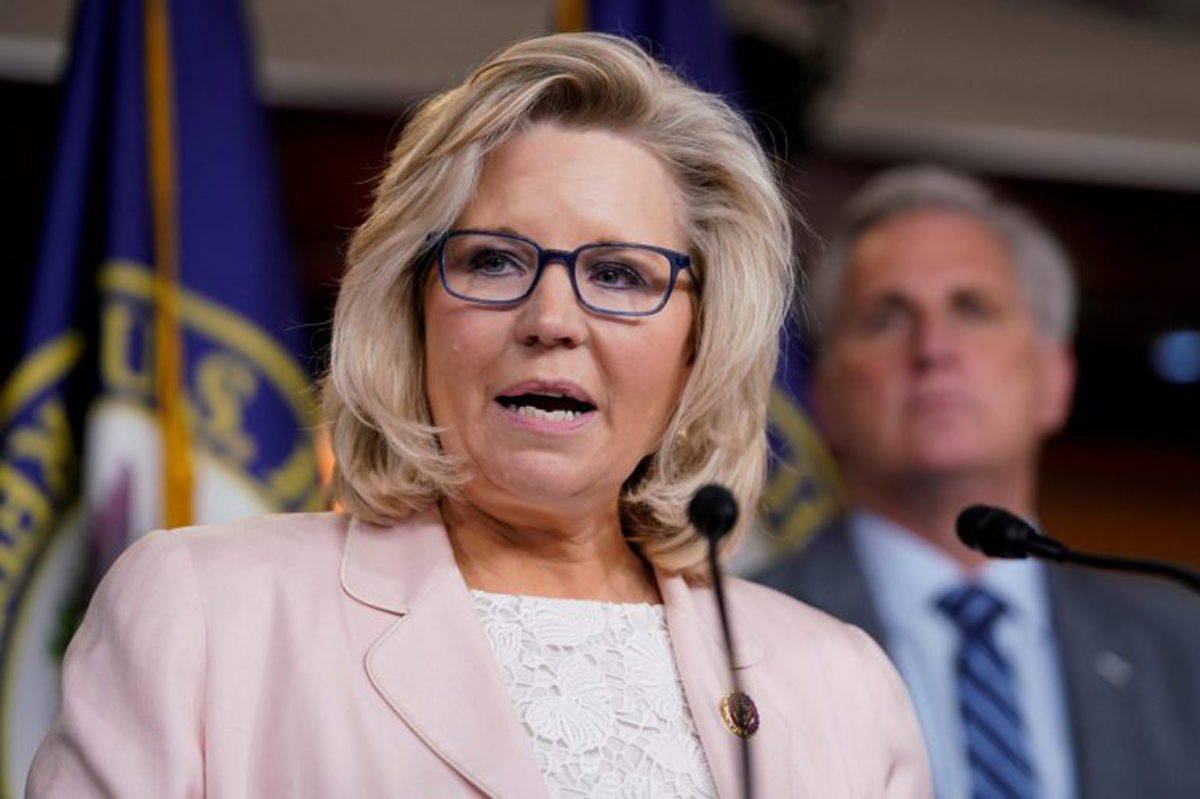 Liz Cheney is the emerging face of the Never Trump movement.

But Cheney and fellow Trump haters made a big mistake.

When Liz Cheney voted to impeach President Trump, she thought it was step one in exiling Trump and the “Make America Great Again” movement from the GOP.

That backfired when Trump allies in Congress led by Florida Congressman Matt Gaetz and Montana Congressman Matt Rosendale circulated a petition calling for a vote to remove Cheney from her position in leadership in the House Republican Conference.

Multiple conservatives ripped Cheney for issuing a harsh statement blaming Trump for the riot that Democrats used to attack Republicans that voted against impeachment.

Cheney’s statement failed a fundamental tenet of leadership which is to protect your vulnerable members.

In the meeting, Cheney did not apologize for her vote or her comments and instead doubled down on her treachery.

“I think it is truly important that we not become the party that outlaws conscience,” Cheney stated. “Several members have asked me to apologize for the vote, they’ve asked my colleagues who also voted to impeach to apologize for the vote. I owe you honesty, I owe you the truth, I cannot do that. It was a vote of conscience. It was a vote of principle—a principle on which I stand and still believe. Some people have said I should apologize for my statement or for the timing or for the content of it, and I tell you again, I cannot do that. I believe that my oath, I believe that all of our oaths, is more important than politics or partisanship or political pressure.”

Cheney forced the issue by calling for a vote on her position in leadership.

And in a secret ballot vote held in the D.C. swamp—which is basically a home game for Cheney—Cheney “prevailed” 145-61.

At first glance, that appeared to be good news for Liz Cheney.

But a closer examination showed that her prospect to one day ascend to be Speaker of the House is doomed.

When Republicans had to cast a public vote to impeach Trump or strip pro-Trump Congresswoman Marjorie Taylor Greene from her committee assignments, just 10 and 11 Republicans were willing to declare themselves opposed to the President.

The Speaker of the House is also elected in a vote where every member must publicly state their intentions.

And if 61 Republicans were willing to say in private that they opposed Cheney, those numbers will only grow once members are forced to take a public stance on Cheney’s vote to impeach Trump.