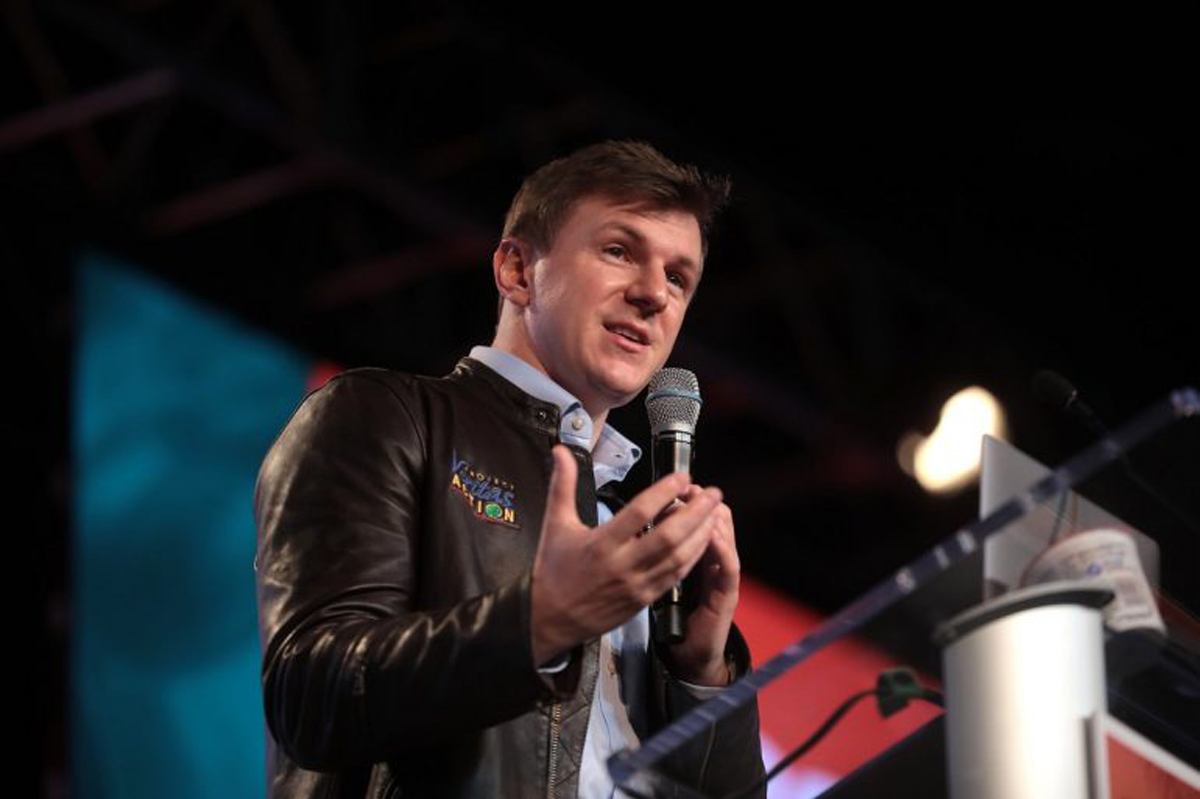 Now CNN is on the defensive.

A lawsuit over one bombshell undercover video is bad news for CNN.

Project Veritas founder and Trump supporter James O’Keefe set off an earthquake in the media by posting videos of an undercover Project Veritas journalist getting CNN technical director Charlie Chester to admit on camera that CNN was an anti-Trump, pro-Democrat communications operation.

In three bombshell videos, Chester admitted that CNN cooked up what he called “propaganda” to attack Donald Trump and that everything CNN put on the air was designed to oust Trump from office.

Chester also confessed that CNN hyped up the coronavirus death count to instill fear in the American people to keep ratings high.

CNN’s claims to be the “facts first” network melted away as the truth came out about CNN as a partisan propaganda machine that works to advance the Democrat Party narrative.

In a statement to Mediaite, Twitter claimed that O’Keefe“was permanently suspended for violating the Twitter Rules on platform manipulation and spam.”

Without offering any evidence Twitter claimed that O’Keefe was spamming the platform to artificially boost the reach of his videos.

“As outlined in our policy on platform manipulation and spam, ‘You can’t mislead others on Twitter by operating fake accounts,’ and ‘you can’t artificially amplify or disrupt conversations through the use of multiple accounts,’” Twitter’s statement concluded.

O’Keefe did not take this ideological censorship lying down.

The Project Veritas founder announced he was suing Twitter for defamation.

“I am suing Twitter for defamation because they said I, James O’Keefe, ‘operated fake accounts.’ This is false, this is defamatory, and they will pay. Section 230 may have protected them before, but it will not protect them from me. The complaint will be filed Monday,” O’Keefe declared.

O’Keefe’s lawsuit could open both CNN and Twitter up to discovery.

O’Keefe suing CNN could force CNN and Twitter to hand over documents that could show coordination on censoring conservatives.

This lawsuit could also reveal internal communications within Twitter that would reveal an ideological motivation for why the tech giant banned O’Keefe and could force them to come clean with their evidence O’Keefe operated multiple accounts.

Democrats have outsourced enforcing their agenda to corporate America since companies can operate free from First Amendment constraints.

That’s why many Republicans are rethinking their support for big business.

O’Keefe’s lawsuit is the latest escalation of the conservative pushback against Big Tech censorship and “woke” corporations.