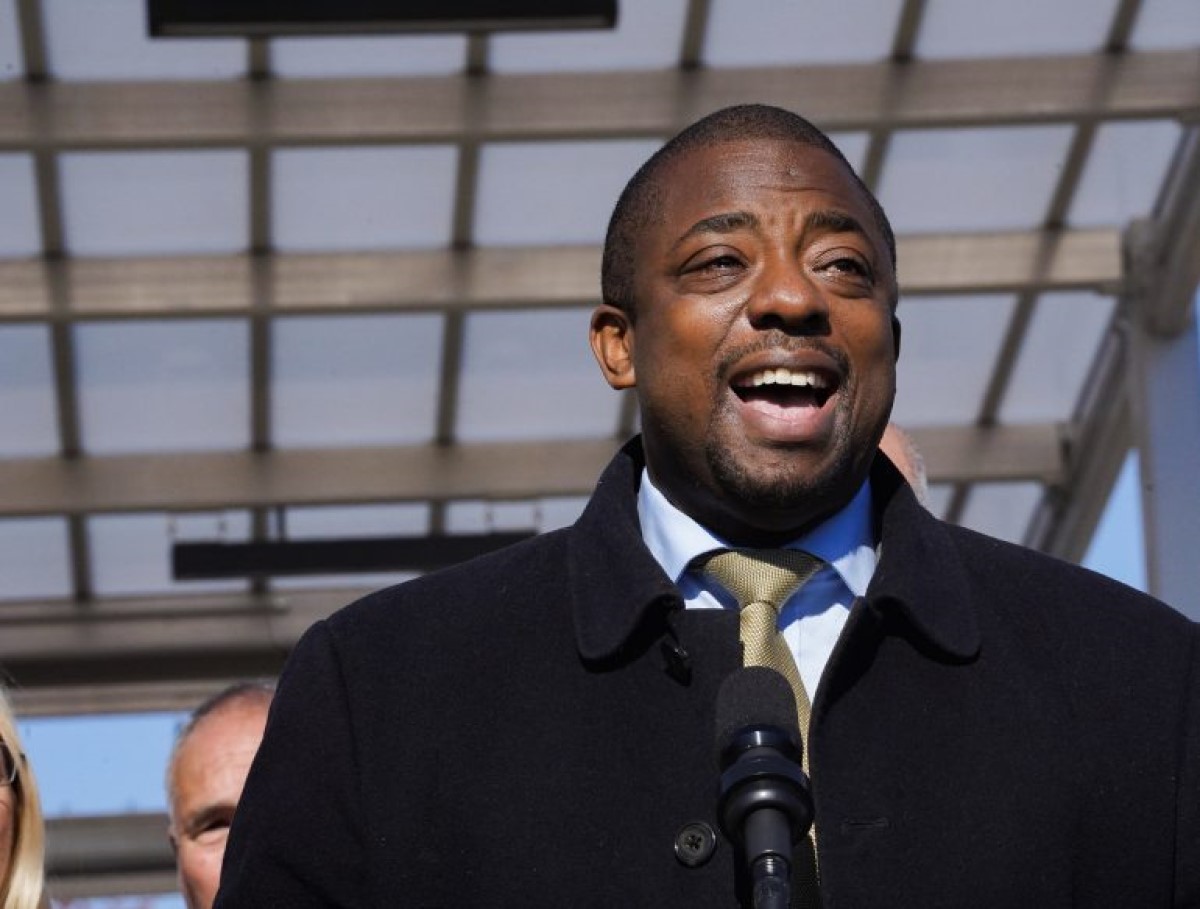 The Democrat’s culture of corruption will be on the ballot this November.

And a key Democrats arrest has all hell breaking loose.

He later resigned from his position as Lieutenant Governor that same afternoon, to which New York Governor Kathy Hochul (D) accepted.

“I have accepted Brian Benjamin’s resignation effective immediately,” Hochul said in a statement.

“While the legal process plays out, it is clear to both of us that he cannot continue to serve as Lieutenant Governor. New Yorkers deserve absolute confidence in their government, and I will continue working every day to deliver for them.”

Just the prior week, Hochul said she had the “utmost confidence” in Benjamin – even though he’d already admitted to failing to disclose a subpoena connected to an alleged scheme run by a former campaign aide during his vetting process as Lieutenant Governor.

Fox 5 reported Benjamin would be “[facing] charges including bribery, fraud, conspiracy and falsification of records, Benjamin pleaded not guilty Tuesday at an initial appearance in Manhattan federal court. He was released and bail was set at $250,000.”

Prosecutors say Benjamin used his power while serving as Senator to arrange a $50,000 grant for a non-profit controlled by a real estate developer who allegedly solicited phony campaign donations so Benjamin would receive public matching funds.

“Taxpayer money for campaign contributions, a quid pro quo, this for that. That’s bribery, plain and simple,” said US Attorney Damian Williams – the top federal law enforcement official in Manhattan according to the New York Post.

“There has never been a federal case like this in America,” they said in a statement after he was released on bail.

“Brian supported a $50,000 grant to Friends of Public School Harlem. Every dollar was to buy supplies for public school students in Harlem.”

“There was nothing inappropriate about this grant,” they added.

“After today’s charges, Brian will resign his duties as Lieutenant Governor and suspend his campaign. He will focus his energies on explaining in court why his actions were laudable—not criminal.”

Benjamin has denied any wrongdoing.

Despite stepping down, Benjamin will likely remain on the primary ballot as the endorsed candidate of the Democrat Party.

If you want Black Eye Politics to keep you up to date on any new developments in this ongoing story and the rest of the breaking news in politics please bookmark our site, consider making us your homepage and forward our content with your friends on social media and email.