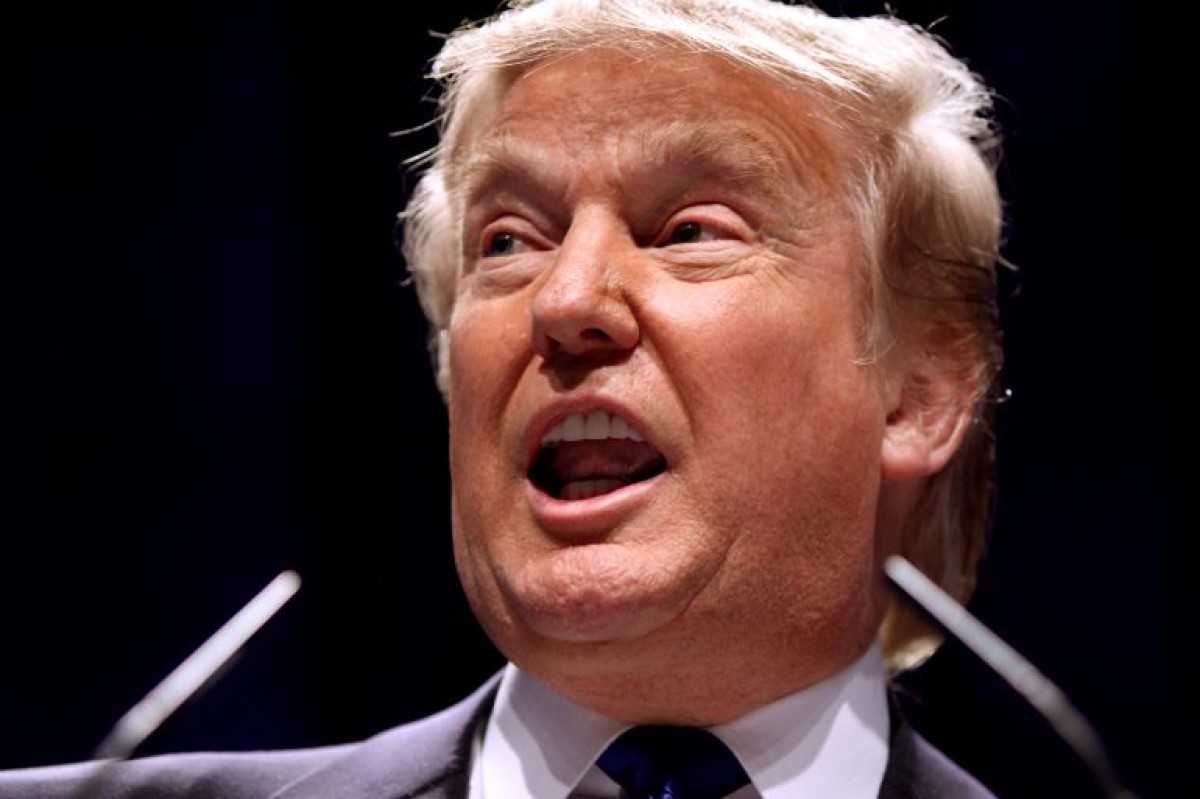 Donald Trump is set to announce his re-election campaign.

But not everyone is on board.

And Kayleigh McEnany stunned Donald Trump with this 2024 double cross.

Republicans entered election night with high hopes of securing a massive red wave that propelled the GOP to majorities in both houses of Congress.

Donald Trump bet the party’s fortunes on his endorsed slate of Senate candidates that all won their primary elections but faced tough general election competition.

Some of those picks underperformed with Dr. Mehmet Oz in Pennsylvania being the standout example of a candidate that blew a winnable race against cognitively impaired radical leftist John Fetterman.

Fetterman could not form coherent thoughts or sentences after suffering a stroke in May.

Depending on what happens in the too-close-to-call Arizona and Nevada races the outcome of the Warnock-Walker runoff could decide the majority in the United States Senate.

Trump also endorsed Adam Laxalt and Blake Masters in Arizona and Nevada so depending on how the races shook out Trump could still claim credit for his candidates winning a GOP Senate majority.

But Trump is also set to announce a re-election campaign on November 15 at his Mar-a-Lago estate.

And many conservatives believe Trump should push back that announcement so as not to distract from the Georgia runoff election.

One of those Trump supporters who believes Trump should postpone the announcement is former press secretary Kayleigh McEnany.

“I know there’s a temptation to talk about 2024. No, no, no. 2022 is not over. Every Republican energy needs to go to grinding the Biden agenda to a halt,” McEnany said on the Fox News show “Outnumbered.”

“I think he needs to put it on pause, absolutely,” McEnany added. “He will make his own decision.”

Conservatives do not want to see a repeat of that fiasco.

Should Republicans find a way to win the Senate, conservatives could block confirmation of all of Joe Biden’s radical Cabinet nominees and potentially even a Supreme Court appointment.

That’s why the entire Republican apparatus is focused on pulling Herschel Walker across the finish line.

And even Kayleigh McEnany – a Trump loyalist – does not want to see any talk of 2024 until the 2022 election is in the books.