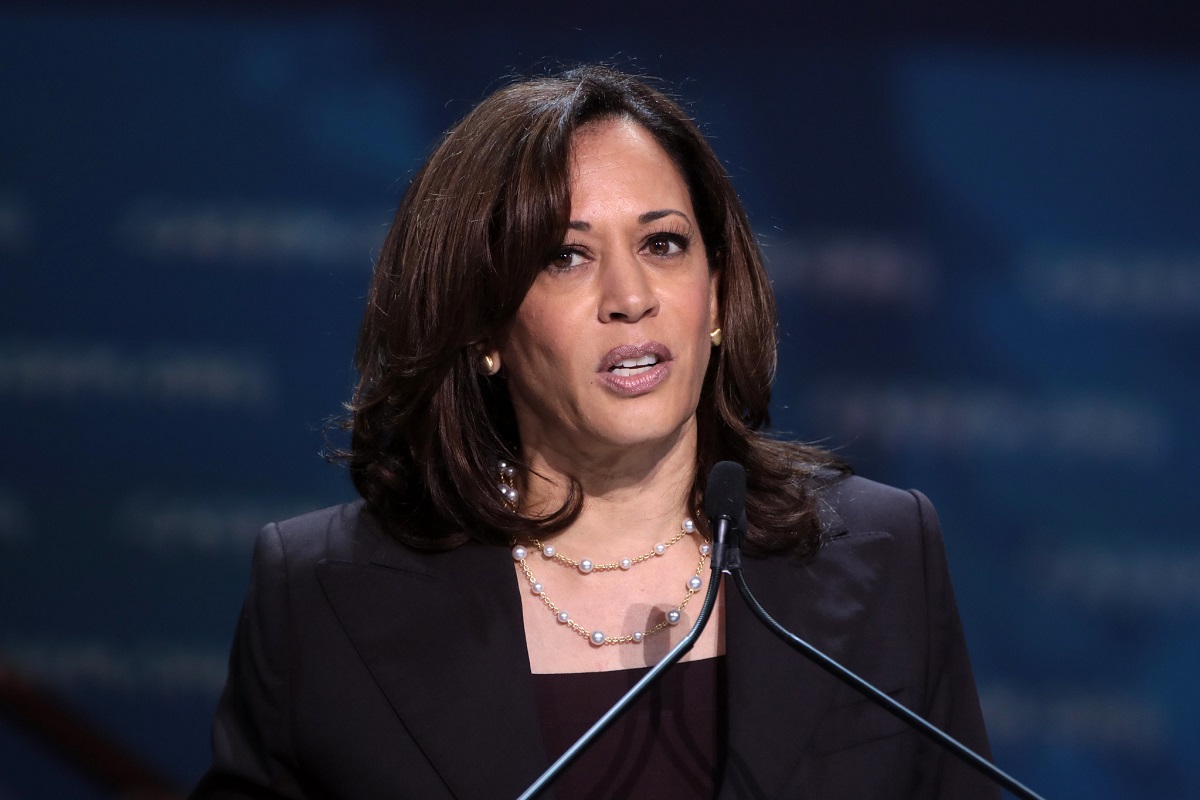 Democrats are not happy about this development.

They find themselves in court in a major case.

And Kamala Harris got turned in for breaking one law by the last person she suspected.

The state of California passed a law demanding all nonprofits—which are not required to make their contributor files public—disclose their donors to the Attorney General.

Once conservative nonprofits handed over their donor lists, they will leak so antifa, Black Lives Matter and other left-wing terrorists can menace conservative donors at their homes and businesses.

The goal is to terrify them into not donating money to conservatives with threats of violence and business boycotts so as to choke out the conservative movement financially.

Now this law is before the Supreme Court as the justices agreed to hear the Americans for Prosperity v. Becerra case.

But Kamala Harris is in the spotlight as she was the Attorney General in California when this law first passed and where donor information for conservative nonprofits was not secured.

The Obama administration filed a brief urging the justices to throw out a lower court ruling in favor of the state of California because as Attorney General, Kamala Harris failed at her job to maintain the confidentiality of the donor information that nonprofits turned over to the state.

“On these unique facts, where respondent’s ‘history’ of not ‘maintain[ing] Schedule B information as securely as it should have * * * raises a serious concern’… the overall deterrent effect on the exercise of First Amendment rights should be assessed as a function of both variables: the probability of public disclosure and the severity of the harms such disclosure could produce,” the Biden administration argued.

The Biden administration also argued that the California law crossed a line by requiring nonprofits to turn over donors or the state would ban the entity from raising money in California.

“…charitable organizations that fail to comply are not merely denied a subsidy but also barred from operating and fundraising in the State,” the administration’s brief argued.

“In contrast, respondent has not sought to defend California’s Schedule B disclosure requirement as a condition on governmental subsidies. When petitioners did not comply with the requirement, respondent informed them not only that they might lose their state tax exemptions but also that they could be barred from operating or soliciting contributions in California,” the brief continued.

One of the early examples of this was when Mozilla—who made the Firefox web browser—CEO Brendan Eich resigned after the left-wing employees at Mozilla revolted over Eich donating $1,000 to Proposition 8, the successful 2008 ballot initiative which amended the California state Constitution to ban homosexual marriage.

Kamala Harris wanted the donor lists for conservative groups so Democrats could employ the Brendan Eich model at companies around the country to cancel conservative donors and ruin their lives.

And it is the Joe Biden administration making the case against how Kamala Harris enforced this law in California in court.